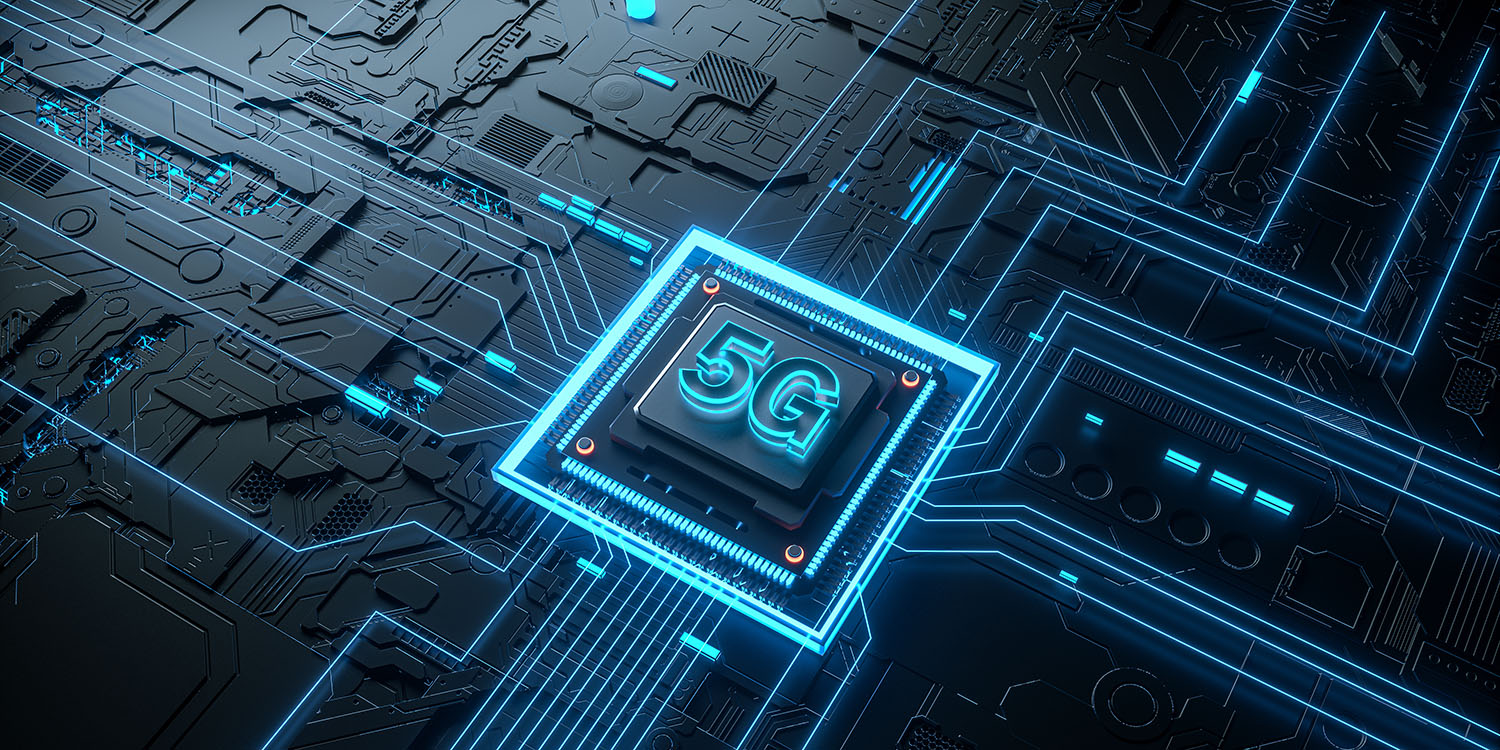 One of Apple’s suppliers is expecting a lucrative year of business in 2020 thanks to the wave of 5G smartphones set to head to production, including the iPhone 12. China will lead the way with orders for components needed for 5G devices early in 2020 with Apple expected to place orders for components in the middle of the year.

Apple’s supplier, Taiyo Yuden Co. produces ceramic capacitors for iPhones, other smartphone manufacturers, auto manufacturers, and more and is gearing up for a record year due to all the 5G smartphones and other devices that will ship next year.

As reported by Bloomberg, 5G smartphones use roughly 30% more capacitors than 4G ones and the Japan-based Taiyo Yuden will benefit from the increased demand.

The multi-layer ceramic capacitors, or MLCCs, Taiyo Yuden makes are building blocks of the modern world. Tiny components made of metallic plates, they’re used in electronic circuits to stabilize voltage and power flow.

Taiyo Yuden has seen a record year of growth and revenue and next year should only see that increase. The company’s CEO, Shoichi Tosaka said Huawei and Samsung will boost orders for capacitors as they lead the 5G charge while he expects Apple to place component orders in June ahead of fall flagship releases.

Along with 5G, an all-new design is expected to be one of the other major changes for next year’s iPhones. Earlier this week we saw what were claimed to be the first iPhone 12 case designs. The evidence isn’t as strong as last year when we saw the iPhone 11 design leaked in January being from a direct source but it could be a look at what’s to come.

We learned last fall that the iPhone 12 is expected to have the “most advanced 5G chip” which will be supplied by Qualcomm. Then last month reliable analyst Ming-Chi Kuo shed more light on Apple’s upcoming antenna design for the iPhone 12 and predictions for what mix 5G iPhones will play in total iPhone shipments.

And Apple is reportedly telling suppliers to get ready for more than 100 million 5G iPhone shipments in 2020 which would be a notable jump from the iPhone 11 lineup’s 2019 numbers.