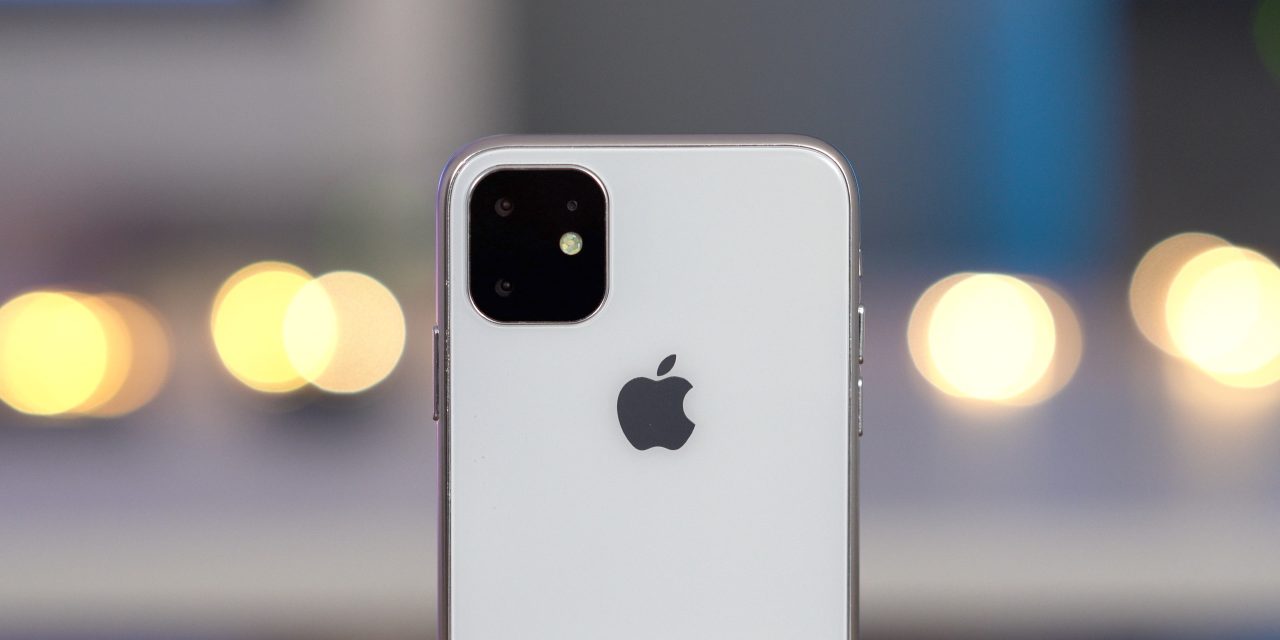 Reliable Apple analyst Ming-Chi Kuo is out today with a new note highlighting his predictions for the 2020 iPhone lineup including the all-new form factor. He also shares predictions for how this year’s lineup should leverage ultra-wideband radio tech to improve indoor navigation with a new generation of iBeacons.

Apple waiting until next year for a major iPhone design refresh has been the expectation after the iPhone 11 lineup was discovered to keep mostly the same design as the iPhone X and XS, except for the new square camera module.

Kuo didn’t expand on the new design or what next year’s camera upgrades might include in his latest note. But Kuo previously reported the 2020 iPhone cameras will include rear time of flight (ToF) sensors. Those could enhance image quality and also offer new augmented reality features. He also previously predicted that with the design change in 2020, next year’s OLED iPhones will be offered in 5.4- and 6.7-inch sizes, instead of the current 5.8- and 6.5-inch iPhone XS and XS Max.

5G support arriving to iPhone next year has been predicted by Kuo and others for some time now, which means the iPhone 11 lineup will forgo support for the next-generation cellular standard that is just starting to be rolled out by carriers.

Other predictions in today’s report include more on this year’s iPhone ultra-wideband tech that is said to come with the new antenna design. Kuo previously predicted that UWB support would arrive with the iPhone 11 lineup and he shared today that new iBeacons leveraging the short-range radio tech could offer improvements to indoor navigation on the devices. He sees the new “UWB tags” to work alongside Bluetooth based iBeacons to offer an “innovative user experience” for indoor mapping.