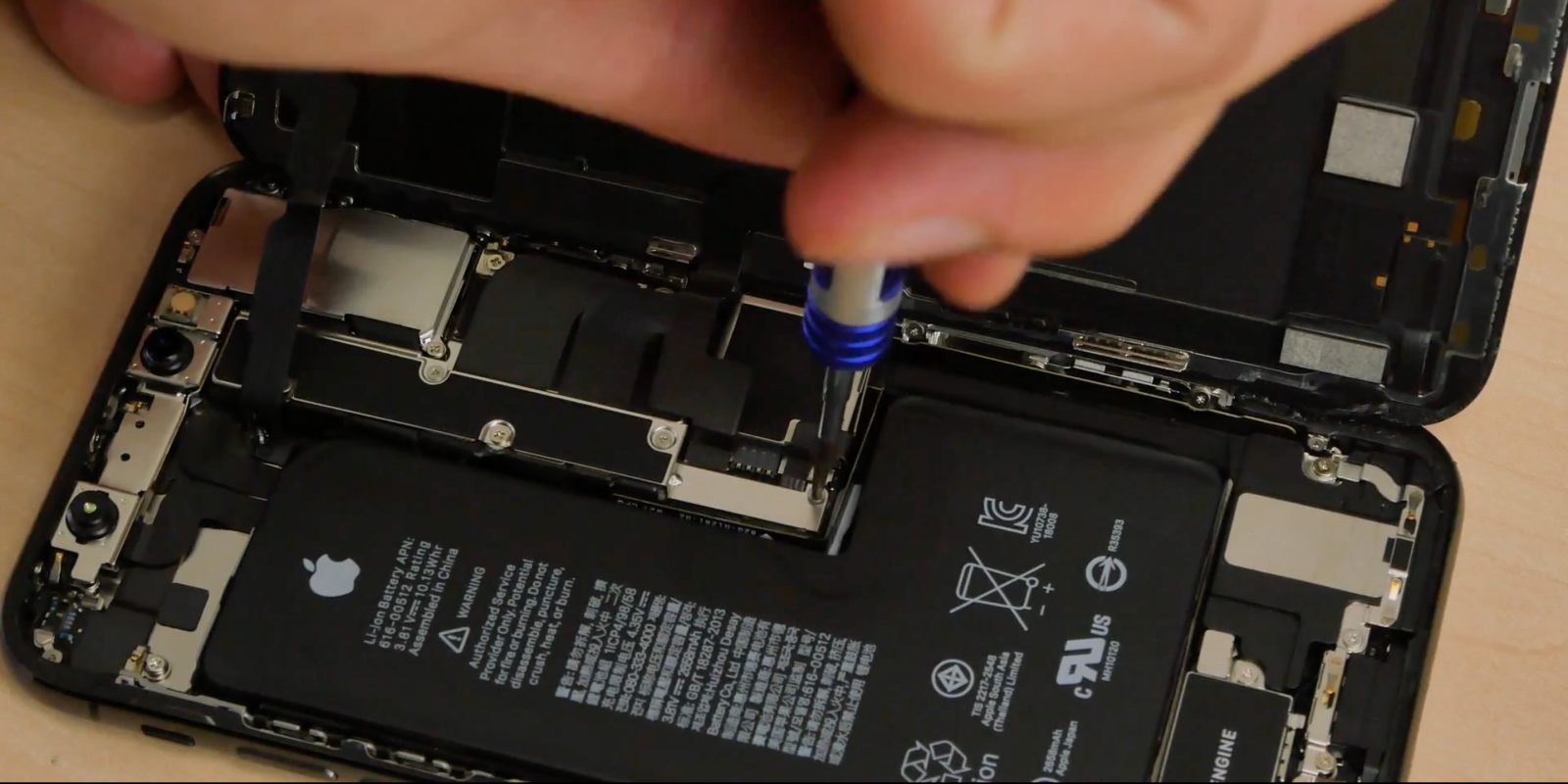 TF Securities analyst Ming-Chi Kuo is out today with a new report on Apple’s supply chain as it pertains to the 2019 and 2020 iPhones. According to Kuo, the 2019 iPhones will feature “vast changes” in antenna structures due to a shift in suppliers and technology.

Kuo explains that the 2019 iPhones will use a new modified-PI antenna structure, a claim he first made in November of 2018, but is now doubling down on. The analyst explains that the iPhone XS, iPhone XS Max, and iPhone XR are limited by their liquid crystal polymer (LCP) antenna technology. Kuo says production issues around LCP cause problems for high-frequency cellular transmission.

Meanwhile, the switch to modified-PI antenna structure in the 2019 iPhones will bring both cost and production improvements for Apple. For consumers, it offers performance that is essentially the same as LCP when it comes to 4G LTE.

In total, however, Kuo explains that the cost of the antenna technology in the 2019 iPhones will be up 10-20 percent year-over-year due to new ultra-wideband upgrades. This will improve the iPhone’s performance when it comes to indoor navigation. Kuo first mentioned this upgrade in February.

Kuo also says that Apple supplier Career will lose orders for the iPhone this year. This could explain why earlier this year, Career was accused of forcing 200 Apple supplier employees to “voluntarily resign.” Kuo further notes that Career won’t receive any new orders from Apple in 2019 for iPad and Apple Watch production, either.

Lastly, Kuo notes that iPhone shipments in the second half of 2019 will be flat year-over-year. He also reiterates that the 2020 iPhones will adopt 5G technology, and switch back to the aforementioned LCP antenna tech. Last month, Kuo predicted that the 2020 iPhones will use modems from Samsung and Qualcomm, and said the switch to 5G could help Apple drive 200 million iPhone shipments in 2020.