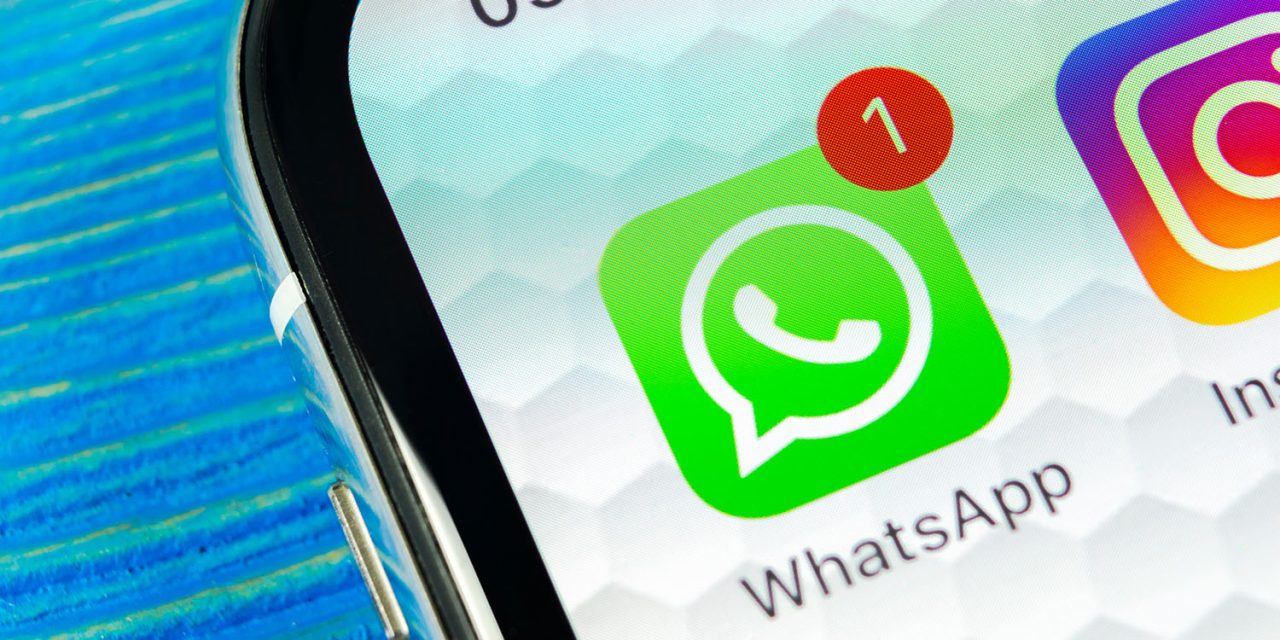 Facebook-owned WhatsApp has announced that it is dropping support for older versions of iOS starting in the coming months. According to a new support document, WhatsApp will drop support for iOS 8 and older on February 1, 2020.

Up until now, users running WhatsApp on a device with iOS 8 or older have been able to keep using the app, but have not been able to create new accounts nor reverify existing accounts. On February 1, 2020, however, that will change, with WhatsApp saying support for iOS 8 will be completely dropped.

For the following operating systems, you can no longer create new accounts, nor reverify existing accounts. However, you’ll be able to continue using WhatsApp on:

The company also notes that there is no option to transfer chat history between platforms, but you can export your chat history as an email attachment.

WhatsApp dropping support for older iOS versions likely won’t affect many users, but if you have a long history of messages on an unsupported device, you should plan to export your chat history soon to ensure you can still access it.