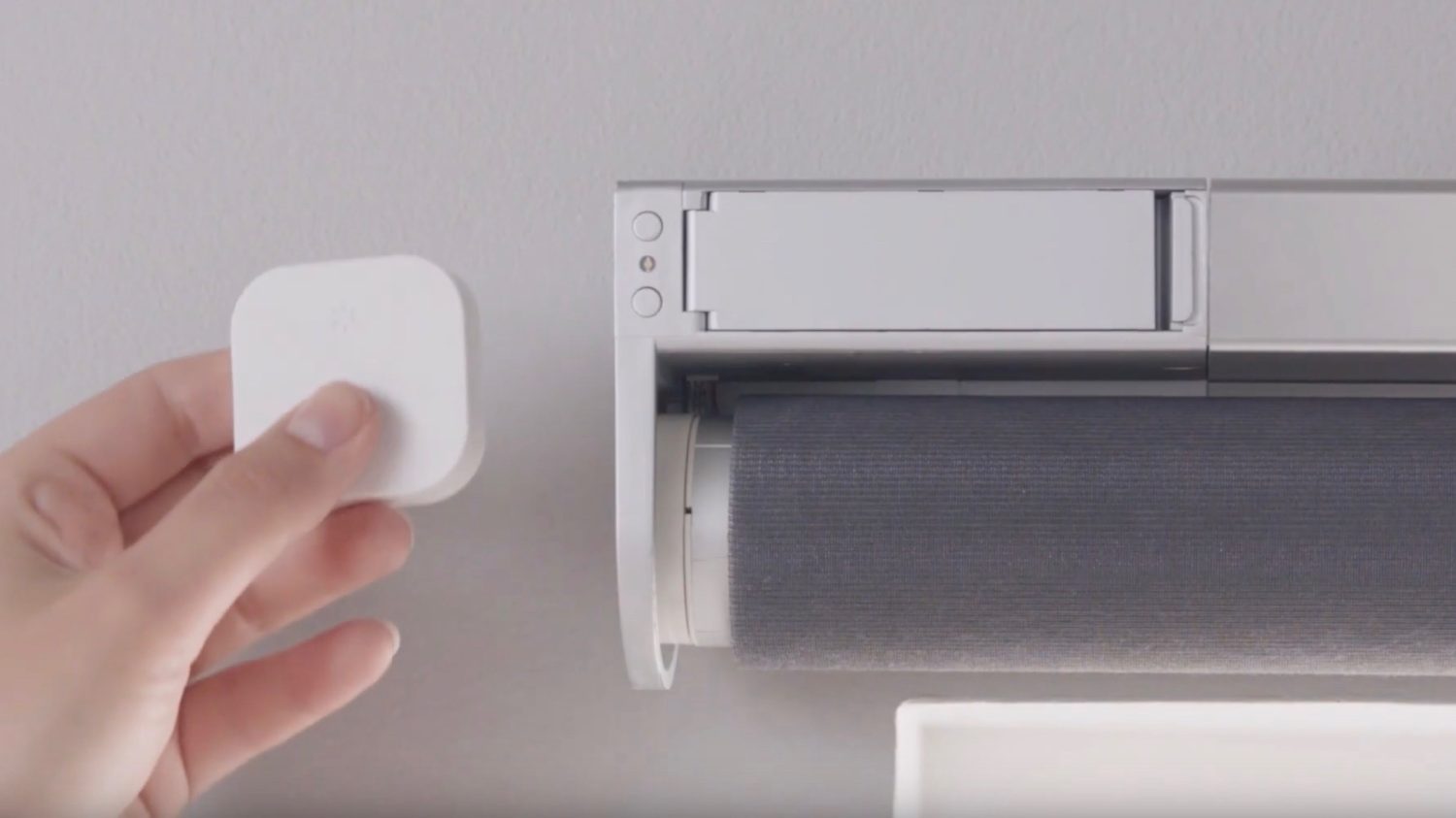 After several false starts, IKEA is finally ready to offer HomeKit support for its inexpensive line of Tradfri smart blinds. The update is rolling out now, although not all Tradfri owners are seeing the necessary firmware update just yet.

The category of HomeKit blinds has been a thing for a while now, but the IKEA range has been hotly anticipated due to their affordability. The Fyrtur range cost between $129 and $179. You’ll also need the IKEA Tradfri hub in order to control the blinds via HomeKit though.

The blinds launched in early 2019 without any HomeKit support at all, meaning they could only be controlled through the included remote or the Google Home integration. IKEA originally promised to roll out HomeKit support for its blinds in the fall of 2019, but this was ultimately delayed to ‘early next year’.

The first week of January would certainly count as ‘early 2020’ so it’s nice that IKEA has this time kept to its promises.

To get the blind support, you need to first update the Tradfri gateway to the latest firmware. As the update has just started rolling out, your hub may not be able to see the update for the latest gateway version (1.10.28) immediately, so you might have to wait a few hours and try again.

Assuming you have already added the gateway to your HomeKit home, tiles for the blinds should automatically appear in the Home app.

(If you have existing blinds and are looking for ways to jump into the smart home experience, consider something like the SOMA Smart Shades, which I reviewed earlier this year.)