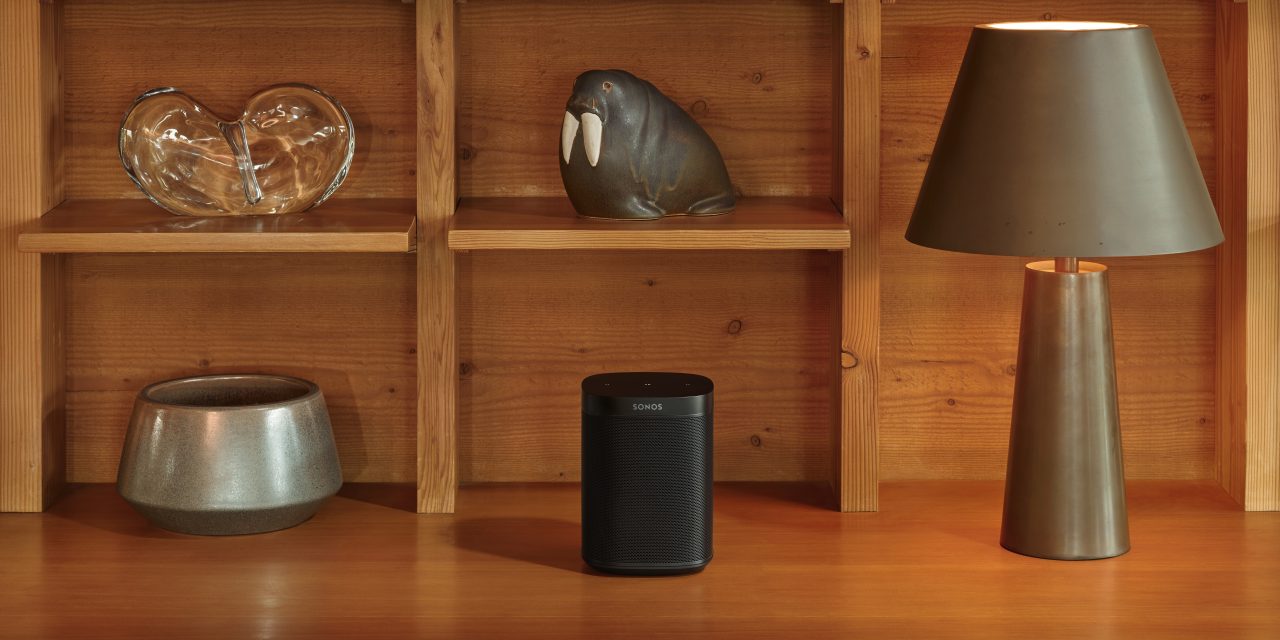 Sonos has had a busy transition into the new year. The wireless speaker maker’s recycling program turned problematic, its premium products saw a price increase, and today it sued Google and accused Amazon of stealing its patents. Apple has a small role in the latest Sonos story too.

The gist of the argument against Amazon in principal and Google in court, according to Sonos, is that the two competitors abused early access to Sonos wireless speaker blueprints.

Sonos says Google and Amazon required this access to integrate their music services before each company started competing with their own wireless music speakers. Sonos is only suing Google, however, as it believes it can’t handle two major lawsuits due to its size.

The litigation and accusation are especially awkward because Amazon and Google integrate with newer Sonos speakers to provide voice control. It’s easy to imagine either company pulling their integration in the future as a consequence. 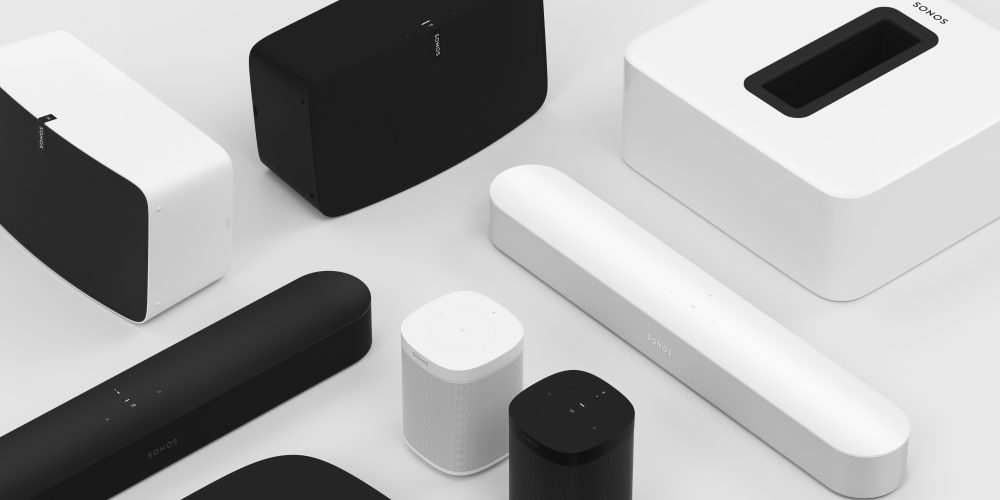 Sonos was once believed to be developing its own voice assistant, then leadership changes happened. AirPlay 2 and Apple Music work with Sonos speakers, but Apple doesn’t license Siri to integrate directly in other devices.

So what happens to speakers like the Sonos One if they lose their voice assistants? Sonos already sells a cheaper version that keeps AirPlay 2 but lacks voice control — what regular Sonos One speakers could potentially become anyway.

Sonos started selling the cheaper Sonos One SL speaker without microphones in September, and in the last two weeks, Apple Stores are also carrying the model sans voice assistant. If you order today, the new speakers arrive in stores on Thursday and deliver as soon as tomorrow.

Apple already sold plenty of Sonos hardware over the last few years, but it currently only carries the Sonos One SL. It’s probably just impeccable timing and unrelated, but the universe sure has a way of lining events up like this.