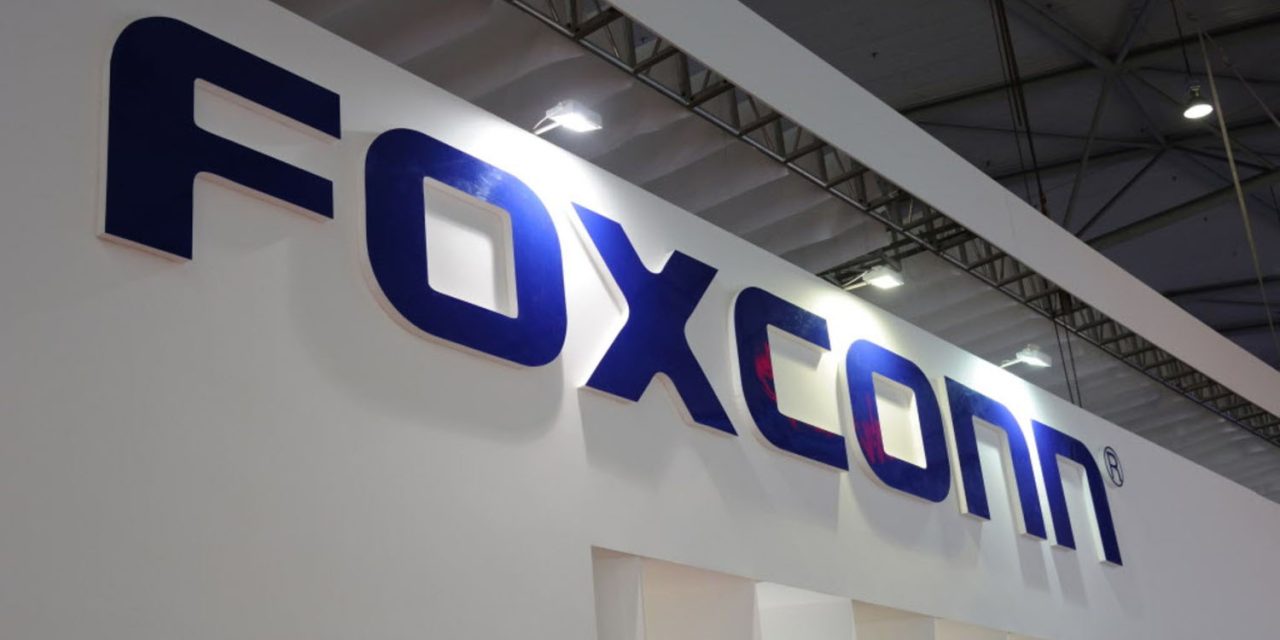 Apple supplier Foxconn is refuting reports that it has backed out of an agreement to invest $5 billion in manufacturing facilities in India. The Times of India first reported on the development this week, citing comments from Industries Minister Subhash Desai.

It appears that there was some level of miscommunication between Foxconn and the Indian government. Desai reportedly told the press that Foxconn’s investment in India would not come to fruition because of increased competition from local manufacturing firms, as well as an “internal dispute” between Foxconn and Apple.

“The investment commitment made by Foxconn is not coming through. It will not happen in the future either,” Desai said.

Foxconn had first come to a memo of understanding with India in 2015, with the company agreeing to increased investment in Indian manufacturing and plans to establish 10-12 facilities in India by 2020 for consumer electronics production.

Following the report from the Times of India, however, Foxconn issued its own statement. Speaking to Focus Taiwan, a Foxconn spokesperson refuted the claims made by Desai. The manufacturer said that the reports of an “internal dispute” with Apple are untrue, and that production plans in India are moving forward.

It wouldn’t be a Foxconn statement without a hedge, though. The company added that it regularly reviews its “global investment plans” and will “make adjustments to meet the needs of its clients.”

As such, the ultimate outcome here remains to be seen. Foxconn is expected to increase its production of iPhones in India, but whether or not that is still on the cards remains to be seen. After all, Foxconn doesn’t have the best track record when it comes to following through on investment commitments.

Despite the uncertainty around manufacturing, analysts are bullish on Apple’s performance in India. Apple is already making the iPhone XR in India, which analysts say led to the company’s improved performance in the country last year.