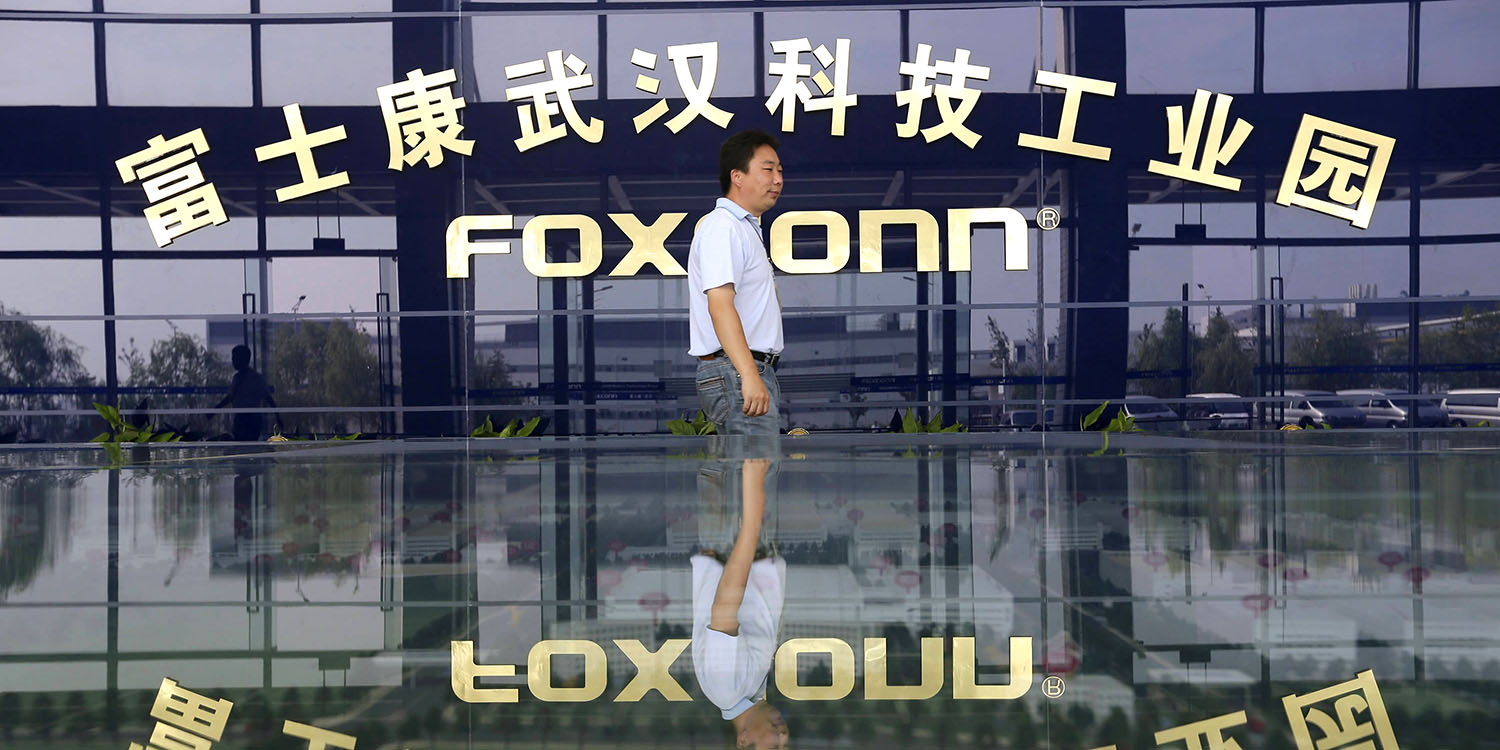 Primary iPhone assembler Foxconn has reported record revenue in 2019, its highest ever full-year result. The company says it expects this year to deliver even stronger results…

Digitimes reports that Q4 2019 revenue was the second sequential year of record revenue.

Foxconn Technology Group (Hon Hai Precision Industry) has announced consolidated revenues of NT$539.51 billion (US$17.79 billion) for December, down 10.48% on month and 12.89% on year, while its revenues for the fourth quarter of 2019 reached NT$1.73 trillion, growing 25.23% sequentially to hit the second-highest-ever record.

Foxconn’s consolidated revenues arrived at NT$5.33 trillion in full-year 2019, up slightly by 0.82% on year, and a new historical high.

It is expecting “small” growth in most areas this year, including iPhone assembly, with larger growth in its server and network sector.

For 2020, Foxconn is optimistic about the enterprise-related product business and expects strong on-year growth for the business, while the other three businesses will all see small on-year revenue growths.

The company was recently hit by a large-scale iPhone fraud carried out by a number of its managers, reportedly netting them $43 million over a three-year period.