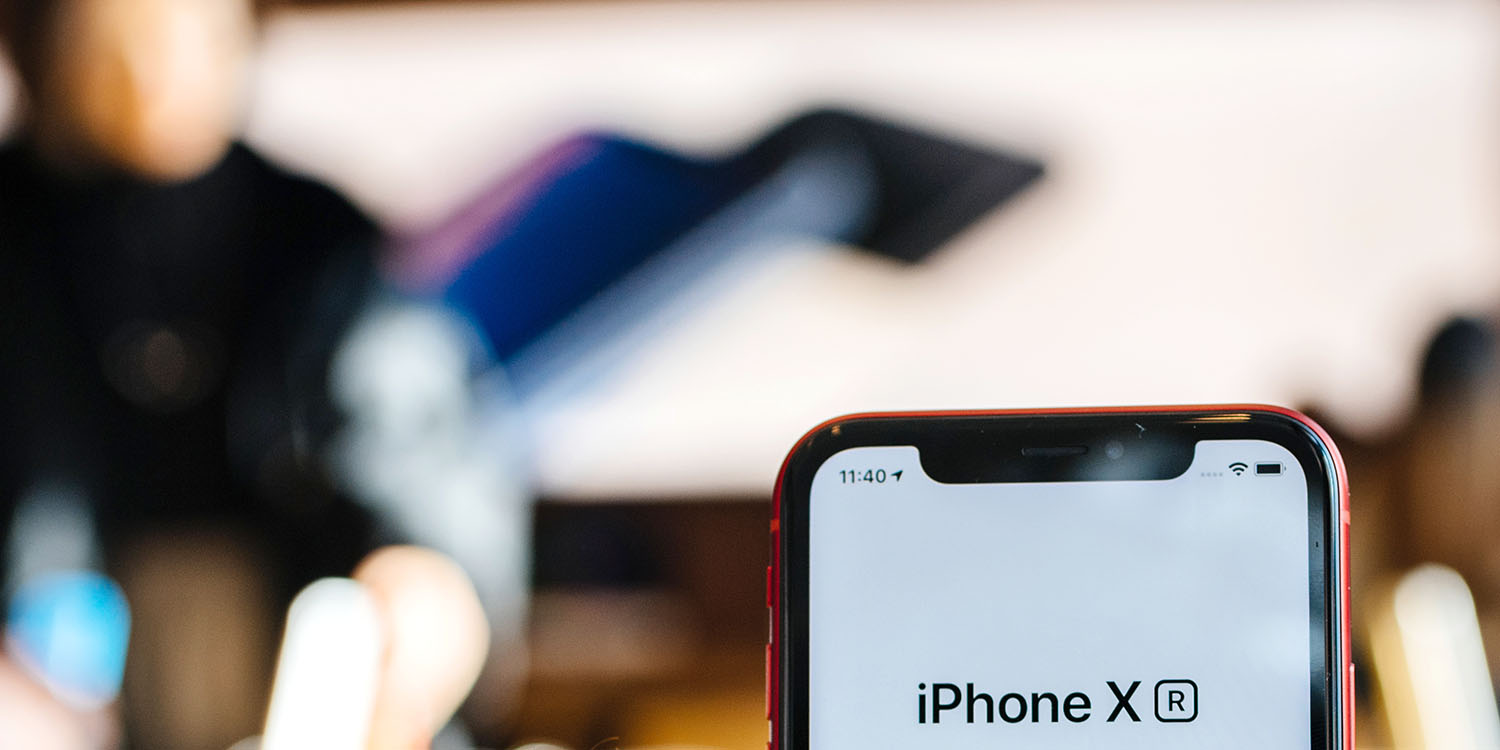 The problems experienced by some iPhone XR owners are severe, affecting calls, texts and data usage…

The BBC reports that both Apple and O2 have confirmed the issue, with Apple promising a fix.

Apple and O2 have confirmed that one of the most popular iPhones is not working as it should on O2’s network.

Many customers have been unable to make and receive calls or send and receive texts. They have also struggled to get a reliable 4G internet connection, making apps such as Facebook and Instagram redundant unless there is Wi-Fi.

“We’re working closely with our partners to resolve an intermittent issue affecting some of our customers using iPhone XR,” an O2 spokeswoman told the BBC. “We thank any customers affected for their patience” […]

Apple said the issue will be resolved in a new software release.

“We are aware of an issue causing intermittent network connectivity effecting some O2 customers, and we will have a fix in an upcoming software release,” the company said.

O2 says that IT fix 101 — turning the phone off and on again — provides a temporary fix, but it’s unclear how long that lasts before the iPhone XR connectivity problems reoccur.

While the iPhone XR has been superseded by the iPhone 11, both Apple and O2 continue to sell the older model at a lower price. The model remains a popular choice, with Counterpoint suggesting that it was the best-selling smartphone in the first three quarters of 2019.