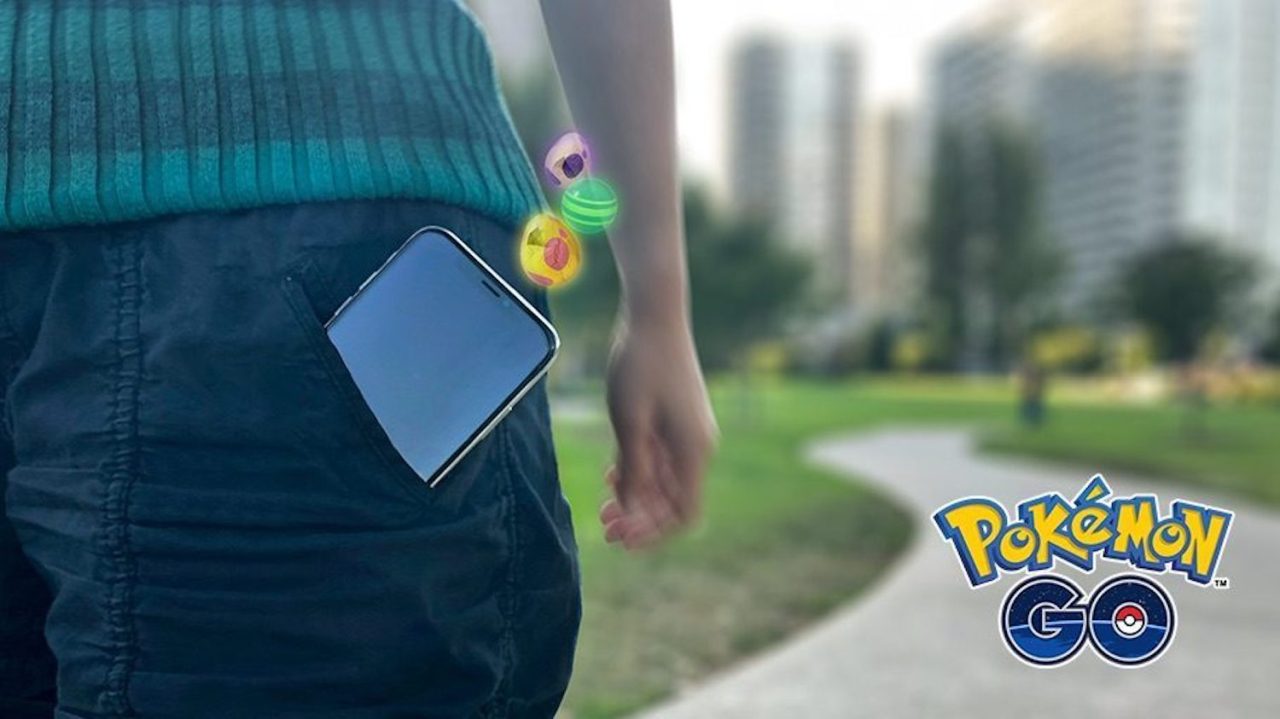 Pokémon GO continues to grow in popularity and revenue. New data from Sensor Tower shows that the Niantic game generated $894 million in gross player spending for 2019, an increase of 10% compared to 2018.

Interestingly, Pokémon GO differs from most mobile games because it draws more revenue on Android than it does on iOS. According to Sensor Tower, Android users spent $482 million, while App Store users spent $412 million in the game. A similar story applies to downloads, with Google Play making up for 69% of new installed in 2019.

The game still generates the most player spending in the United States:

All in all, Pokémon GO has generated more than $3.1 billion in lifetime player spending, today’s report says. That makes it the “runaway leader in the location-based gaming category.”

You can read Sensor Tower’s full report here. Are you a Pokémon GO player? If so, do you spend big on in-app purchases? Let us know down in the comments! 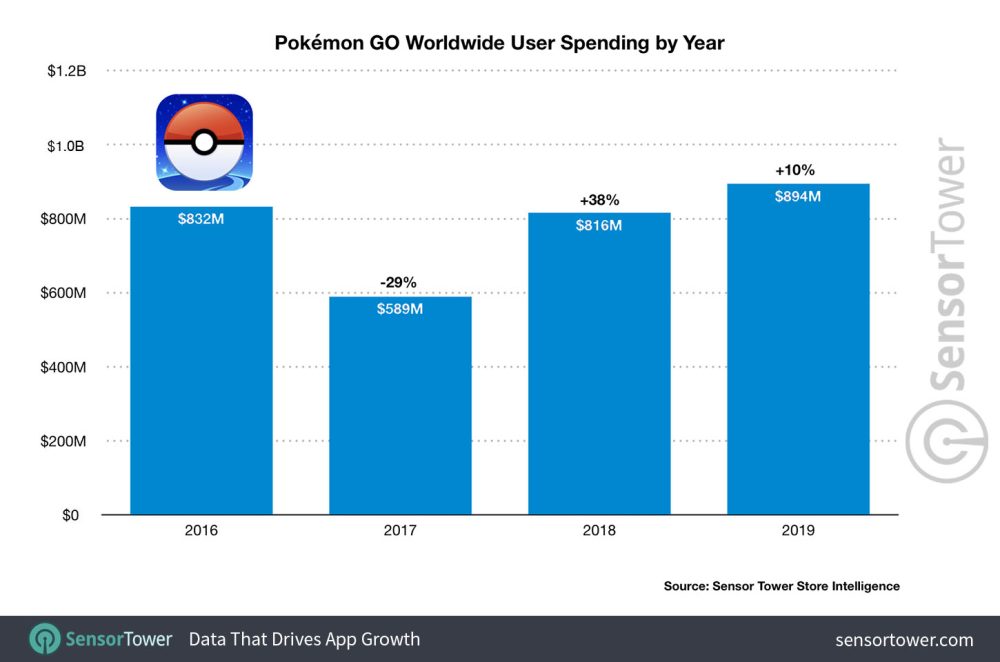