One in five Americans now wears a smartwatch or fitness band 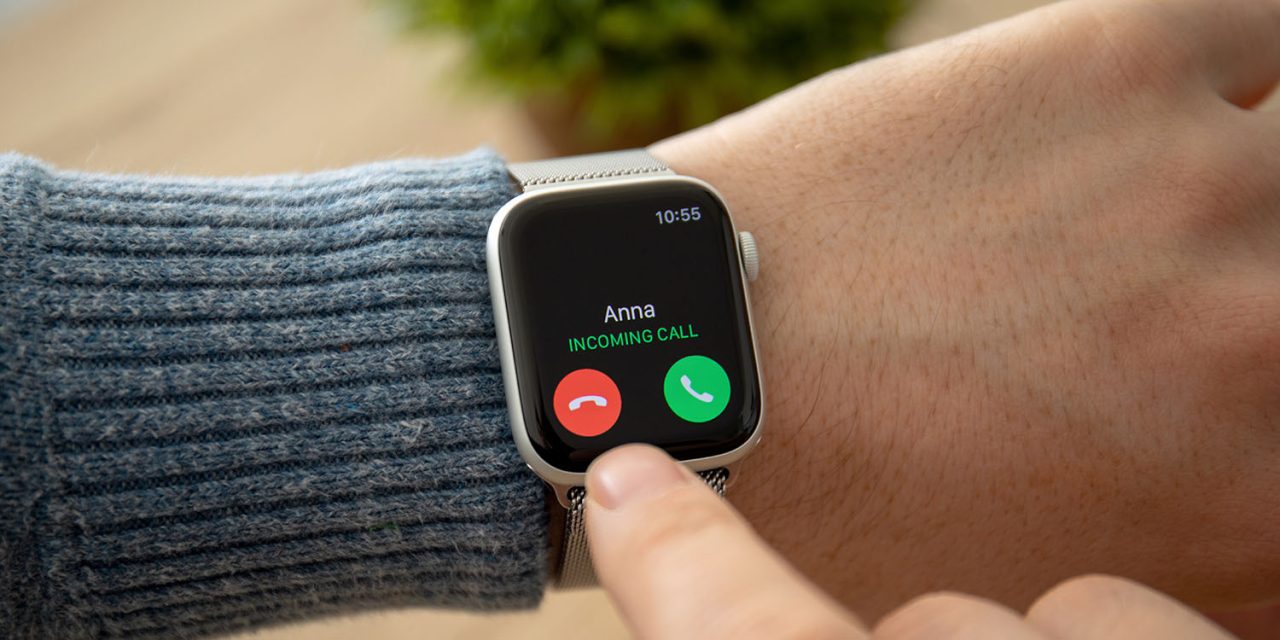 More than a fifth of Americans now wears a smartwatch or fitness band, according to a survey of more than 4,000 adults. The Apple Watch dominates both the smartwatch category and, in the US, the broader wearables sector.

In terms of who is most likely to wear one, you might be able to guess most of the findings…

Education was also a factor, though this is of course strongly correlated to income, so doesn’t necessarily mean better-educated people are more likely to wear one. Just 15% of those who didn’t go to college wear one of the devices.

But there were a few less obvious findings. Women (25%) are more likely to wear a smartwatch or fitness band than men (18%). You’d expect the gadget appeal to be greater with men, but this is perhaps outweighed by women being keener to track their exercise?

Ethnicity was another less obvious difference.

Hispanic adults are more likely than whites to report regularly wearing a fitness tracker (26% vs. 20%), while black adults fall in between at 23%.

More than half of those who wear a device thought it acceptable to have their data shared with medical researchers studying the correlation between exercise and heart disease, though some 29% considered it unacceptable. However, what the survey didn’t explore here was whether that difference was correlated to explicit permission being sought, as is the case with the Apple Watch. The question simply asked the question in the abstract.

In your opinion, do you think the following uses of data or information are acceptable or unacceptable:

Makers of a fitness tracking app sharing their users’ data with medical researchers seeking to better understand the link between exercise and heart disease?

Stanford carried out a large-scale heart study of 400,000 Apple Watch owners, but all explicitly opted-in to the research.