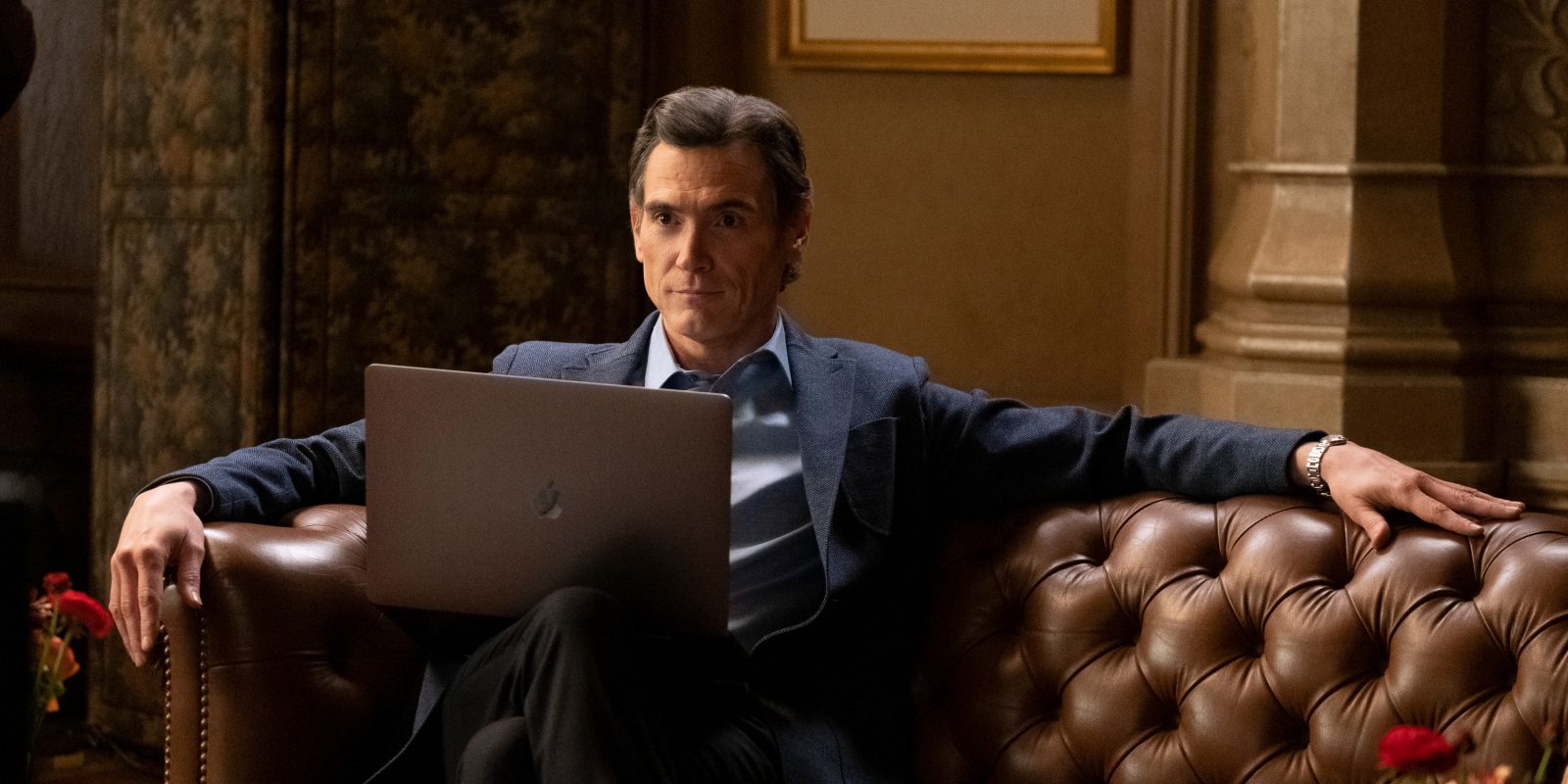 In this year’s Critics Choice awards, Apple’s streaming service only got one nomination but it converted that into a win today. Crudup edged out competition from the likes of Asante Blackk (This Is Us), Asia Kate Dillon (Billions), Peter Dinklage (Game of Thrones) and Tim Blake Nelson (Watchmen).

The concomitant award for Best Supporting Actress was picked up Jean Smart for her role in Watchmen.

The Morning Show was widely panned by critics when Apple TV+ launched on November 1st, with critics having access to the first three episodes to review. However, audience response was largely positive out of the gate and many critics have come around to the drama as the series unfolded.

The Morning Show received three nominations at the Golden Globes but did not secure a win in any category at that awards show. Apple praised the nominations nonetheless, saying it was a ‘historic’ achievement because Apple TV+ was the first streaming service to be critically nominated in its first year.

The second season of The Morning Show is currently in development and is expected to debut later this year.