Comment: European charger standard law will be too late to affect Apple 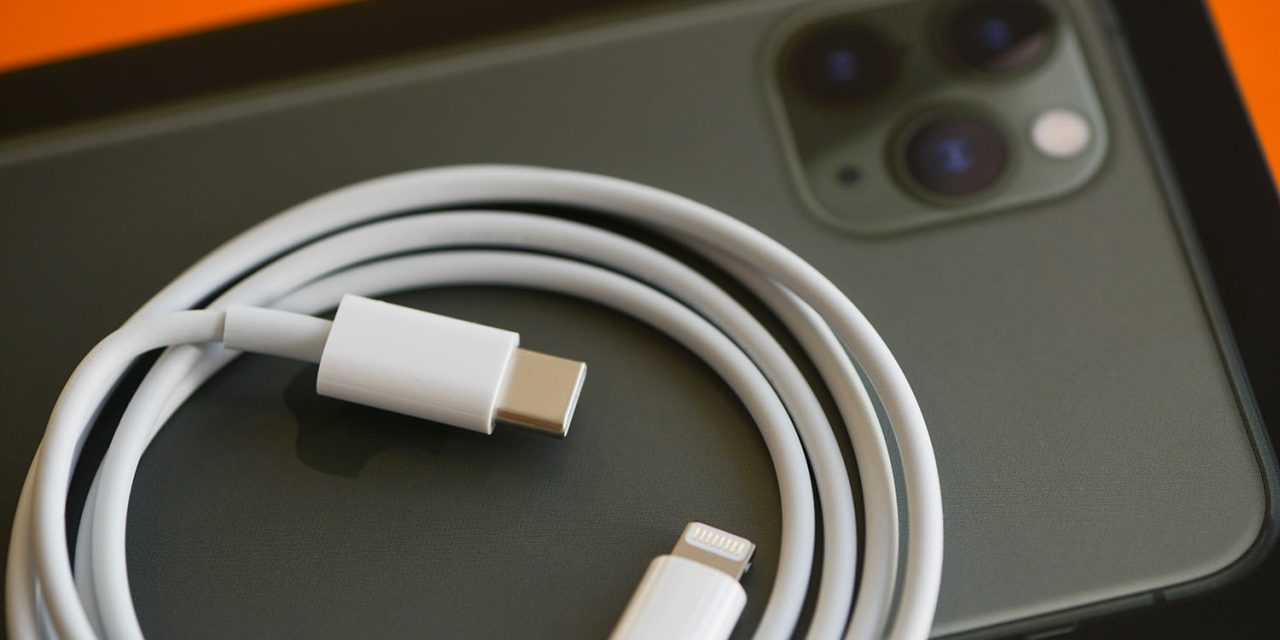 Way back in 2014, European lawmakers made a broadly sensible proposal that could have hurt Apple. The European Union’s Radio Equipment Directive called for a European charger standard asking all smartphone manufacturers to use compatible chargers.

There were two key elements to the proposal. First, a common voltage and amperage. Second, a connector to plug a charger into a smartphone…

The proposal reflected the fact that, for a long time, every smartphone needed its own charger. They output an arbitrary number of volts, a random number of milliamps, and often had a proprietary connector.

By 2014, however, things had changed a lot. It was already the case that most smartphone manufacturers had adopted microUSB as their charging method. That meant everything from voltage to physical connector was dictated by the USB standard, and you could use most chargers with most phones.

For that reason, the proposal seemed reasonably practical if unnecessary: there was already widespread support for the microUSB standard.

With one big exception: Apple.

Apple had switched from the old 30-pin connector to Lightning just two years earlier. There was exactly zero chance it was going to switch from the slim, double-sided and technologically sophisticated Lightning cable to the clunkier, single-sided and dumb microUSB one.

Plus, of course, there’s an entire industry based around the Lightning connector. Everything from charging docks to hifi systems. Any change to the iPhone charging port would have made thousands of accessories obsolete. Apple will eventually have to move on again, but it certainly wasn’t going to be just two years after it made the painful but necessary decision to abandon the 30-pin connector.

With most manufacturers having already voluntarily adopted microUSB, it became increasingly obvious that a proposed law to make it compulsory was essentially targeting Apple.

The latest update to the directive is that it will finally move to a debate and resolution intended to make adoption of a common charging standard legally binding for all smartphones and other small electronic devices sold in Europe.

But governments move slowly and technology moves quickly. Almost five years after the directive, microUSB has been replaced by USB-C as the new de-facto standard for new electronic devices.

Assuming the resolution is adopted, the next step will be to agree on what that common standard would be. Back in 2014, it was obvious: microUSB. In 2020, it’s equally obvious that the answer should be USB-C.

But this is government (27 of ’em, indeed, assuming the UK does leave the EU). There will be consultation documents. Committees. Procedures. You can pretty much guarantee that a decision which would take a roomful of techies all of 10 seconds to agree will take the European Parliament many months.