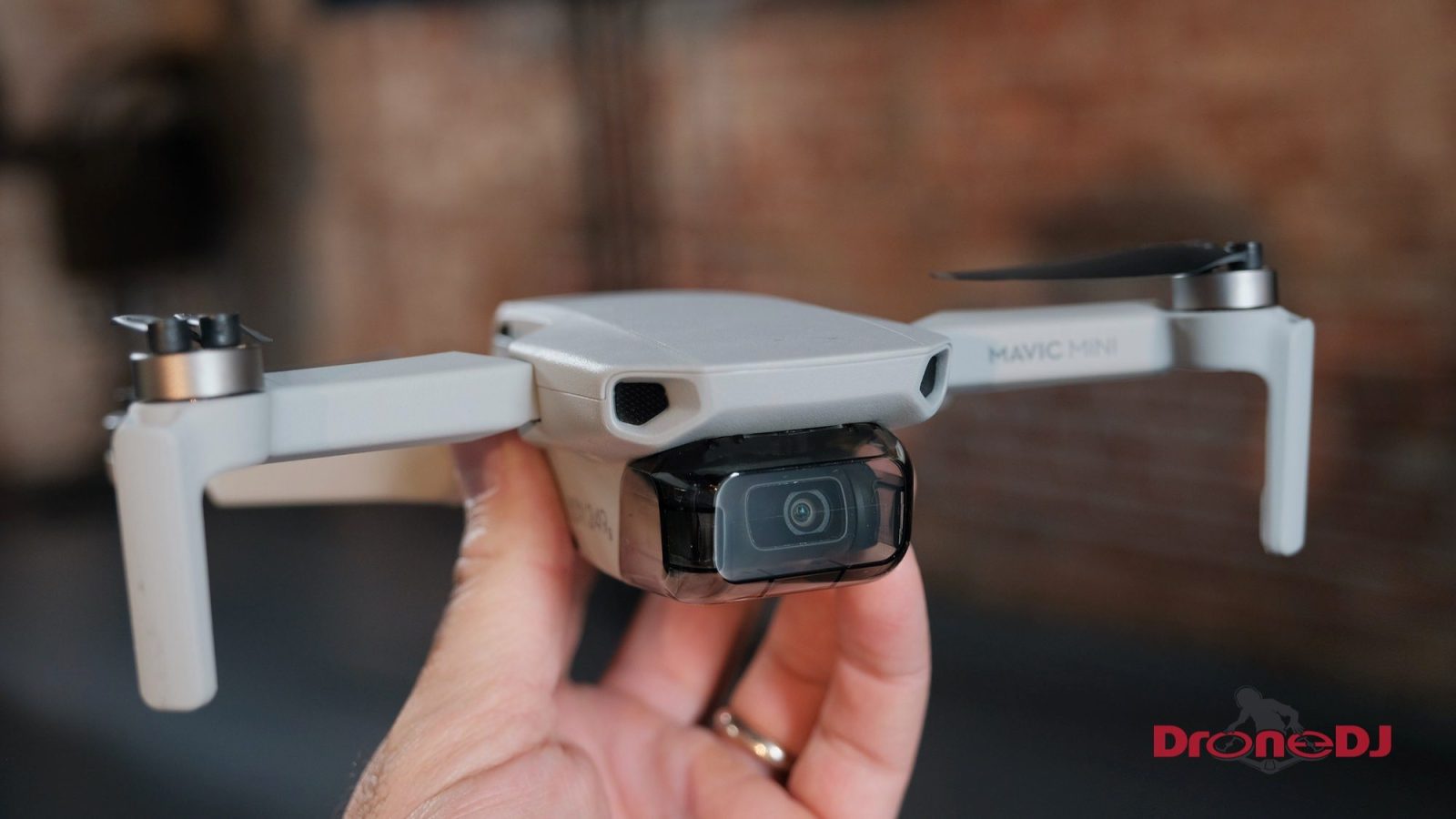 According to a new report from Bloomberg, Apple has turned to a top lobbyist to help it engage on drone and aviation law in Washington D.C. This comes as Apple is reportedly exploring how to use satellites to send data directly to iPhones.

The report explains that Apple has retained Lisa Ellman, a partner at Hogan Lovells, to lead its drone and aviation lobbying in Washington. Ellman leads the firm’s Unmanned Aircraft Systems practice and co-founded the Commercial Drone Alliance, while also working in the Obama administration and the Justice Department.

Apple used drones as part of its data collection process for Apple Maps, which recently completed its massive rebuild in the United States. At the time, Apple confirmed its use of drones but emphasized that privacy would remain a priority during the data collection process. Apple also worked with regulators on a law that would require drones to have virtual license plates.

A report last month suggested that Apple is also researching ways to use satellites to beam data directly to iPhones and other devices. This project, however, is said to be in the early stages and “could be abandoned” before going public.