Review: SecureDrive BT, the encrypted external SSD you can unlock with Face ID 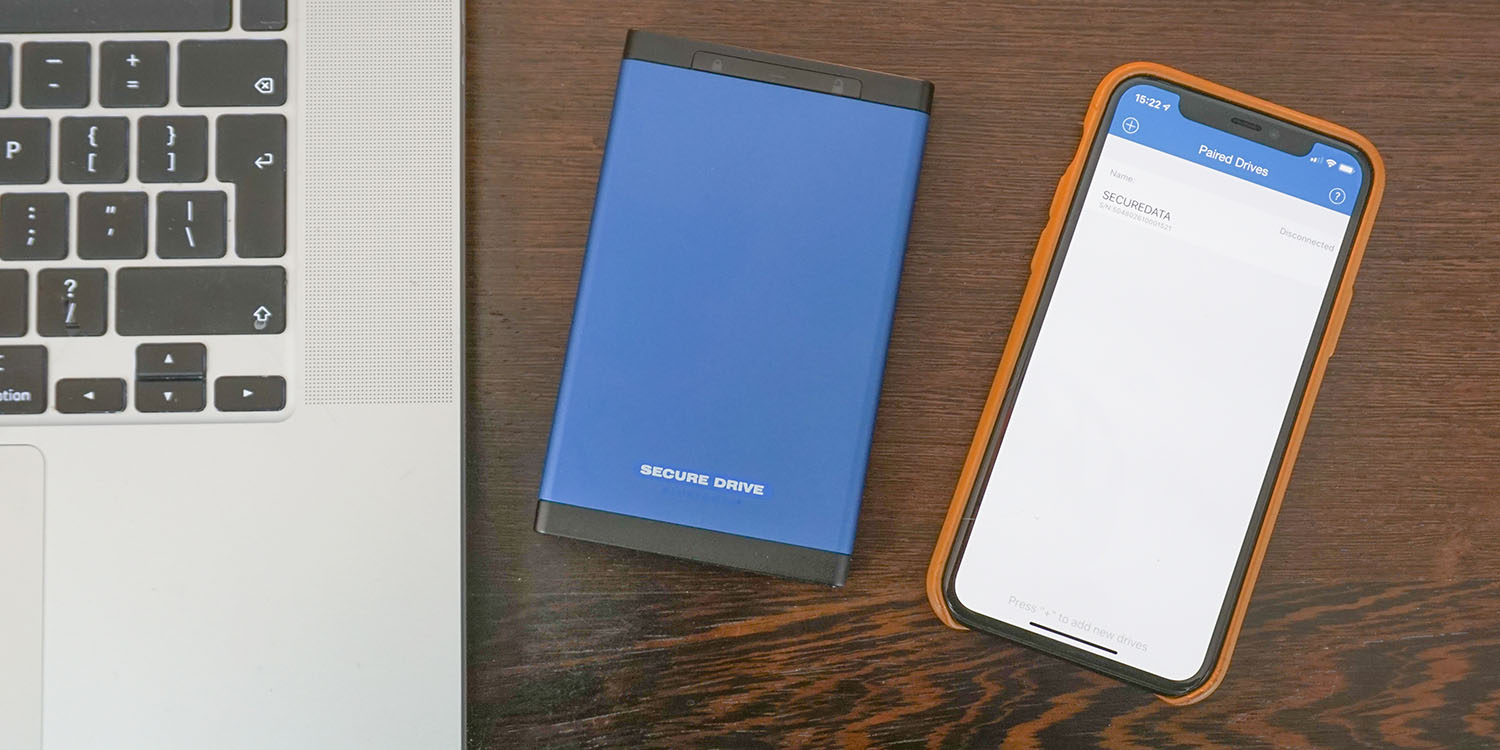 If you’re looking for a secure external drive that meets both US military and government security standards, there are a number of encrypted external SSD options around. I reviewed one approach a couple of years ago, the iStorage diskAshur 2, which has a built-in PIN pad for entering a seven- to 15-digit code to unlock the drive.

The SecureDrive BT is a similar idea, but instead of a PIN pad, you unlock it via Bluetooth. Specifically, when you plug the drive into your Mac, you can use Face ID on your iPhone to unlock it…

The drive can be used with Mac, Windows, and Linux, and the companion app is available on both iOS and Android.

The drive looks much like any other external drive. It has a blue anodized aluminum body with black plastic endcaps. On the front is a Secure Drive Bluetooth name, and on the back a somewhat unsightly mix of barcode, website, and various standards compliance logos.

One thing to watch for: SecureDrive tells me it’s available with both USB-A and USB-C cables. The drive I got had a USB-A cable, so needed an adapter to connect it to my MacBook Pro.

SecureDrive BT uses the same AES256-bit XTS hardware encryption as the iStorage drive. Often referred to as military-grade encryption, this is certified by the Institute of Electrical and Electronics Engineers (IEEE) as standard P1619 and is indeed approved for US military use.

The encrypted external SSD is also FIPS 140-3 certified. This is the Federal Information Processing Standards certification, which allows it to be used for the storage of US government Top Secret documents.

Inside, the chips are encased in epoxy resin, meaning it’s not possible to extract the SSD chips from the rest of the hardware.

The app lets you set a password in the 7- to 15-character range, and you can then choose to toggle on Face ID, Apple Watch unlock, or both. The drive offers remote-wipe capabilities, and can be set to automatically wipe if 10 incorrect passwords are entered.

Incidentally, Apple’s FileVault also offers the same AES256-bit XTS standard, but defaults to the weaker 128-bit version for performance reasons. Disk Utility does, however, give you the option of formatting with full 256-bit AES.

These are, of course, low numbers compared to the very fast external SSDs available now, and there are two reasons for that. First, the interface is USB 3.1. Second, the AES256-bit XTS encryption does significantly slow things down, which is the reason Apple defaults to 128-bit with FileVault.

The bottom line here is that you’re probably not going to want to use this as a working drive for demanding applications like video editing — though it will cope with HD video. 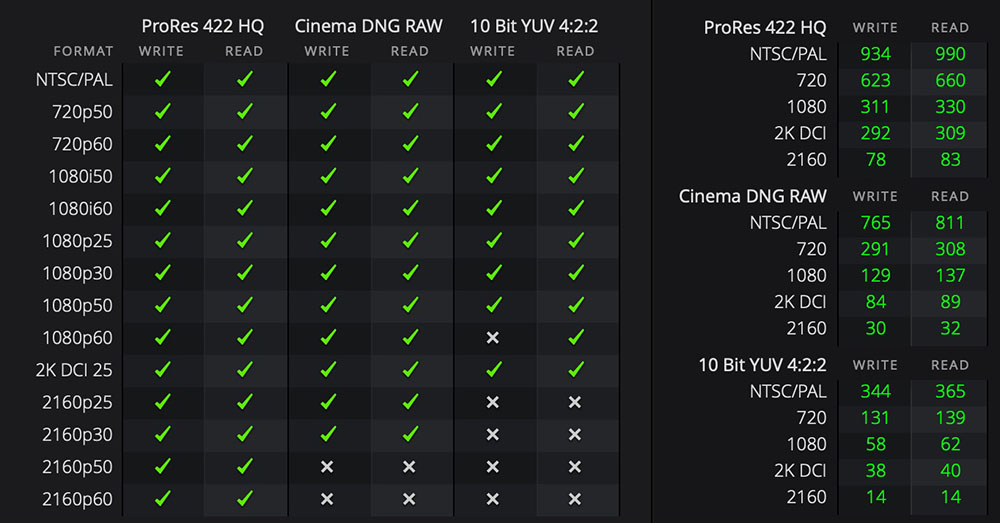 That’s not to say it’s a slow drive in SSD form, but it’s still about half to two-thirds the speed of an equivalent unencrypted drive.

Mostly, though, this is a drive you’re going to use to store commercially sensitive documents, like product designs, in-progress apps, marketing materials for unannounced products, customer databases, and similar.

Once the SecureDrive BT is unlocked, it works just like any other drive. So the “in use’ section of the review is really about the unlocking experience — and here there’s good news and bad.

The bad news is that it’s a little less convenient than a drive with a keypad. To unlock it, you have to open the companion app and tap the drive name. At that point, Face ID will unlock it. But if you keep the app on your homescreen, unlocking is about as fast as using a keypad.

The good news is that you’re trading off a slight inconvenience for more security. A keypad limits you to a numeric passcode; with this drive, you can have an alphanumeric password, including all special characters.

Plus, it’s not obvious that it’s a secure drive. If someone sees a drive with a keypad used in public, it draws attention to itself. This one, however, looks no different to any other external drive, and using your phone isn’t going to be associated with unlocking the drive. So it’s the more discreet option, as well as the more secure. SecureDrive does make a keypad version, too, if you prefer that.

As I said about the diskAshur 2, whether or not the SecureDrive BT is right for you really depends on whether you have a need for the security:

The real question is whether you need this level of security. For the average consumer, it’s overkill, but I could definitely see some professional users appreciating it. Carrying around external drives with commercially sensitive materials on them is always a little nerve-wracking. There have been all kinds of reports of drives being left in embarrassing places like bars and trains.

For a startup, the peace of mind could well be worth the relatively small premium you’re paying for heavy-duty security. For professional freelancers, it could even be turned into a selling point for clients. So if you need an external SSD and could use the reassurance this one brings, it could be very good value.

If you do need the security, or can use it as a selling tool, then the drive justifies itself. If you don’t, you can get faster performance at a significantly lower price in unencrypted form. For example, the equivalent Western Digital My Passport 1TB SSD is about 50% faster and has a list price of $340 against just over $500 for the SecureDrive BT (and the WD drive is available for much less on Amazon). So, if you need this, it will be worth the price; if you don’t, it won’t.

The Secure Drive BT encrypted external SSD is available from Amazon in both spinning metal and SSD variants, in capacities ranging from 250GB to 8TB. I tested the 1TB SSD model at $458.80. The equivalent spinning metal version costs $238.