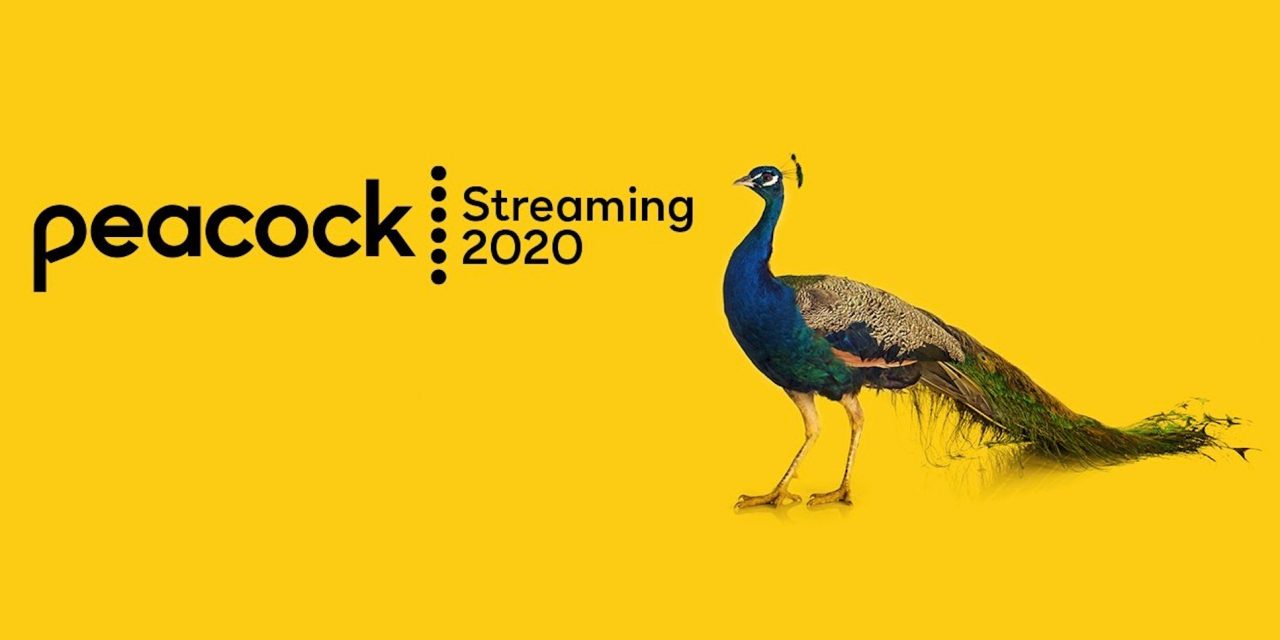 NBC has officially entered the streaming wars today with the announcement of its upcoming Peacock service. While various reports over the last several months painted a picture of what to expect from Peacock, NBCUniversal unveiled most of the official details today.

CNBC details that Peacock will be available in three different tiers, differentiated by pricing and advertising. Peacock Free will offer 7,500 hours of ad-supported programming, including “next-day access to current seasons of first-year NBC shows.” Peacock Free will also include “complete seasons of classic shows,” but specifics on that content library are unknown.

Peacock Premium will include non-televised Premier League soccer games beginning in August and Ryder Cup matches in September. Late Night fans with earlier bedtimes will be able to watch “The Tonight Show Starring Jimmy Fallon” at 8 p.m. ET each day instead of its normal TV time of 11:35 p.m. ET and “Late Night with Seth Meyers” at 9 p.m. ET instead of waiting until 12:35 p.m. ET.

In total, Peacock Premium will have over 15,000 hours of content including 600 movies and 400 TV series. This includes shows like “Law & Order,” “Chicago Fire,” “30 Rock,” “Frasier,” and more. Wondering about “The Office” streaming? It will remain on Netflix until 2021, but then it’ll be a Peacock exclusive.

Peacock will also offer an emphasis on live news, with access to “NBC Nightly News with Lester Holt” and more. You’ll also be able to tune into “dozens” of streaming “channels.” These channels will offer a range of different content throughout the day, more like traditional cable TV.

While today marks the official announcement of Peacock and its three different tiers, there are still a few unknowns. For instance, NBC did not go into too many specifics about the content limitations of the completely free tier. While it will clearly offer a smaller collection of shows and movies, we don’t know what big-name offerings will be exclusive to Peacock Premium.

If you’re a current Comcast or Cox subscriber, you’ll get an ad-supported tier of Peacock Premium for free and be able to upgrade to the ad-free tier for $4.99 per month. When does Peacock launch? Comcast and Cox subscribers will have access on April 1, but the streaming service won’t launch nationally until July 15.

What do you think of today’s Peacock announcement? Do you plan on subscribing? Let us know down in the comments!