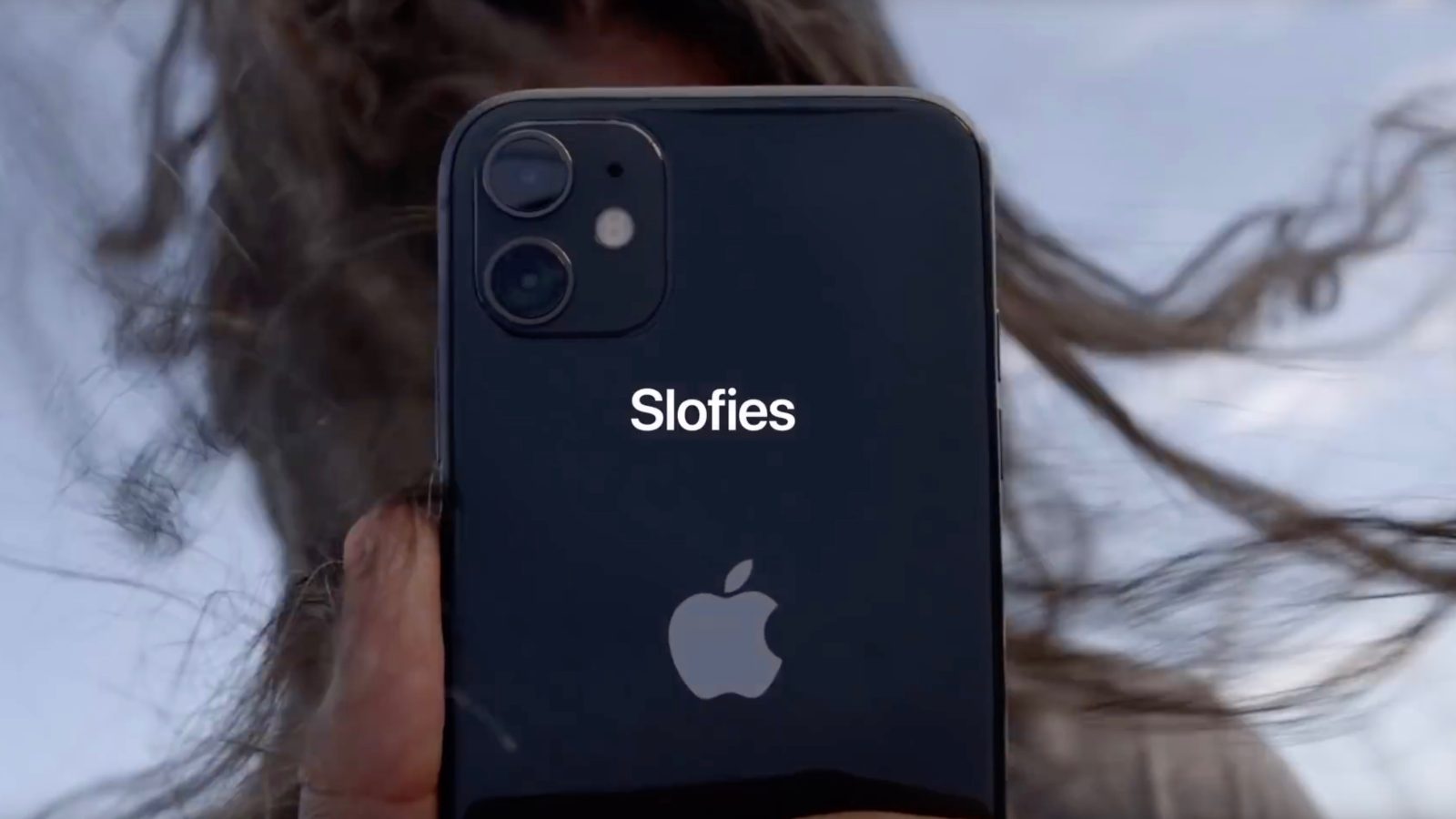 Apple continues to promote the “slofie” feature of iPhone 11. The company has shared two new advertisements for the feature on YouTube today, highlighting the slo-mo selfie capabilities of the iPhone 11 and iPhone 11 Pro.

Now you can shoot your selfies in epic slo-mo on iPhone 11’s front facing camera. Also available on iPhone 11 Pro and Pro Max.

Apple invented the “Slofie” term as a way to describe the slo-motion selfie feature of the latest iPhone models. The iPhone 11 and iPhone 11 Pro are the first iPhones to support slow-motion video recording with the front-facing camera at 120 frames per second.

The term “Slofie” is actually found nowhere within iOS, but rather is simply the marketing term Apple is using for the feature. Apple mentioned the term on stage when it announced the iPhone 11, but taking slo-mo videos in the Camera app is simply referred to as slo-mo.

How often do you use the slofie feature on the iPhone 11? Watch the two new videos below and let us know what you think of them down in the comments!