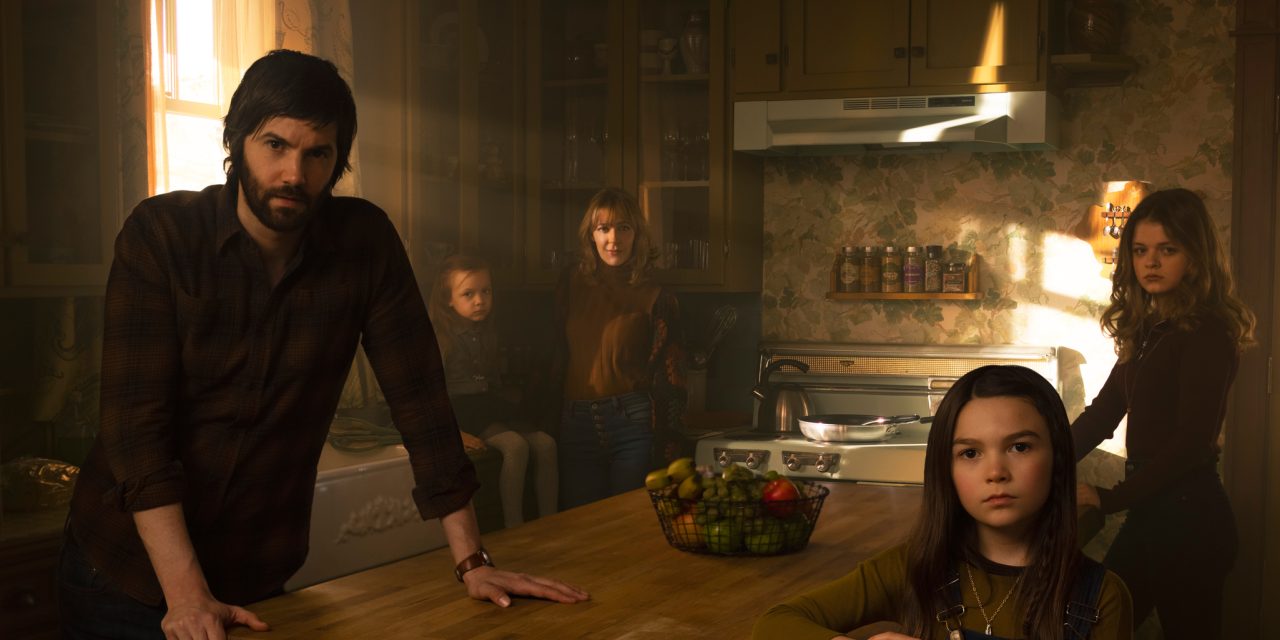 As part of the Television Critics Association Winter Press Tour, Apple today announced that its original drama series Home Before Dark will premiere on April 3rd, on its Apple TV+ streaming service.

The show is inspired by the true story of reporter Hilde Lysiak, who broke the story of a murder in her town aged 11.

Apple says the story will follow a young girl who moves from Brooklyn to a small lakeside town, uncovering a cold case that everyone — including her own father — had tried to hide.

The show stars Brooklyn Prince (as Hilde) alongside Jim Sturgess, Abby Miller and more actors, and is directed by Jon M. Chu. Today, Apple also announced that the series has already been renewed for a second season.

The first three episodes of Home Before Dark will be available on Apple TV+ starting April 3. Then, new episodes will be released weekly for a total of ten hour-long installments.