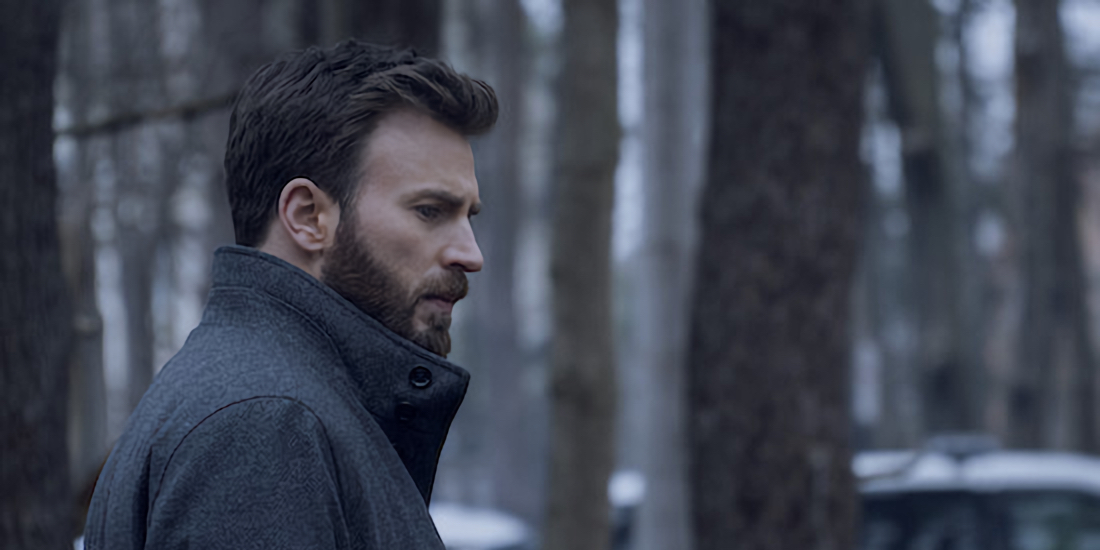 The show tells the story of a father who is dealing with the aftermath of his teenage son being accused of murder. It is based off a novel of the same name.

The first three episodes of Defending Jacob will be available on Apple TV+ starting April 24. New episodes follow on a weekly basis after that.

In addition to Evans and Dockery, the show’s cast includes Jaeden Martell, Cherry Jones, Betty Gabriel and Sakina Jaffrey. The plot takes place in Massachusetts. Evans plays a district attorney, making the tension between upholding the law and protecting his son even more sweet.

You can see the release dates of everything Apple announced today in our updated schedule: check out the Apple TV+ show guide.