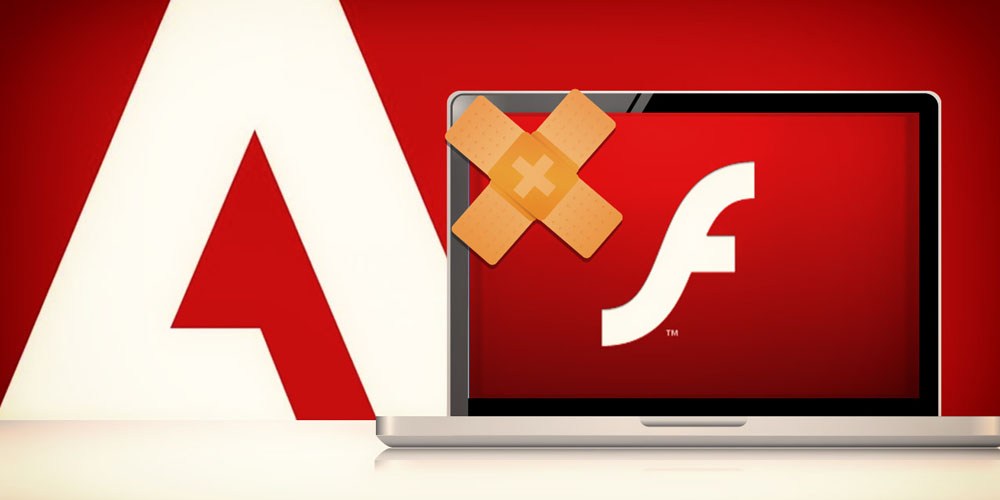 This year officially marks the end of an era: as announced in 2017, Adobe will stop supporting the once-ubiquitous Flash by the end of 2020. With the newest release of its Safari Technology Preview browser today, Apple has taken the next step as part of its efforts to end all usage of Flash in Safari.

Safari Technology Preview is essentially the beta version of Safari. It’s an experimental version of Safari that allows developers and other users to report bugs and performance improvements before the changes are released to everyone.

Hidden in the release notes for Safari Technology Preview version 99, released today, is the small but notable detail that the release removes support for Adobe Flash. This means you can no longer install or use Adobe Flash in Safari. While this change takes effect immediately for Safari Technology Preview users, it’s unknown when it will roll out to the normal build of Safari.

For almost everyone, this shouldn’t come as a hindrance at all. Apple stopped preinstalling Flash on the Mac all the way back in 2010. Up until now, users had been able to install it on their own if they really needed it. But even still, Apple started disabling Adobe Flash by default with Safari 10 in macOS Sierra.

Adobe announced its plans to “end-of-life” flash by the end of 2020 almost three years ago. At the time, Apple said it was working closely with Adobe to complete the transition to a Flash-free world, emphasizing that the Mac, iPhone, and iPad were already commonly used without Flash:

Apple users have been experiencing the web without Flash for some time. iPhone, iPad, and iPod touch never supported Flash. For the Mac, the transition from Flash began in 2010 when Flash was no longer pre-installed. Today, if users install Flash, it remains off by default. Safari requires explicit approval on each website before running the Flash plugin.

Now that 2020 is here, we can look forward to the official death of Flash — which should have actually happened many years ago. Do you have any fond memories of Flash? Headaches? Let us know down in the comments.