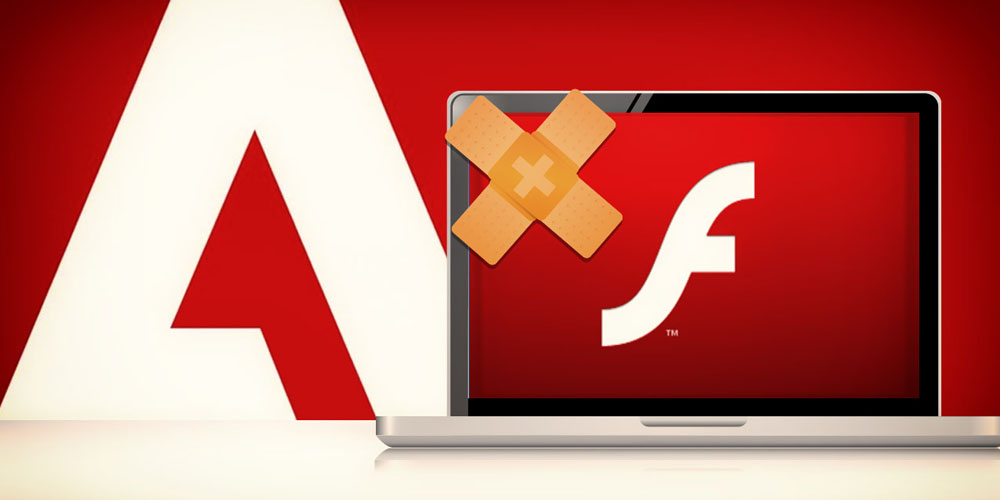 Despite a long list of technological disadvantages and better technology emerging, Adobe’s Flash Player has refused to die on its own. That’s finally going to change, however, as Adobe has announced today that it will ‘end-of-life’ the plug-in by the end of 2020.

Adobe says it’s working with companies including Apple and Google to prepare for the upcoming death of Flash.

Given this progress, and in collaboration with several of our technology partners – including Apple, Facebook, Google, Microsoft and Mozilla – Adobe is planning to end-of-life Flash. Specifically, we will stop updating and distributing the Flash Player at the end of 2020 and encourage content creators to migrate any existing Flash content to these new open formats.

Leading up to the death of Flash by the end of 2020, Adobe plans to regularly continue supporting the plug-in with both security and browser compatibility updates. In some regions where older, insecure versions of Flash are heavily distributed, however, Adobe plans to ramp up EOL efforts “more aggressively” as part of the effort.

As part of the announcement, Apple offered this message from the WebKit blog:

Apple is working with Adobe, industry partners, and developers to complete this transition.

Apple users have been experiencing the web without Flash for some time. iPhone, iPad, and iPod touch never supported Flash. For the Mac, the transition from Flash began in 2010 when Flash was no longer pre-installed. Today, if users install Flash, it remains off by default. Safari requires explicit approval on each website before running the Flash plugin.

As Apple’s comment notes, the death of Flash will have no consequences for iOS devices which never supported the desktop plug-in. Steve Jobs famously published his “Thoughts on Flash” piece back in 2010 to address what was a major point of criticism at the time for iPhones and iPads as computer replacements:

The avalanche of media outlets offering their content for Apple’s mobile devices demonstrates that Flash is no longer necessary to watch video or consume any kind of web content. And the 250,000 apps on Apple’s App Store proves that Flash isn’t necessary for tens of thousands of developers to create graphically rich applications, including games.

New open standards created in the mobile era, such as HTML5, will win on mobile devices (and PCs too). Perhaps Adobe should focus more on creating great HTML5 tools for the future, and less on criticizing Apple for leaving the past behind.

Ten years later, the death of Flash will finally be cemented with Apple and the iPhone and iPad largely to credit.