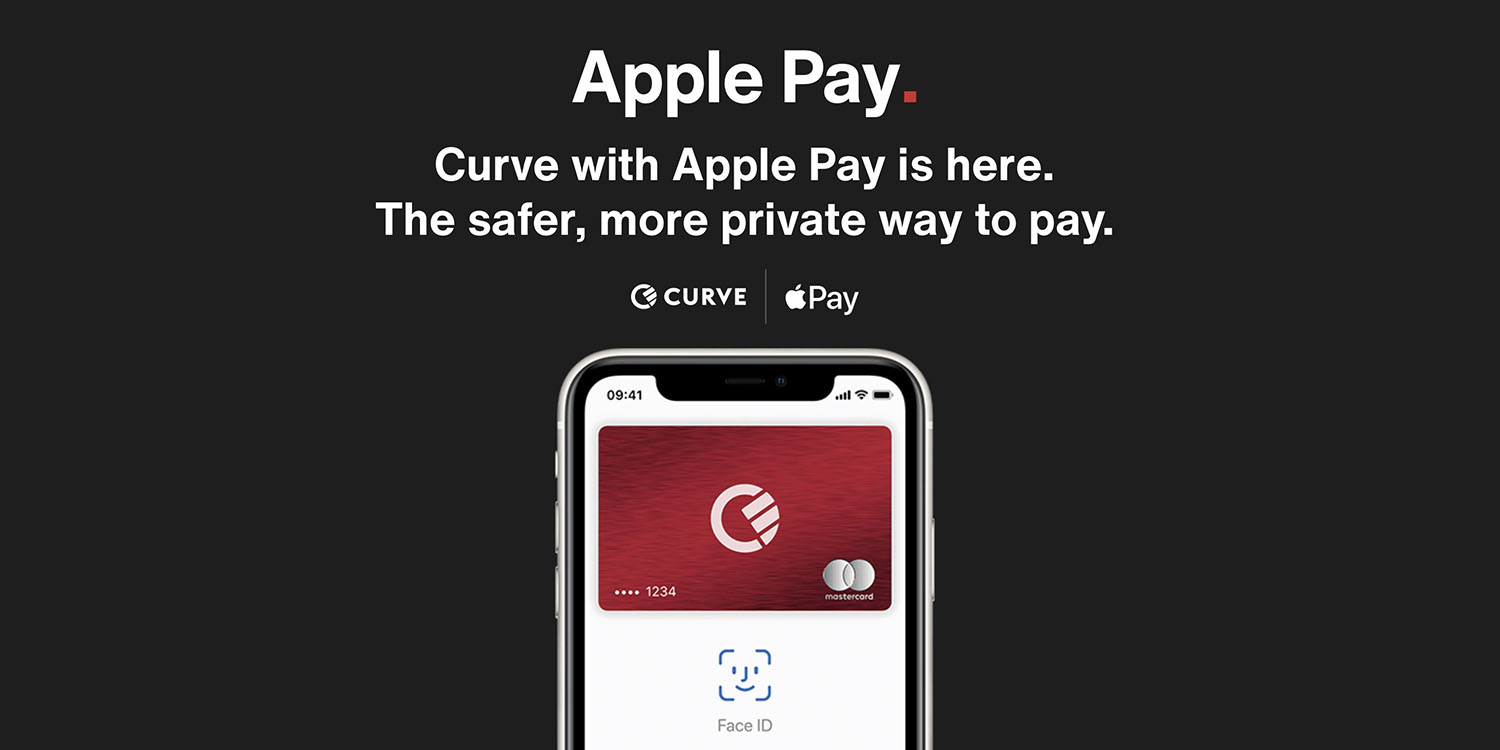 Curve is similar to other prepaid Mastercards, like Revolut, in connecting a physical card to an app, which then lets you top-up the card on demand, freeze and unfreeze it and so on. Although primarily intended for travel, with mid-market currency rates and fee-free ATM withdrawals, you can also use the Curve card in your own country.

However, Curve goes one better in letting you link any of your existing payment cards, and then switch between them. When you make a transaction with the Curve card, you can choose to assign the spend to any one of your linked cards. Indeed, you can even do that retrospectively if you forgot to set the card you wanted for any given transaction.

Curve allows you to spend from any of your accounts using just one Curve Mastercard®.

Load your Mastercard or Visa debit and credit cards to the Curve app, and spend using just the Curve Mastercard.

You can select the account that you would like to pay with using Curve by simply opening the Curve app and tapping a bank card – that account will instantly become “active”, ready for you to spend with.

Whenever you spend with Curve in-store, online, or ATMs, we’ll charge the account that you have selected in the app (this is done in seconds while you’re at the till!) – you can check your spend history and your currently active card in the app anytime.

Curve with Apple Pay is here. The safer, more private way to pay.

How to add your Curve card: On iPhone, open the Wallet app and tap the plus sign. On Apple Watch, open the Apple Watch app on your iPhone and select “Wallet & Apple Pay;” then tap “Add Credit or Debit Card.”

Set your preferred card as the default payment method for Curve transactions, and you can then use Apple Pay and have it charged to that card.

Sadly, Curve isn’t yet available in the US, but this method of getting Apple Pay support for any card is available in 31 countries:

You can sign-up for Curve through the free iOS app.