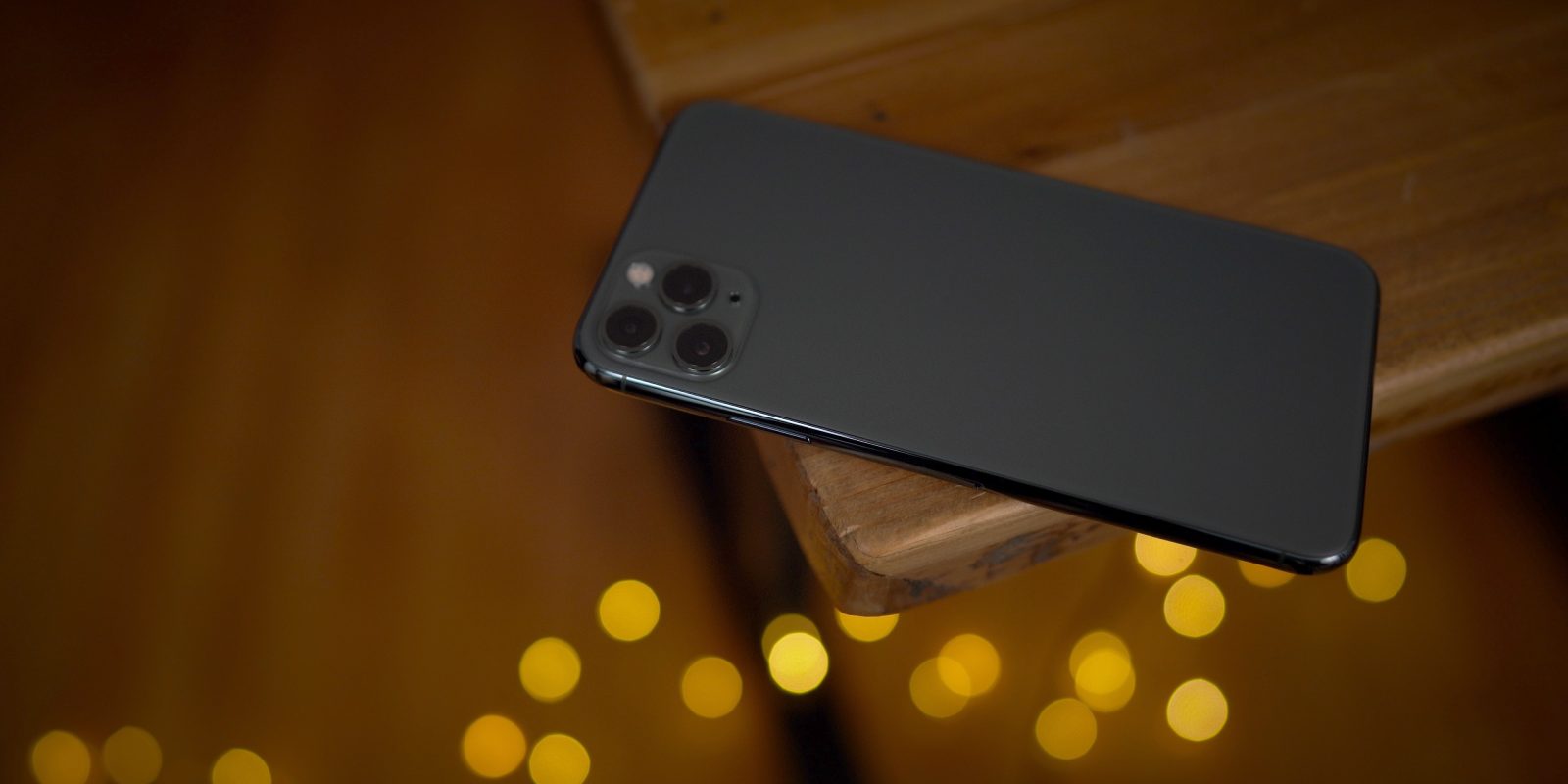 Morgan Stanley analyst Katy Huberty tried to acknowledge the obvious. “At some point in the future, Apple will launch a 5G iPhone,” she said. The actual question centered on how big a demand driver Cook thinks 5G is, and what will be the “killer app” from a consumer perspective.

Cook explained that we’re still in the “early innings” of 5G deployment and he’s “excited” about Apple’s pipeline. But beyond that, he didn’t have much to say.

“We don’t comment on future products, so I try to sidestep a bit. With respect to 5G, I think we’re in the early innings of deployment on a global basis. We obviously couldn’t be prouder of our line-up and are very excited about our pipeline as well and wouldn’t trade our position for anybody.”

Krish Shankar of Callan and Company then specifically asked about the “general view” that when 5G phones come out, “they are going to be more expensive due to higher component costs,” and how that plays into Apple’s strategy across different marks. Again, Cook wasn’t having any of it.

“Again, I want to stay away from commenting about the future products. But generally I think what’s important when you think about 5G is to look around the world at the different deployment schedules. And some of those look very different, perhaps, than than what you might be seeing here. In terms of the price, I wouldn’t want to comment on the price of handsets that aren’t announced.”

The iPhone 12 lineup is widely expected to feature support for 5G connectivity using modems supplied by Qualcomm. Other than his “pipeline” comment, however, Cook offered no indication of what to expect.