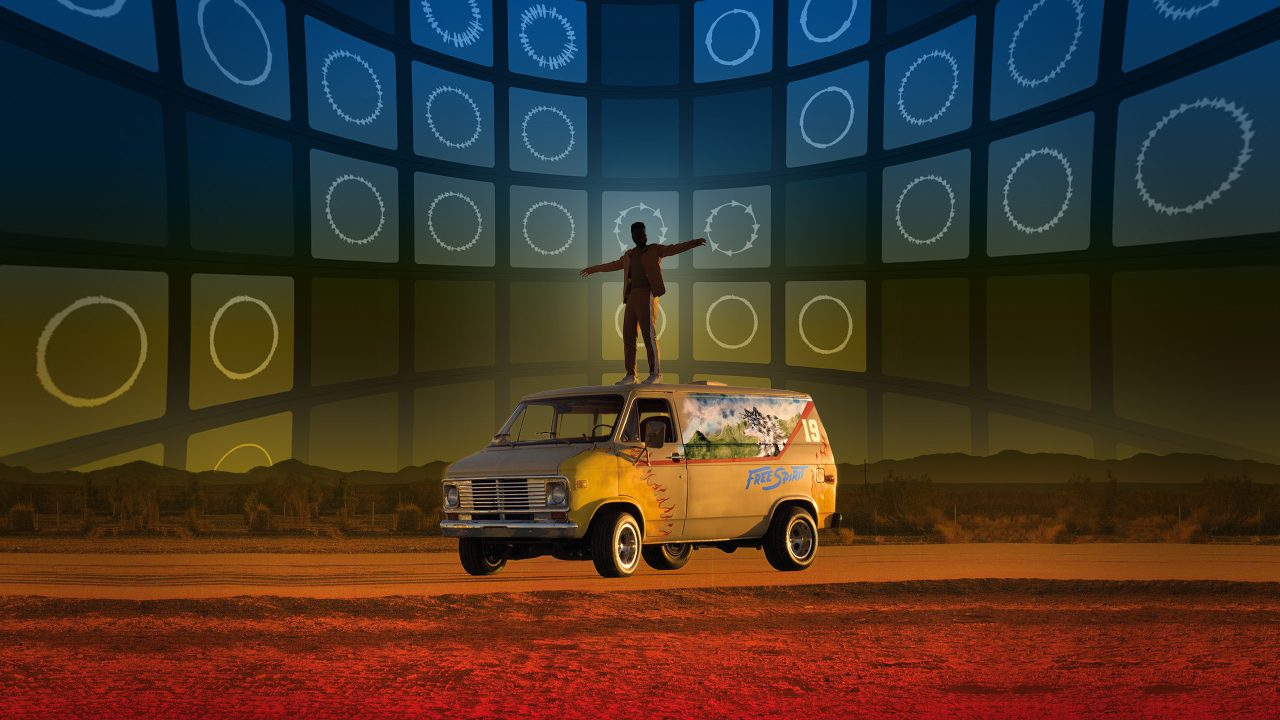 Today at Apple’s collaboration with top Apple Music artists is returning with new creative music events at Apple Stores across the world. The first for 2020 is a Music Lab: Remix session featuring Khalid.

Beginning January 29, Apple Store visitors can register to get hands-on with Khalid X Disclosure’s upcoming single “Know Your Worth,” and learn how to create their own remix using GarageBand on iPhone. Like all Today at Apple events, Music Lab: Remix Khalid is free to attend.

Apple’s Creative Pros will introduce each session with a video by Khalid that reveals his creative process and inspiration. The lab will walk participants through GarageBand’s capabilities by deconstructing real tracks from the new song.

Khalid and Apple Music discussed “Know Your Worth,” which will be available worldwide February 4:

When I started writing this song, it was like I was singing to myself in the mirror. I feel like the message in this song is something that I needed to hear at the time I was writing it and I hope that it resonates with a lot of people who need to hear that kind of message.

Apple and Khalid have a deep history of music partnerships. The singer hosted a Performance and discussion with Beats 1’s Ebro Darden in Brooklyn during Today at Apple’s earliest days. He was named an Apple Music Up Next artist in June 2017 and starred in an animated Memoji ad last year. 2019’s Up Next Live concerts brought Khalid to Washington, D.C., where he wrapped the series with a set on the steps of Apple Carnegie Library.

Khalid’s Apple Store lab is the fourth in an ongoing series of Music Lab: Remix sessions. Earlier labs featured Madonna, Billie Eilish, and Taylor Swift. If you’re considering trying a session, I’d recommend giving it a shot. I attended Remix: Taylor Swift last September, with limited GarageBand experience and more than a bit of trepidation. The Creatives hosting my session did a great job making me feel welcome despite being mostly unfamiliar with Swift’s music.

You can check for session dates and times near you on the Today at Apple website or the Apple Store app. The first sessions begin February 7, and now include an Apple Wallet pass for easy check-in when you arrive at the store.