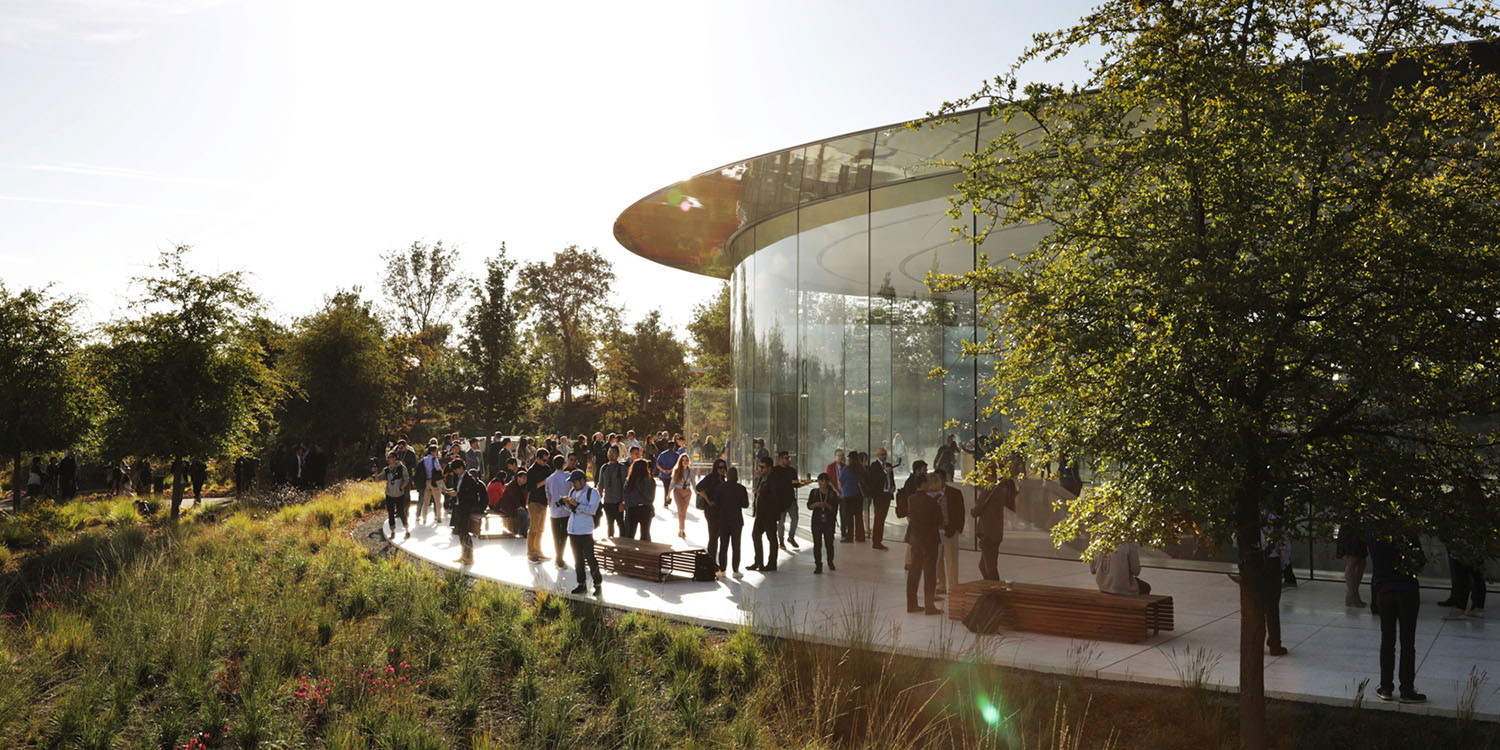 Analysts were unsurprisingly impressed at yesterday’s record AAPL earnings, with many of them boosting their target price for the stock.

[The results] could give the market a boost after the stock popped on a “stunning” quarterly report, CNBC’s Jim Cramer said Tuesday.

“I was worried that Apple wouldn’t be able to give us enough of an upside surprise to propel the stock higher because it had already run so much,” the “Mad Money” host said after reviewing the tech titan’s results of the holiday quarter.

The stock had gained about 30% since it last reported in late October.

“Well, maybe I should’ve had even more faith in a company that I always do,” he said. “It reported a monster top- and bottom-line beat, fueled by phenomenal iPhone and AirPod sales, along with continued growth from their service revenue stream.”

Philip Elmer-DeWitt rounded up a bunch of other responses. Examples included:

Timothy Arcuri, UBS: Increase Estimates On iPhone Strength. Apple reported a strong quarter exceeding higher expectations with revenue $2.3B above the high-end of the guide and almost 4% above consensus driven by iPhone + continued strength in Wearables (now the size of a Fortune 150 company with a very long runway given low attach-rate. Buy. $355. […]

Michael Olson, Piper Sandler: Dec Qtr Upside Driven by iPhone & Wearables; 5G on Horizon. Looking at the remainder of FY20, Apple is in the midst of a perfect storm, with current iPhone performing above plan, non-iPhone (especially wearables) trending strongly and growing anticipation for 5G iPhones that will be coming late in the fiscal year. Overweight. Raises price target to $343 from $305.

Samik Chatterjee, J.P. Morgan: The Wow Quarter. Apple pleasantly surprised investors on multiple fronts, but most importantly materially exceeded investor expectations on iPhone revenues, which returned to growth in the quarter much ahead of investor expectations. Overweight. Raises target to $350 from $300.

Daniel Ives, Wedbush: Cook Comes Out Swinging and Blows Away Street Estimates. Last night Apple reported its FY1Q20 (December) results which were markedly ahead of Street estimates and will be viewed positively by the Street this morning as iPhone 11 strength continues to look strong both domestically as well as internationally with China a clear star of the show despite the noise. We would characterize these results and guidance as a “blow out” print that will put more high-octane fuel in the bull thesis looking ahead. Outperform. $400.

Check out the full roundup, with new target prices, over at PED 3.0.

Business Insider points to one man who might be less happy this morning.

Six years ago, President Trump bragged that he sold his Apple stock. If he had held onto it, his money would have more than quadrupled.