Comment: An Apple wireless charger makes sense even if it isn’t AirPower 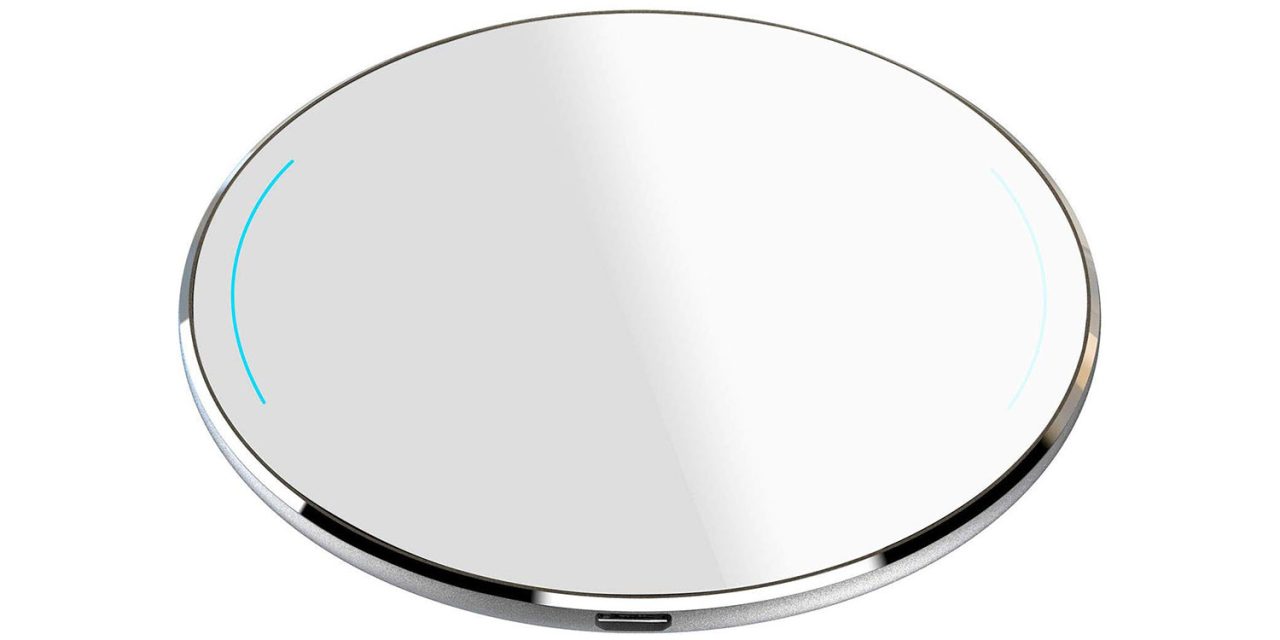 It was reported earlier this week that we might see an Apple wireless charger after all, despite the AirPower debacle.

Some have suggested this isn’t a great idea, simply reminding everyone of Apple’s failure to deliver what it originally promised: a single charging mat that allowed you to charge iPhone, AirPods, and Apple Watch by laying them anywhere on the device. Compared to that, an ordinary wireless charger would be a massive climbdown – and what’s the point anyway when everyone makes them… ?

I can understand that perspective.

To you and me, the AirPower story is both well-known and high-profile. I mean, it was featured in an Apple keynote! To show it off as wireless charging done right, and then have to admit that the company failed to make it work, is hugely embarrassing. And then, just as everyone was forgetting about it, Apple comes along and announces an ordinary charger? I can absolutely understand those arguing that would be a dumb thing to do.

But you and I live in a tech bubble. The typical iPhone owner doesn’t. They don’t watch Apple keynotes. They don’t read Apple blogs. They’ve never even heard of AirPower.

To them, they walk into an Apple Store and buy an iPhone, or AirPods, or an Apple Watch. The salesperson asks them if they’d like an Apple charger to go with it. If they don’t already have one, they are likely to say yes.

Even if the Apple wireless charger is a perfectly ordinary one, it will sell.

If Apple can pull off anything distinctive about it – like, for example, enabling it to charge an Apple Watch too on the main pad – it will be seen as something cool. Even if it’s nothing more than the standard Watch charging puck hidden beneath the surface, with the magnet helping you position it correctly. Hell, even a nicely-designed charging pad with a pop-up Apple Watch puck will be seen as cool if it has an Apple logo on it.

So I think it’s perfectly sensible for Apple to launch a wireless charger. We might consider it embarrassing, but 99% of Apple’s customers won’t.