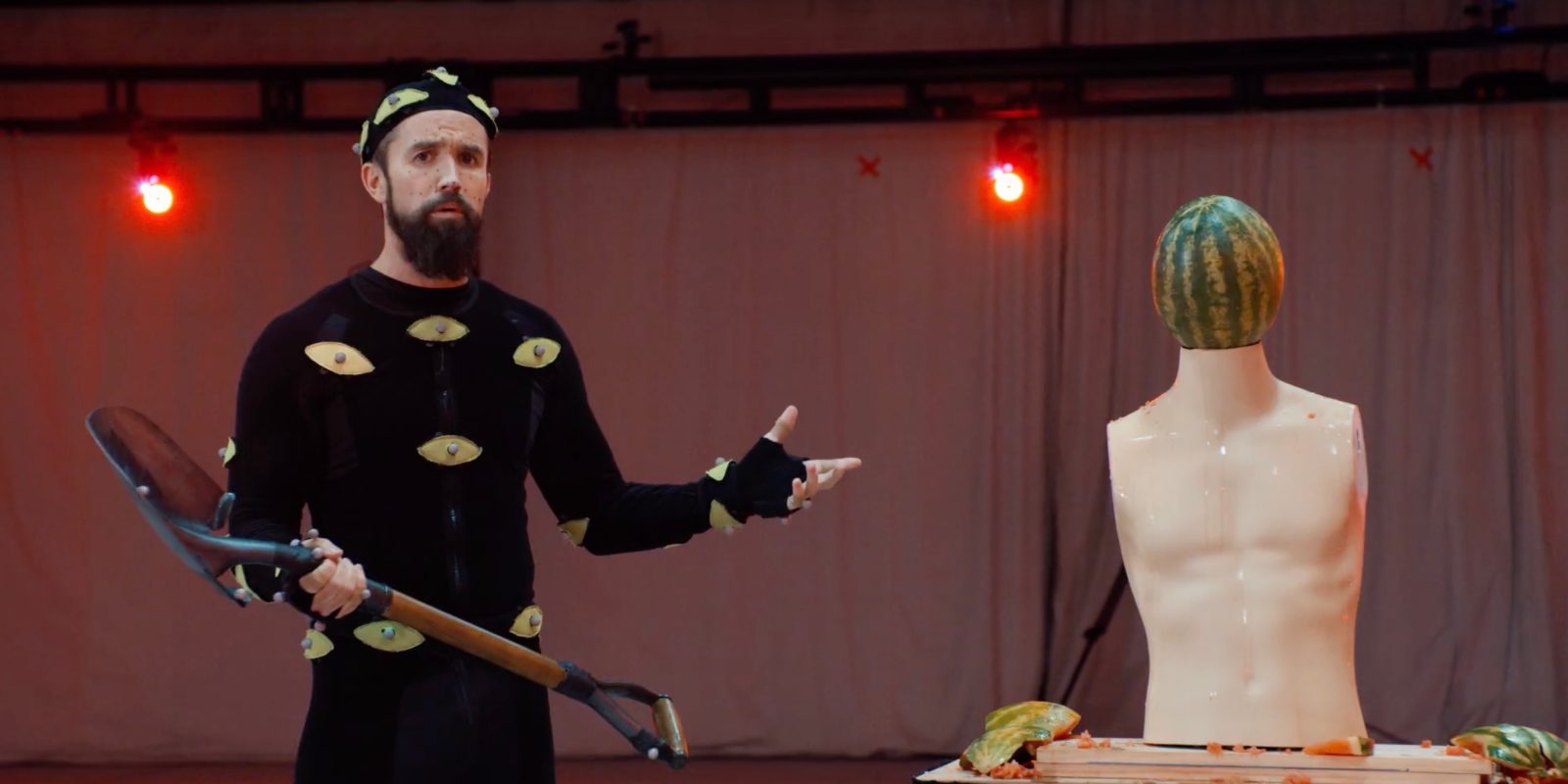 Mythic Quest: Raven’s Banquet is slated to launch on Apple TV+ this Friday, February 7th. It’s the first comedy that will arrive on Apple’s streaming service and we got a first look trailer giving a better idea of what to expect from the show as well as some commentary from the cast and co-creator/executive producer/star Rob McElhenney.

We first got a sneak peek at the show with the first trailer dropping last June and today we got a two-minute first look trailer giving a better idea of the antics we’ll see when the series launches on February 7th. Here’s a synopsis of the show:

Meet the team behind the biggest multiplayer video game of all time. But in a workplace focused on building worlds, molding heroes, and creating legends, the most hard-fought battles don’t occur in the game—they happen in the office.

The first look also includes some commentary from the cast and co-creator/executive producer/star, Rob McElhenney on what makes the show unique and funny.

Check out the full first look trailer below and stay up to date with all of the original shows and movies on Apple TV+ here: