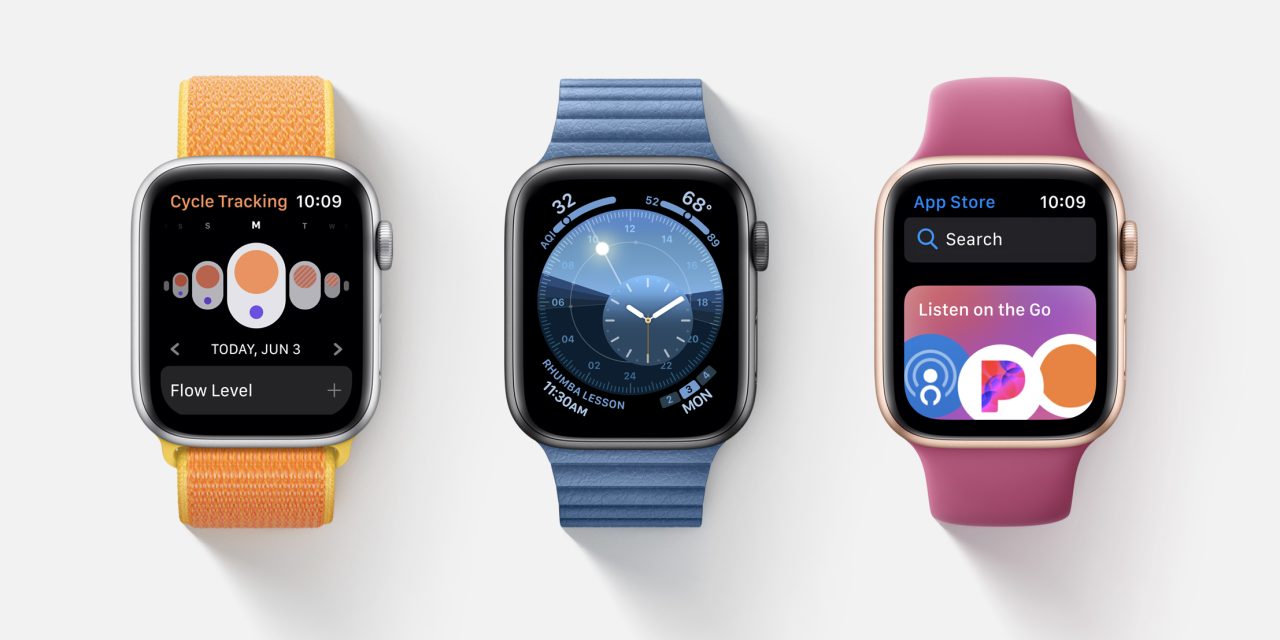 Traditional Swiss watch makers, like Swatch and Tissot, are losing the smartwatch wars. Apple Watch is delivering a better product through deeper retail channels and appealing to younger consumers who increasingly want digital wristwear. The window for Swiss watch brands to make an impact in smartwatches is closing. Time may be running out for Swatch, Tissot, TAG Heuer, and others.

Apple itself does not report unit sales for Apple Watch or any of its products, so these numbers from Strategy Analytics should be treated with some skepticism. Nonetheless, it’s clear that the Apple Watch continues to grow and eat into the sales of traditional watchmakers.

In its Q1 2020 earnings release, Apple reported revenue of $10 billion from its Wearables, Home, and Accessories category. This quarter marked the first time that Apple’s Wearables business outsold the Mac, which brought in $7.2 billion in revenue for comparison’s sake.

You can read the full Strategy Analytics report here. What do you think of the Apple Watch’s impact on the Swiss watch industry? Let us know down in the comments!