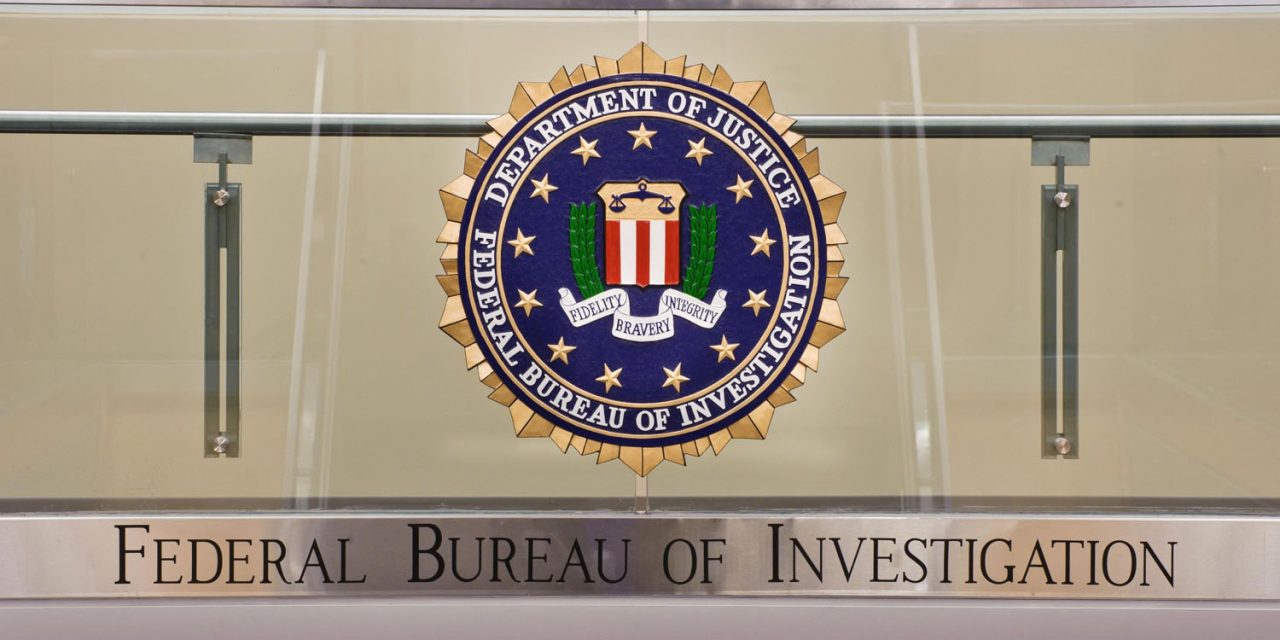 In early January, the FBI asked Apple to unlock two iPhones as part of the Pensacola case. Apple stood its ground and said it wouldn’t create a backdoor for iOS but would help as much as it could without crossing that line. Even though the FBI has the ability to unlock the iPhone 7 and iPhone 5 with the help of third-parties, today it said it still hasn’t been able to get to the data on the devices.

Reported by Bloomberg, the latest statement from FBI director Christopher Wray in a House Judiciary Committee hearing today was that it has “reconstructed an iPhone belonging to the shooter” and that the FBI is “currently engaged with Apple hoping to see if we can get better help from them so we can get access to that phone.”

We noted when the news surfaced that it was the older iPhone 5 and 7 that the FBI is trying to crack here that it could easily get the job done with third-party companies like Cellebrite or GrayKey.

Since then, it’s come to light that the FBI has even successfully unlocked the iPhone 11 in two different cases which has made it look like the bureau is dragging its feet with the Pensacola case to try and pressure Apple into breaking its encryption.

The latest statement from the FBI’s director appears to continue that effort even if work with third-parties is happening concurrently.

Toward the end of January, on the same day that news broke about the FBI unlocking a second iPhone 11, Trump said the following about the Pensacola case:

They could have given us that information. It would have been very helpful. Apple has to help us. And I’m very strong on it. They have the keys to so many criminals and criminal minds…

Apple has continued its strong stance on privacy and security, reiterating after the FBI’s requests, “We have always maintained there is no such thing as a backdoor just for the good guys.”

It’s unclear how long the FBI will wait to crack the iPhones or if it is just using the time in between its request to a third-party for help and accessing the data to try and push Apple to create a backdoor.