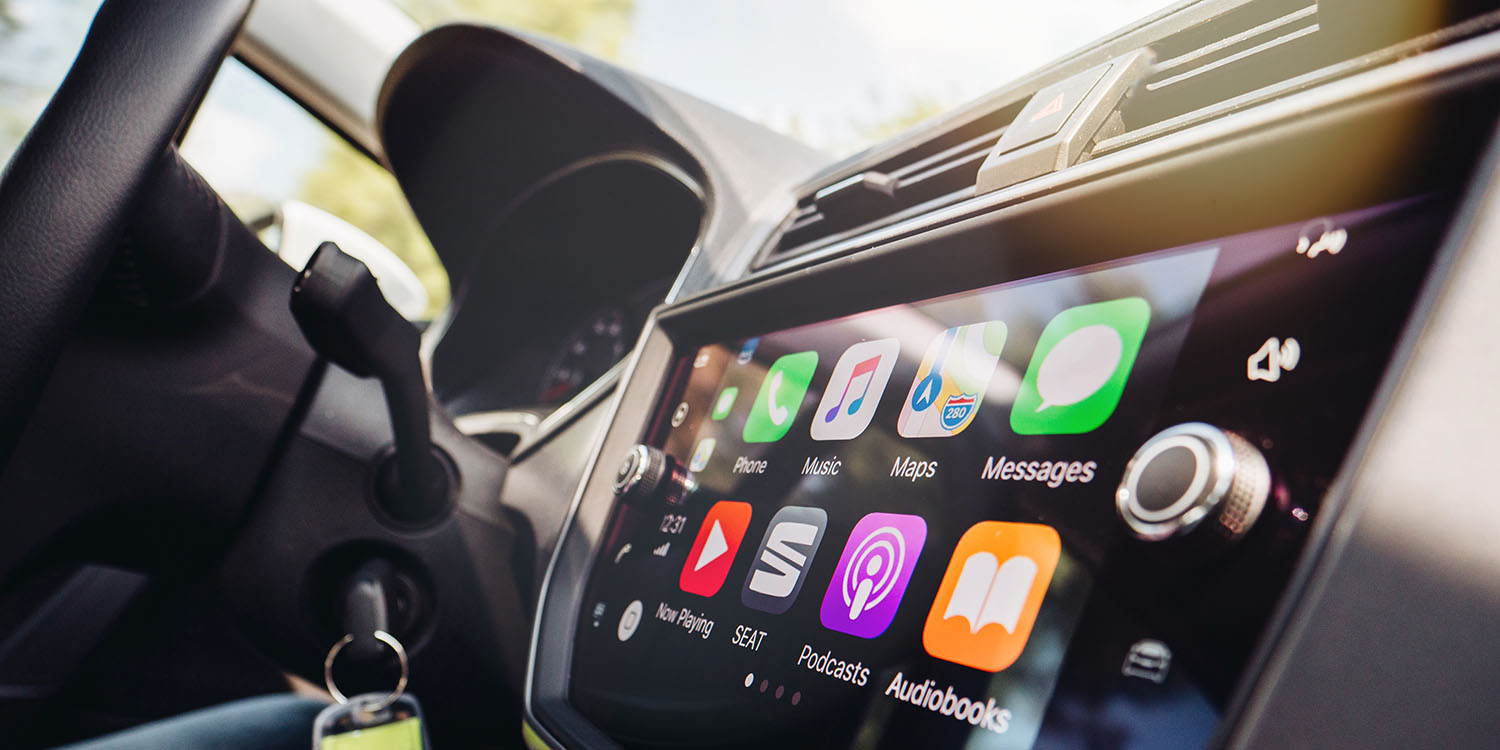 iOS 13.4 contains references to a “CarKey” API, which will make it possible to use the iPhone and also the Apple Watch to unlock, lock, and start a car. According to the system’s internal files, users will be able to use CarKey in NFC-compatible cars, as they only need to hold the device near the vehicle to use it as a key.

It will not be necessary to authenticate with Face ID, similar to what happens with Express Transit Cards. This also means that the feature will work even with iPhone or Apple Watch out of battery.

To use CarKey, hold iPhone or Apple Watch to reader. It will work automatically, without requiring Face ID. You can change express mode settings in Wallet.

The pairing process will be done through the Wallet app, and then it will be necessary to have the car manufacturer’s app to proceed with the setup. Users should place the iPhone on top of the NFC reader in the car during the initial process, and then CarKey will be available in the Wallet app. After that, the key can easily be added to Apple Watch.

Another interesting information is that CarKey can be shared with other people, such as family members. Drivers can invite them also through the Wallet app to have access to the key on their own Apple devices.

%@ invited you to use their %@ with unlock access. This allows you to use your iPhone and Apple Watch to unlock/lock the car.

Update: The second developer beta of iOS 13.4 released today contains references to the possibility to share CarKey with other people through iMessage.

If the automatic pairing process fails, users can manually add the key to the Wallet app using a PIN code. 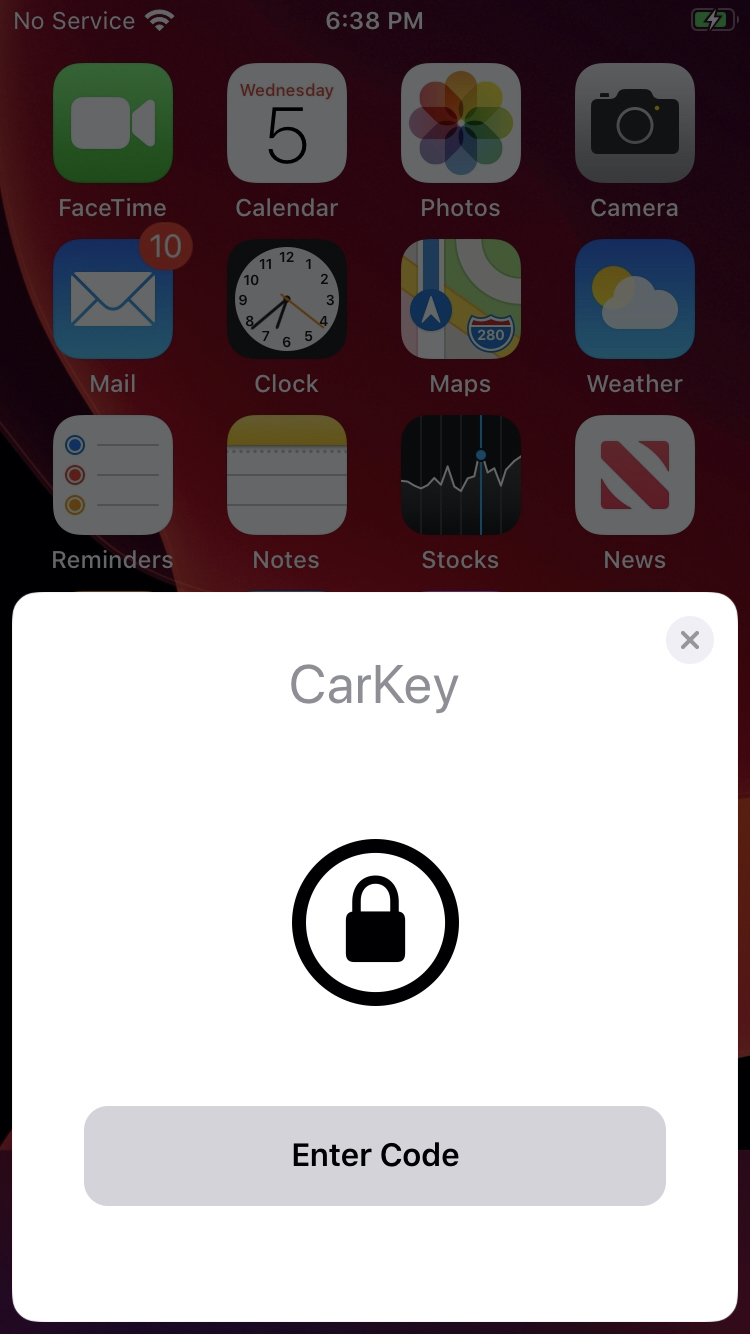 It seems that Apple is already working with some car manufacturers to implement CarKey, but it probably won’t be available to everyone until iOS 13.4 is officially released. We’ll be looking for more information about that feature, and we’ll update the article as we find more evidence.

What do you think? Would you like an official method to use your iPhone and Apple Watch as your car key? Let us know in the comments below.