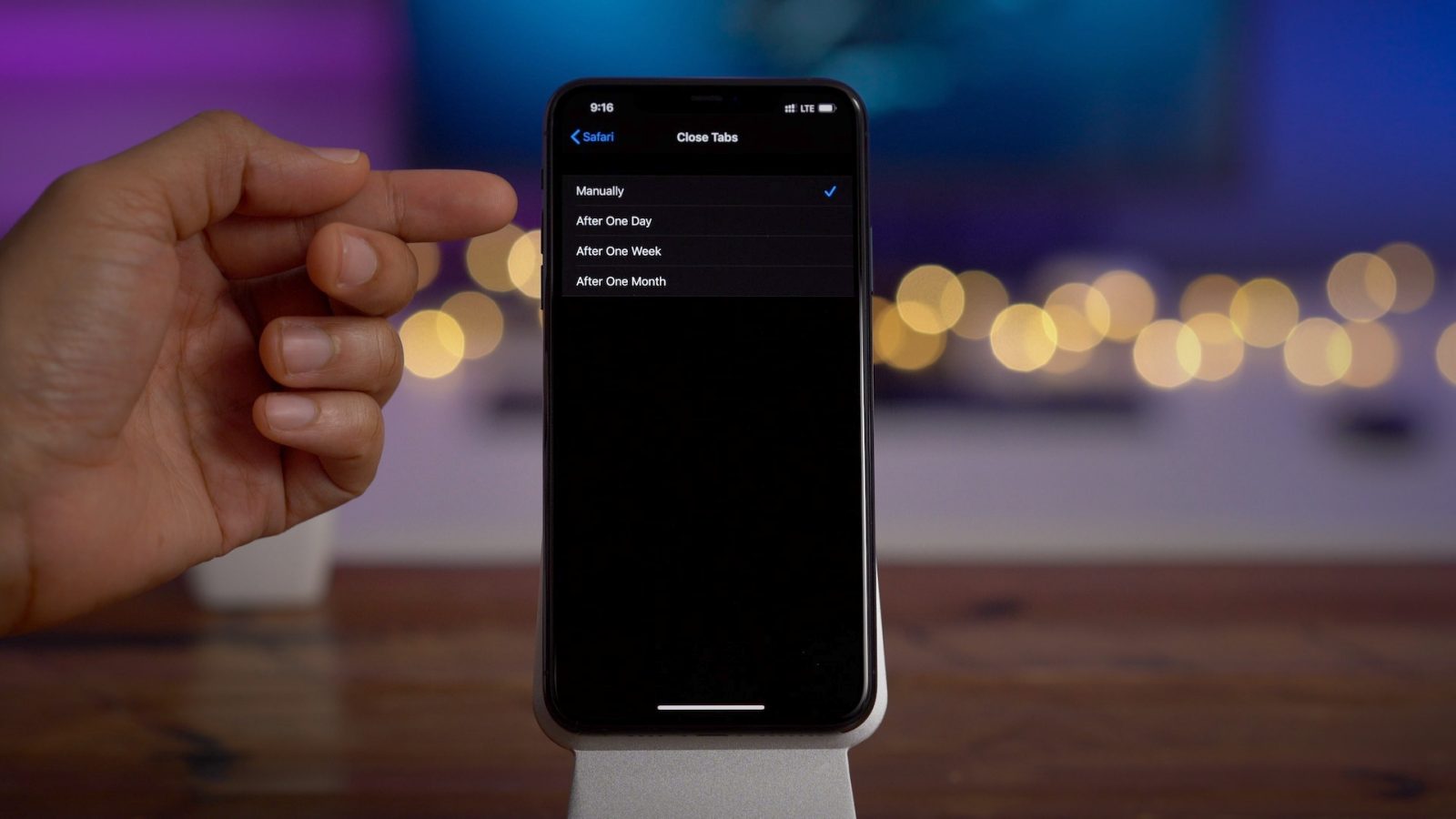 We don’t yet know what to expect in iOS 13.4 and iPadOS 13.4. Apple’s release notes indicate that the update includes bug fixes and performance improvements, but we’ll dive deeper once the update is available.

Spot any major changes in the first developer beta of iOS 13.4? Let us know in the comments or on Twitter, @9to5Mac. There’s no word on when the update will be released to the public, but we expect a public beta to come soon.