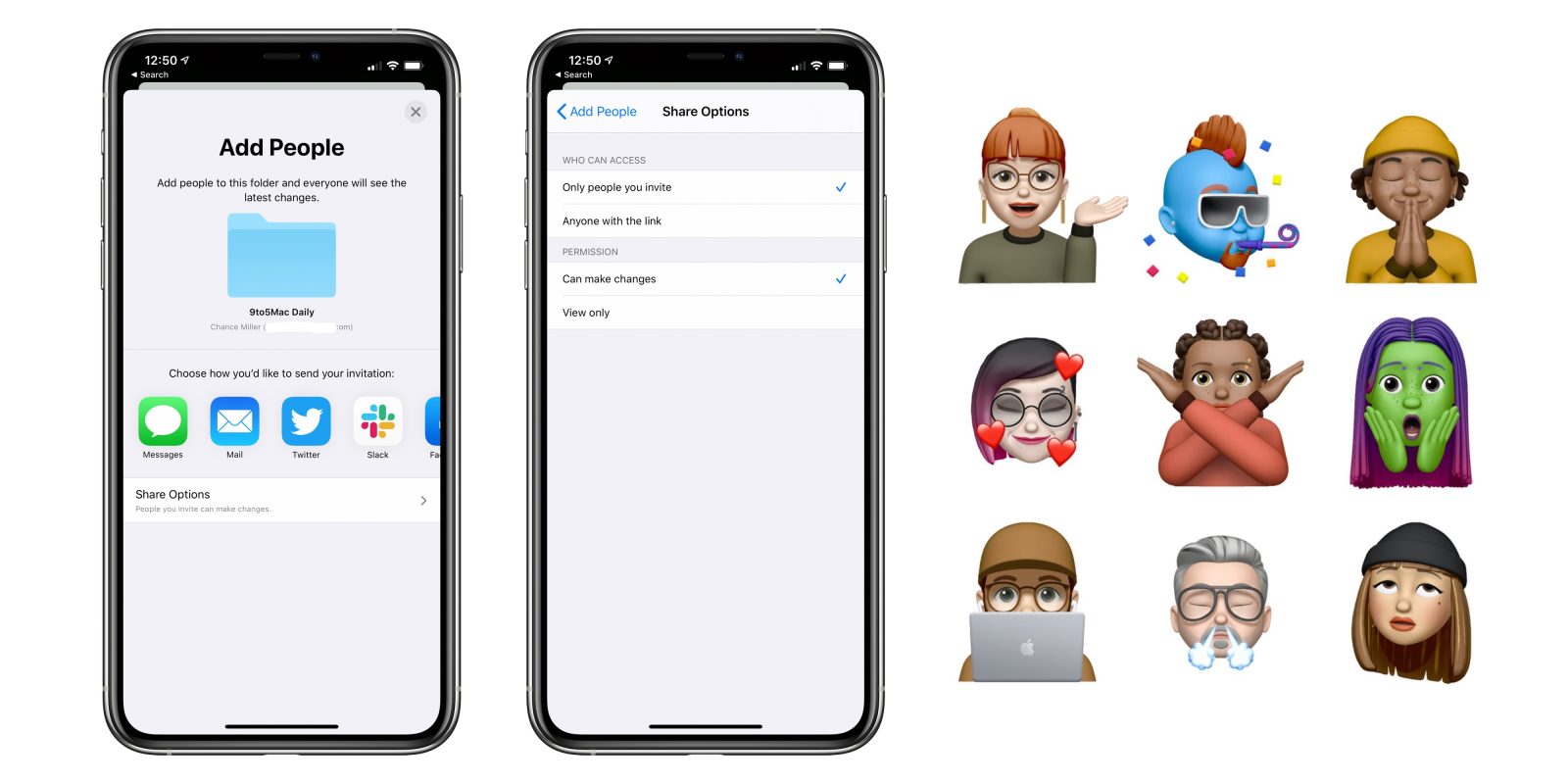 One of the biggest changes in today’s updates is that developers can now sell macOS and iOS versions of their apps as a single purchase.

Spot any major changes in the first developer beta of iOS 13.4? Let us know in the comments or on Twitter, @9to5Mac.

Shortcuts has a new Shazam action that runs inline – uses the mic to recognize songs. These are rich results, which contain different metadata, such as the Music URL of a song.

This is nice – you can create your own custom Shazam shortcut. pic.twitter.com/cmJh3KYTpP