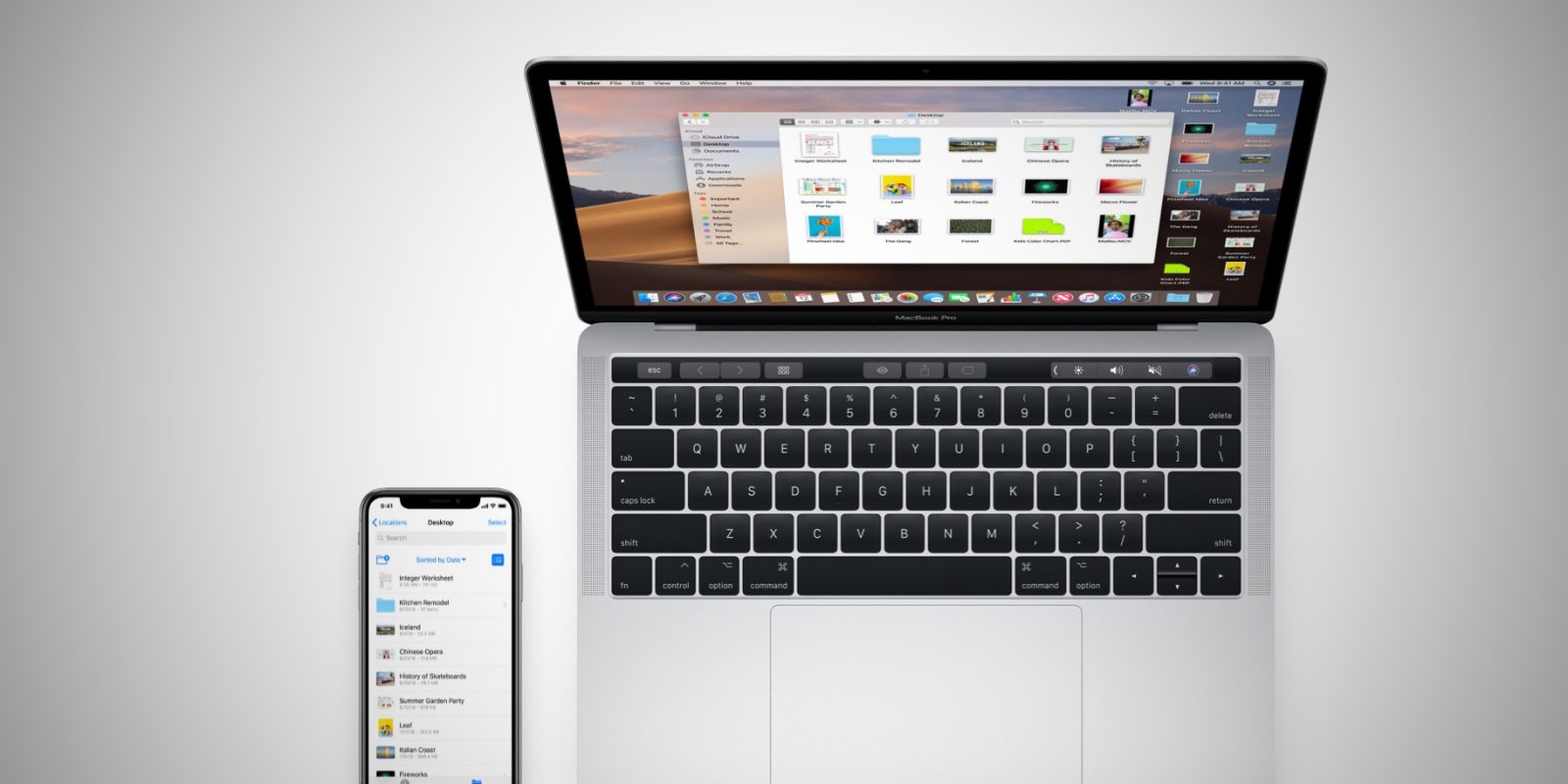 Apple has quietly informed customers that the shared iCloud Drive folders feature, which would make iCloud Drive a head-to-head Dropbox replacement, is no longer scheduled to be released this year.

Before today, the macOS All Features page had an asterisk for iCloud folder sharing that said the addition would be coming later this fall. Overnight, the text has changed to “coming this spring.”

It also looks like Communication Limits for Screen Time have also been delayed to the spring, as it falls under the same asterisk.

The corresponding iOS 13 All Features page has not yet been updated to reflect the new timeline. It seems almost certain, though, that it will also be pushed back to the spring.

The iCloud Drive system was overhauled during the iOS 13 beta period, adding features like folder sharing and the ability to pin files to stay downloaded. However, many beta testers reported issues with data loss and data corruption. Apple reverted the iCloud Drive daemon in the last few seeds before iOS 13 went to Golden Master, as part of a wider push to stabilize the OS in time for the September launch.

Shared folders would have allowed an Apple user to share a folder once with friends, and have everyone be able to see the contents of that folder as it changed. Shared recipients would also be able to add and edit files in the folder. This has been a key feature of Dropbox for years. Apple’s current iCloud Drive system only allows users to share and edit single files, not whole directories.

With iCloud Drive folder sharing now delayed to spring, it puts it on par with the AirPlay 2 and Messages in iCloud saga of iOS 11, which ultimately did not ship until iOS 11.4 — only a week before the WWDC event, where Apple unveiled iOS 12.

Other promised features we are still waiting for include Announce Messages with Siri, HomeKit Secure Video, AirPlay 2 speakers in automations, Image Capture API, and HomeKit-enabled routers. It is looking likely that the majority — if not all — of these feature items will be included as part of the iOS 13.2 update, currently in beta testing. Notably, iCloud folder sharing and Screen Time Communication Limits are not part of the current beta seed, another hint that they have been further pushed back.