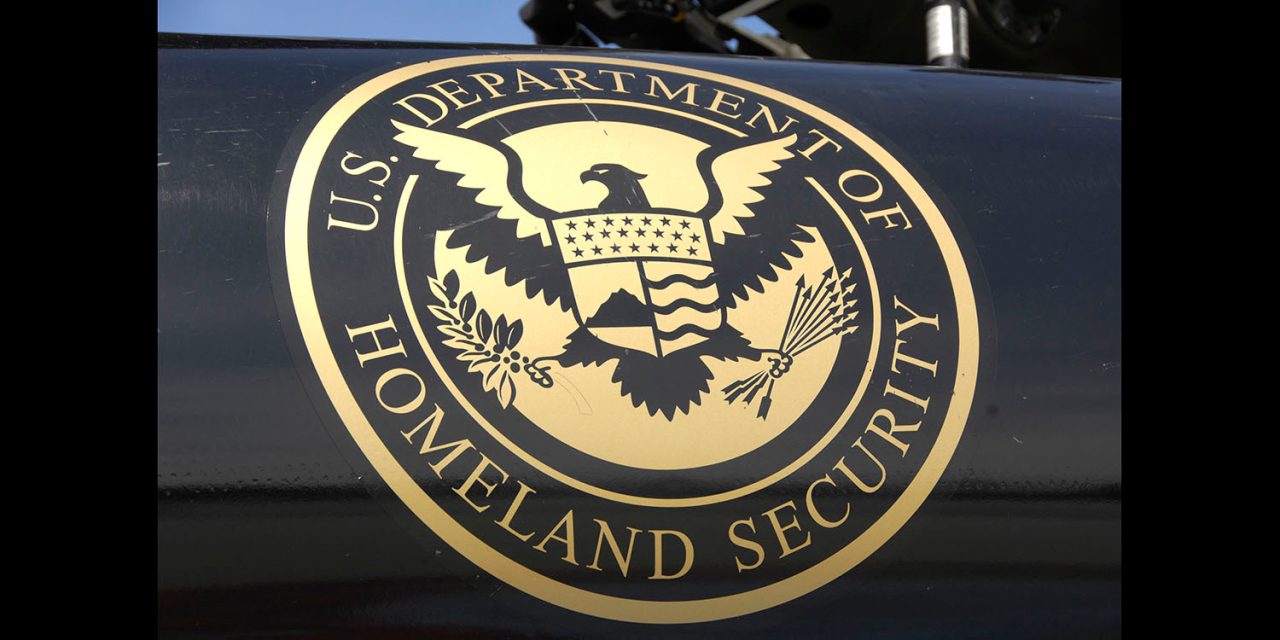 The Department of Homeland Security (DHS) has acknowledged using databases that track millions of smartphone users, despite a court ruling intended to limit its powers to do so.

The data has reportedly been used for border and immigration enforcement, and there is some evidence to suggest that the DHS has not wanted to admit to having access to it…

The Trump administration has bought access to a commercial database that maps the movements of millions of cellphones in America and is using it for immigration and border enforcement, according to people familiar with the matter and documents reviewed by The Wall Street Journal.

The location data is drawn from ordinary cellphone apps, including those for games, weather and e-commerce, for which the user has granted permission to log the phone’s location.

The Department of Homeland Security has used the information to detect undocumented immigrants and others who may be entering the U.S. unlawfully, according to these people and documents.

Although it is technically true that smartphone users grant permission for apps to access their location, they generally do so without realizing that their location data can be sold to as many as 40 different companies.

Users may also be misled by privacy policies that talk about anonymized data when the reality is that it can trivially allow individuals to be identified and personally tracked.

In most cases, ascertaining a home location and an office location was enough to identify a person. Consider your daily commute: Would any other smartphone travel directly between your house and your office every day?

One case indicates that law enforcement agencies aimed to keep secret their usage of the databases.

The data was used to detect cellphones moving through what was later discovered to be a tunnel created by drug smugglers between the U.S. and Mexico that terminated in a closed Kentucky Fried Chicken outlet on the U.S. side near San Luis, Ariz., said people with knowledge of the operation.

The data tracking contributed to the 2018 arrest of the defunct restaurant’s owner, Ivan Lopez, on conspiracy charges related to the construction of the tunnel, the people said. But police records of the incident make no mention of the use of data showing cellphones crossing the border in an unusual location, attributing the case instead to a routine traffic stop.

A court ruling in 2018 limited the powers of the US government to obtain location data from phone companies, but the WSJ suggests that purchasing it from commercial companies is being used as a way around the law.

Because location data is available through numerous commercial ad exchanges, government lawyers have approved the programs and concluded that the Carpenter ruling doesn’t apply.

“In this case, the government is a commercial purchaser like anybody else. Carpenter is not relevant,” said Paul Rosenzweig, a former DHS official who is a resident senior fellow at the R Street Institute, a conservative and libertarian think tank that promotes free markets. “The government is just buying a widget.”

The DHS acknowledged buying access to databases that track millions of smartphones but declined to state how the information is being used. WSJ sources indicate that it is used for tracking cross-border movement, as well as ‘cellphone activity in unusual places, such as remote stretches of desert.’