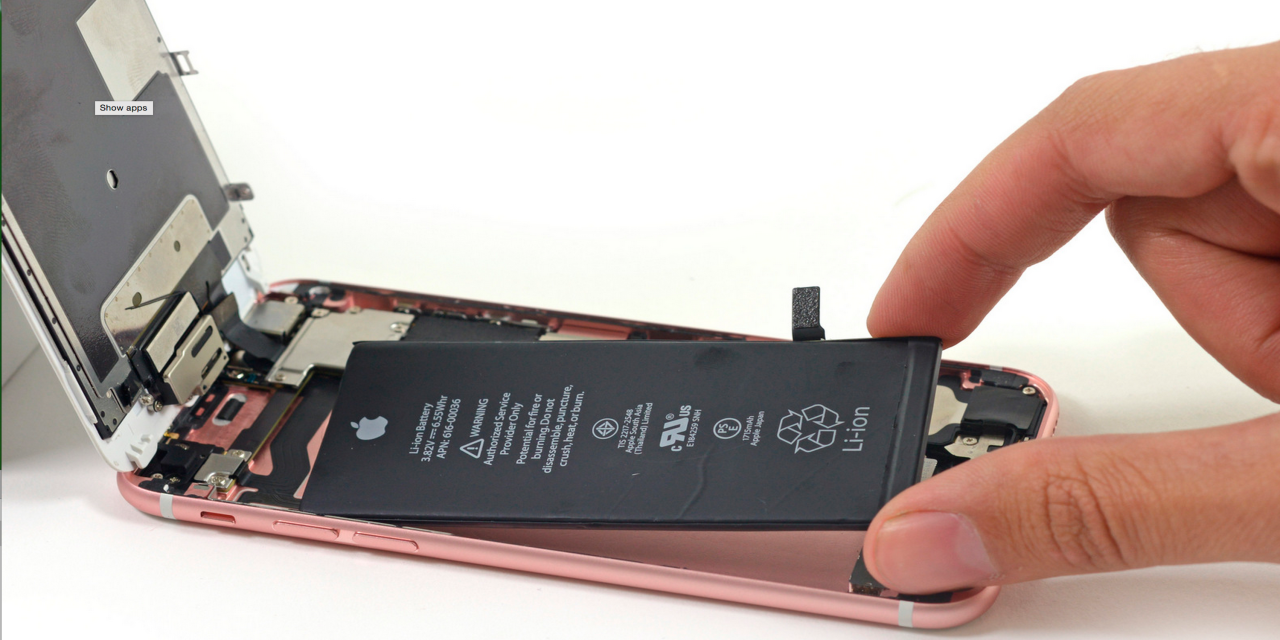 France has fined Apple €25M ($27M) for the battery-management features that slowed the performance of older iPhones in order to prevent unexpected shutdowns.

It’s taken quite a while to reach this point: the French consumer watchdog DGCCRF began its investigation more than a year ago…

Apple found that iPhones with degraded battery performance could sometimes unexpectedly shutdown when the processor was working hard. To prevent this, the company added an iOS feature to intentionally throttle performance when there was a risk of this happening.

The company ran into trouble by not disclosing this fact, leading to its discovery by iPhone owners who suspected Apple of deliberately making older models more sluggish in order to create demand for new models.

The iPhone maker subsequently launched a repair program offering free replacement batteries on affected iPhone 6s models. When it became clear that the problem was more widespread than initially thought, Apple issued an iOS update to address it.

The Cupertino company subsequently acknowledged that it should have better communicated the situation, and offered a limited-time subsidized battery replacement service for iPhone 6 and later models.

DGCCRF was not satisfied with Apple’s response, however, and has now fined the iPhone maker €25M ($27M). Technically, Apple has agreed to the fine in order to end the matter.

Following an investigation by the Directorate General for Competition, Consumption and the Suppression of Fraud (DGCCRF) and after the agreement of the Public Prosecutor of Paris, the Apple group agreed to pay a 25 M fine € in the context of a criminal transaction.

Following an investigation opened on January 5, 2018 by the Paris Prosecutor’s Office to investigate the complaint of an association against Apple, the DGCCRF has indeed shown that iPhone holders had not been informed that the iOS operating system updates (10.2.1 and 11.2) they installed were likely to slow down the operation of their device.

These updates, released during 2017, included a dynamic power management device which, under certain conditions and especially when the batteries were old, could slow down the operation of the iPhone 6, SE models. and 7.

Unable to revert to the previous version of the operating system, many consumers would have been forced to change their batteries or even buy a new phone.

The National Service of Investigations of the DGCCRF therefore communicated to the Paris Public Prosecutor’s Office in 2019 the conclusions of its investigations, finding that this lack of consumer information constituted a misleading commercial practice by omission. With the agreement of the public prosecutor, Apple was offered a resolution comprising the payment of the sum of €25 million and the publication, for one month, of a press release on its website.

Although Apple may feel hard done by here, it likely accepted the deal in order to stave off the risk of a much higher fine imposed by a court. Had it been found guilty of planned obsolescence, the company could have been fined up to 5% of its sales revenue.