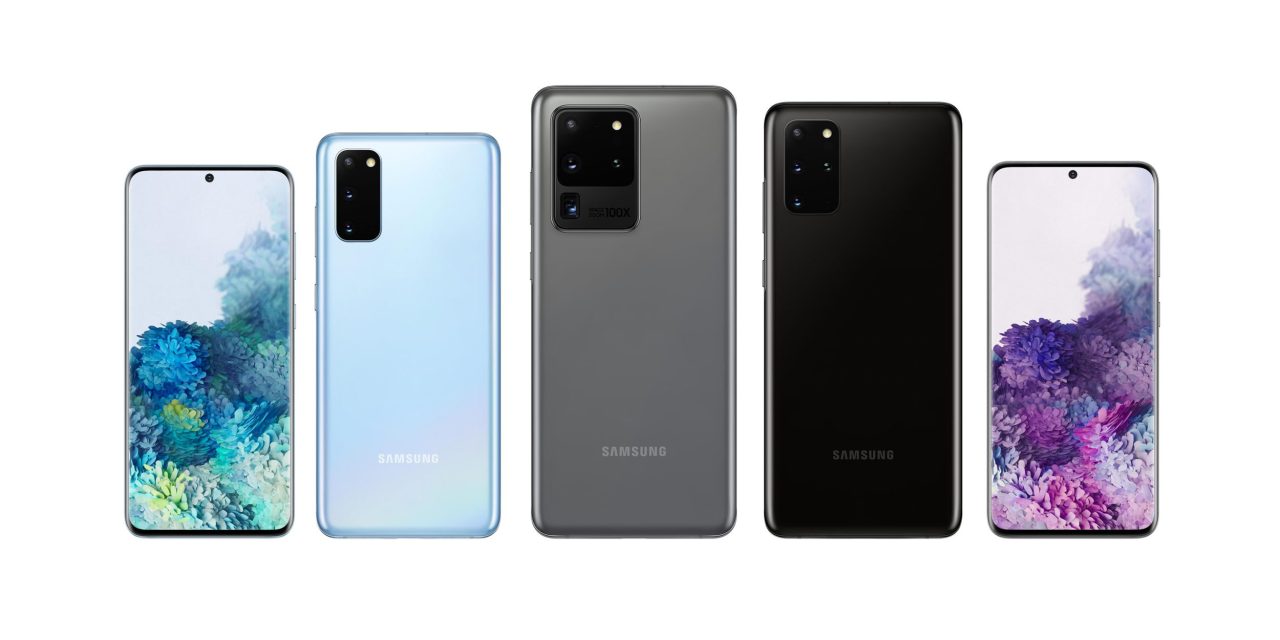 Our colleagues from our sister-site 9to5Google are at the event getting a first-hand look at all the new Samsung Galaxy releases. Here are the major announcements from Unpacked 2020.

The screen sizes come in at 6.2-, 6.7-, and a huge 6.9-inches for the S20 lineup and they all feature 120Hz displays, something that many have been hoping will make its way from the iPad Pro to iPhone.

Another few stand-out features include 8K video recording on the whole S20 lineup and up to 10x optical zoom and 100x digital zoom called “Space Zoom” on the S20 Ultra. The main rear camera sensor on the Ultra is 108MP with the front-facing camera having a 40MP sensor. The camera setups also feature ToF sensors. 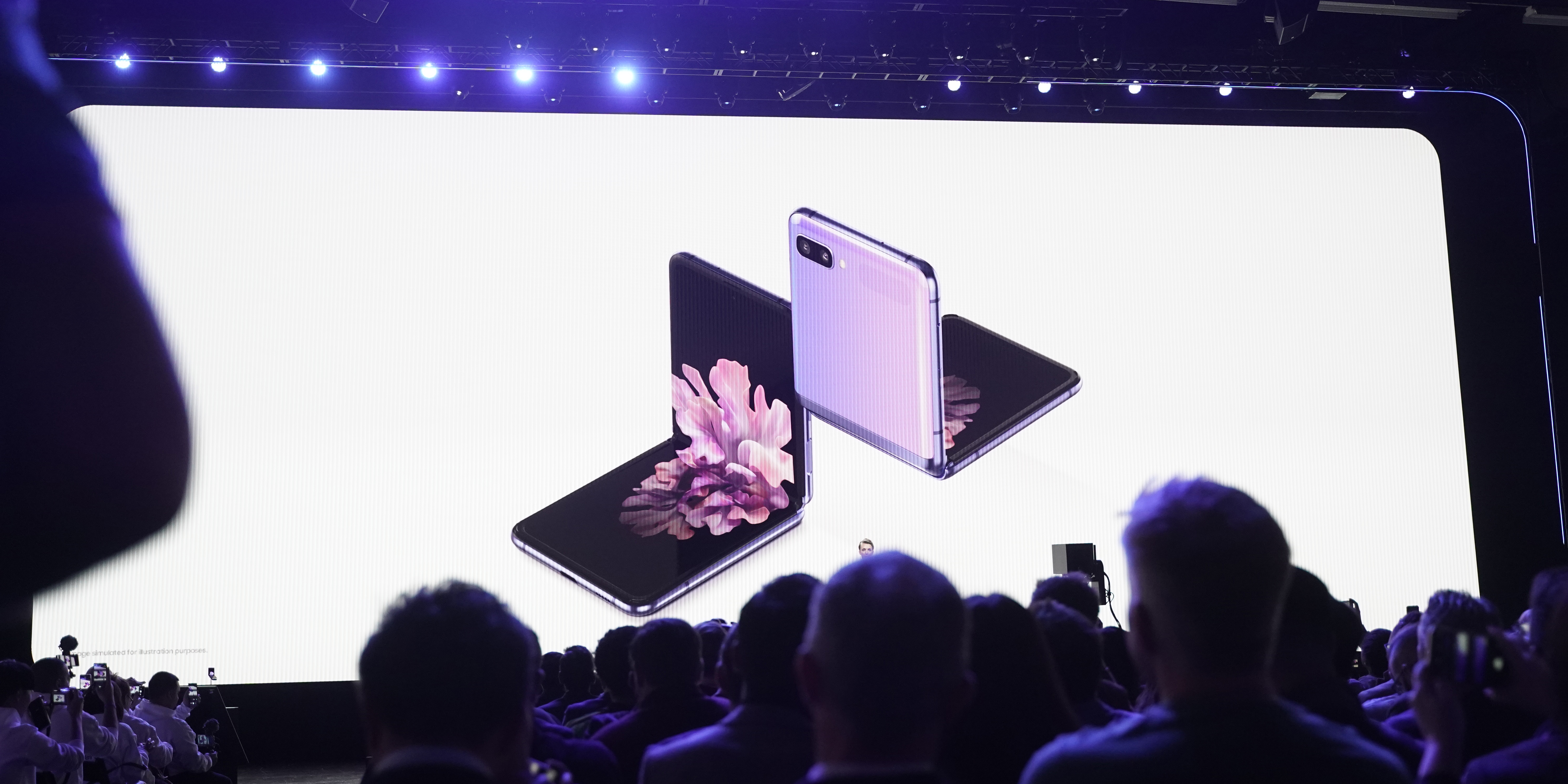 After a tough time with its first-gen foldable smartphone, the Galaxy Fold, Samsung is back this year with the Galaxy Flip Z. It folds hamburger-style instead of hot-dog style and comes with a lower-priced tag of $1,380 compared to the nearly $2,000 that last year’s Galaxy Fold ran.

Samsung isn’t holding back much with the Galaxy Z Flip either. It’s not quite as powerful as the Galaxy S20 series, but it’s no slouch either with a Snapdragon 855+ processor, 8GB of RAM, and 128GB of storage. You’ll also have USB-C for charging the two-piece 3,300 mAh battery alongside wireless charging.

Samsung is making the Flip Z available on February 14th. 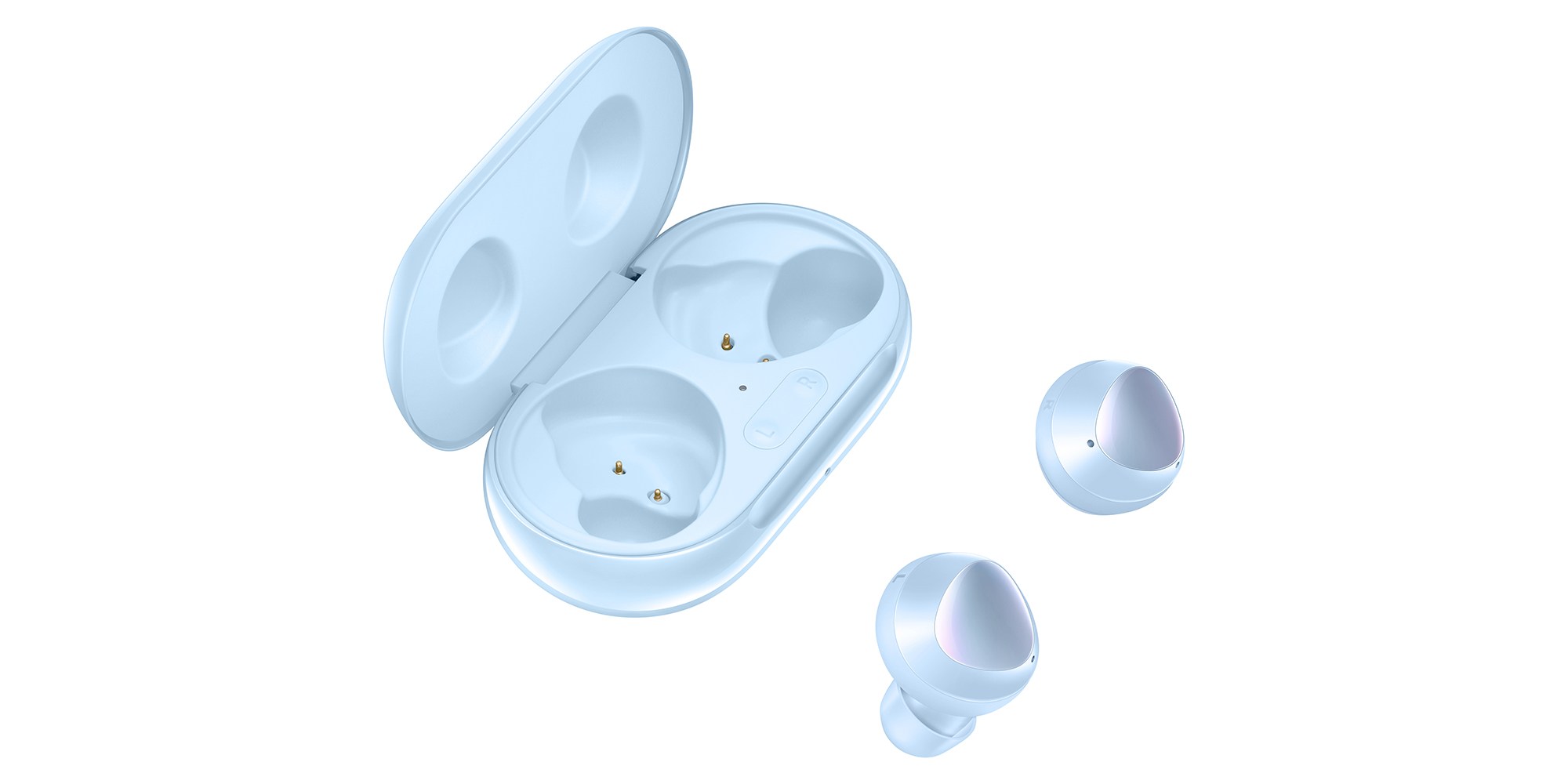 Samsung also announced an updated version of its AirPods competitors, the Galaxy Buds Plus. They feature an improved battery life of 11 hours, with the charging case offering another 11 hours.

Like AirPods, the Galaxy Buds Plus case can be charged wirelessly. For improved phone calls, they feature 3 microphones. On stage, Samsung highlighted they “work seamlessly with iOS.” 😅 They’re available for pre-order for $149.