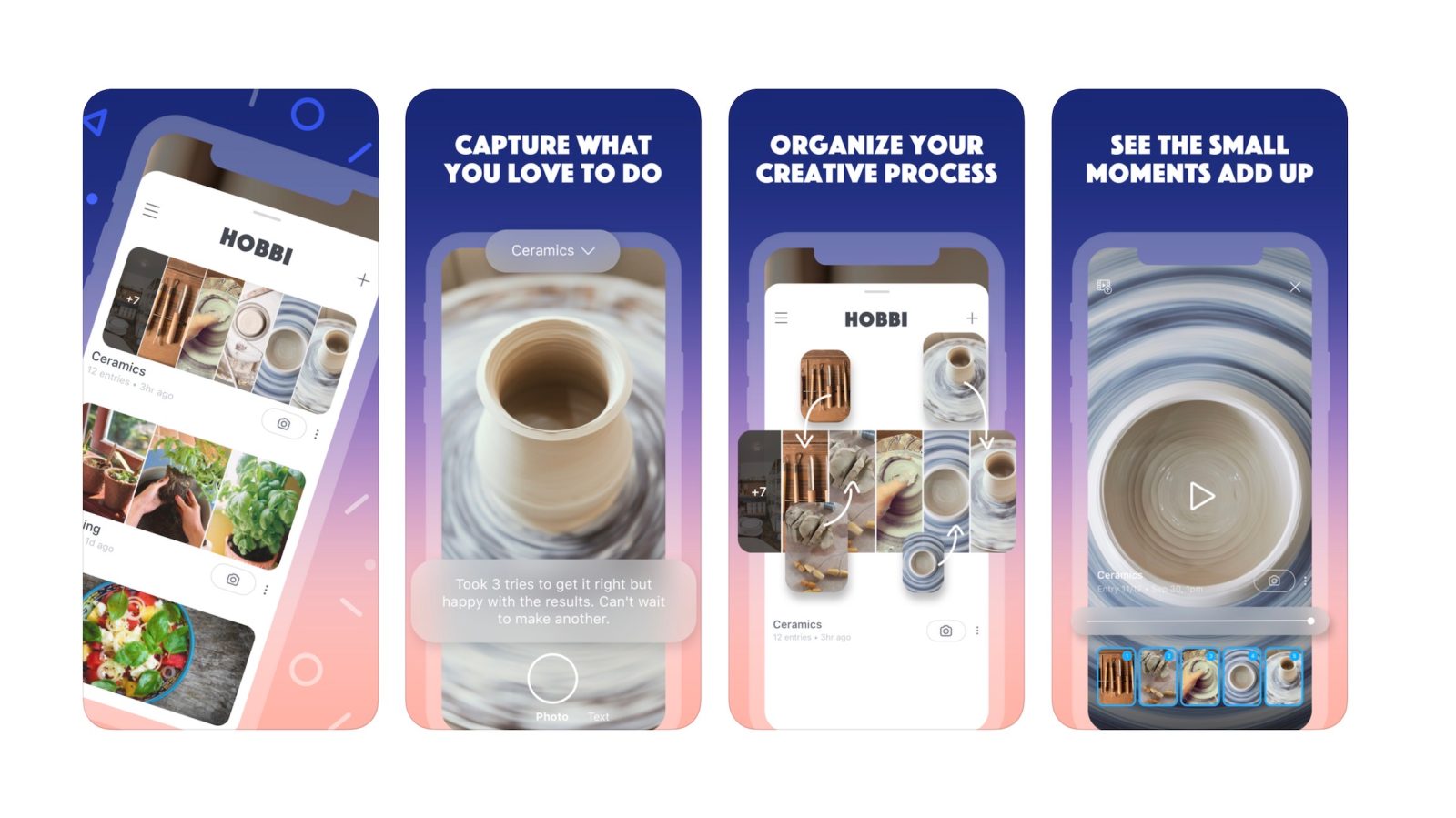 Facebook’s experimental projects group, referred to as the NPE Team, has released its latest application today. Dubbed Hobbi, the app is designed as a way to let you document your personal projects and hobbies.

As TechCrunch explains, Hobbi takes many cues from Pinterest, but it goes much further. It’s designed to “help hobbyists organize photos of their own projects into themed collections.” For instance, you can create different themed collections for arts and crafts, recipes, cooking, and more.

What differentiates Hobbi from other Facebook apps, as well as Pinterest, is the lack of a social networking component. Essentially, the app is there for you to organize your hobbies and ideas, and the only social component is the ability to create a “video highlight reel” to share via other platforms.

The Information has some more detail on the New Product Experimentation team at Facebook behind this app:

Hobbi was made by a skunkworks team within Facebook called New Product Experimentation, which is tasked with inventing new social and related services to either function as standalone apps or be folded into the company’s already-established products.

Facebook has said that apps created by the NPE Team might “change very rapidly and will be shut down if we learn that they’re not useful to people.”

You can download the new Hobbi app from the App Store today.