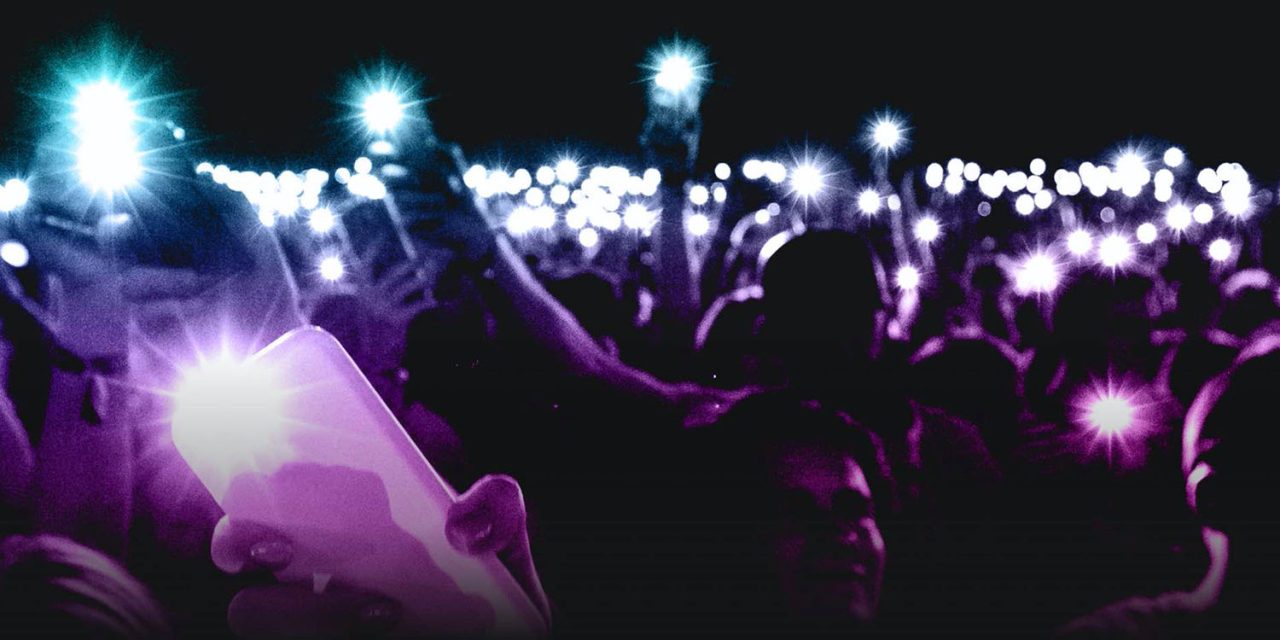 UK carrier Three is launching 5G service at the end of the month, saying that this year’s flagship iPhones will be a ‘critical’ point in demand for the faster data service…

Three had already launched a 5G home broadband router but told Reuters that there had been extra work to do ahead of the mobile launch.

British network Three is rolling out 5G mobile to major cities including London, Glasgow and Birmingham from the end of the month, joining its larger rivals in offering next-generation services on new 5G-enabled handsets.

In all, 5G will be available in 66 cities and towns at launch. 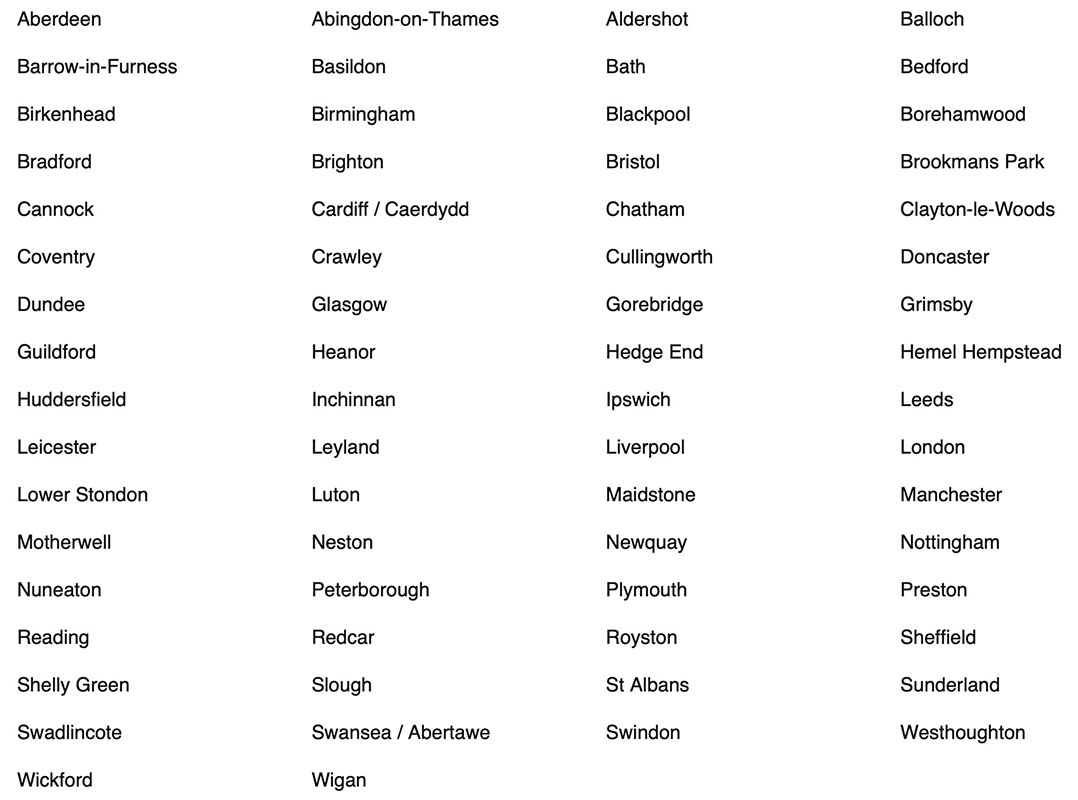 Dyson said that the arrival of the Samsung Galaxy S20 would help drive demand for 5G, but that this year’s 5G iPhones, expected to arrive in September, would be the key milestone.

“We are prepped and ready for that critical inflection point,” Dyson said.

The good news for customers is that 5G will be offered at no extra cost, and although Three is launching 5G later than other UK carriers, it expects to overtake them in terms of capacity and speed.

Three said it currently holds more 5G spectrum than the rest of the industry combined and its was the only UK operator with the 100MHz of 5G spectrum required to meet the International Telecommunication Union (ITU) standard for a 5G network.

Apple’s adoption of 5G is expected to create record demand for this year’s iPhones, enough to provide a temporary boost to the smartphone market as a whole.

Doubts have today been cast on the maximum upload speed that may be supported by 5G iPhone models, though real-life impact may be minimal.