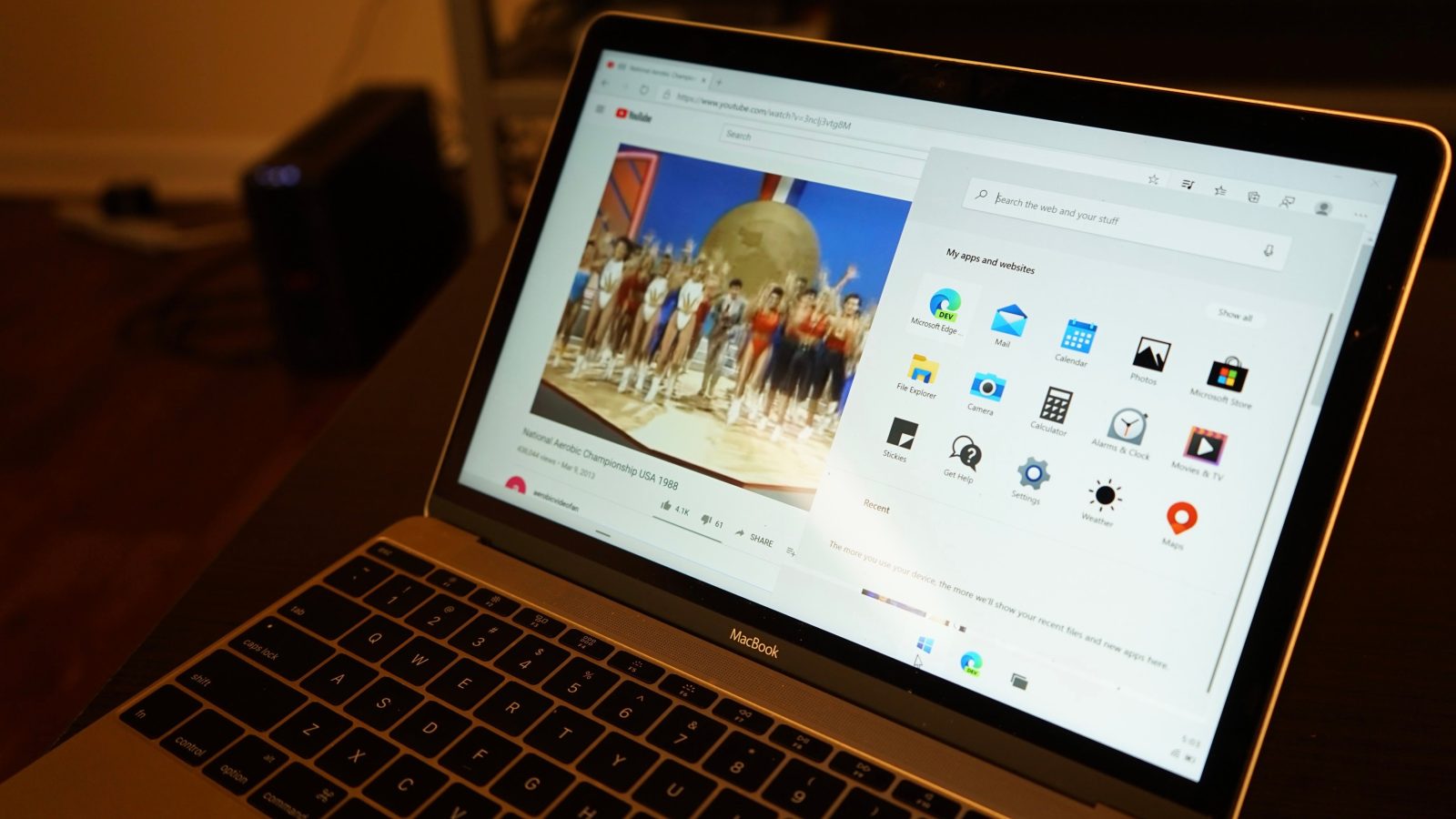 Microsoft recently released the first Windows 10X emulator, allowing developers to get an early look at the new operating system designed for dual-screen devices. As it turns out, eager developers have already extracted the OS image and installed it on real hardware — including a 12-inch MacBook.

Windows 10X is a variant of Windows 10 that’s been reimagined for dual-screen and foldable devices, as The Verge explains. The operating system is on track to be released later this year, and will come preinstalled on devices such as the dual-screen Surface Neo.

On Twitter, developer imbushuo shared that he was successfully able to install Windows 10X on a 12-inch MacBook. In a brief video, you can see the operating system in action. Because the 12-inch MacBook isn’t a dual-screen device or a foldable, Windows 10X splits the single display in half, allowing applications to be run on either side.

More than anything, this is just an interesting look at how Windows 10X might look on an Apple device. It likely won’t have any practical use cases on a MacBook, although it does appear to support casting to an external display. The video, which you can see below, offers a good visual on how the side-by-side app design particularly might benefit a smaller laptop such as the 12-inch MacBook.

Meanwhile, developer Steve Troughton-Smith was also able to get Windows 10X installed on Microsoft’s Surface Go, but with some limitations. If you want to try installing Windows 10X yourself, a full guide is available, but proceed at your own risk.

What do you think of Windows 10X? If you’re interested in learning more, you can check out The Verge’sfull hands-on look here. Let us know what you think down in the comments!