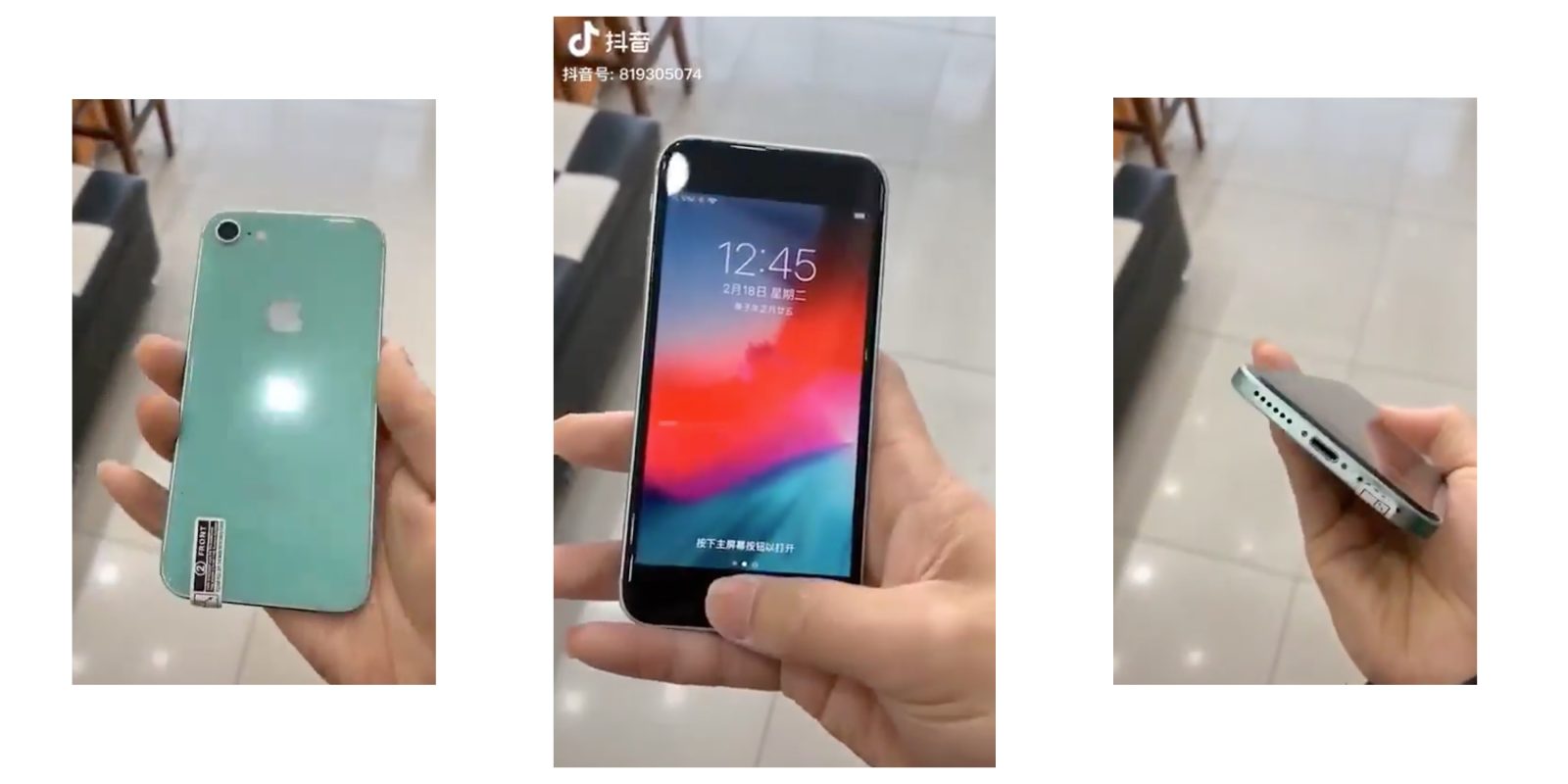 On the visual short-form video sharing app TikTok, a video claiming to go hands-on with the so-called iPhone 9 has gained traction. In the video, we can see an iPhone 8-like device, but with a slab-sided design reminiscent of the iPhone 4. The video has since been downloaded from TikTok and shared on Twitter.

What we’re actually seeing here is possibly a clone device running a skinned version of Android. It could also be a custom housing case on a completely different iPhone model. If this were a legitimate iPhone prototype, it would almost certainly have a “Proprietary and Confidential” warning on the lock screen

What’s more interesting, however, is seeing iPhone rumors gain traction on the TikTok platform. In general, iPhone supply chain leaks have surfaced via platforms such as WeChat. TikTok, however, provides a new, more accessible form for leakers.

But TikTok also targets a much younger audience than many other social media platforms. This audience generally won’t know how to decipher the “iPhone 9” device in this video from what we really expect. This will likely make it easier for these types of videos to go viral, hence why we are trying to debunk it.

This video, in particular, provides some nice eye candy, but there’s nothing at all to suggest it’s a legitimate iPhone prototype. It’s pretty to look at, but it’s nothing more than an imagination.

Fake. From the man himself who made this housing. pic.twitter.com/xN1F8GGIpq