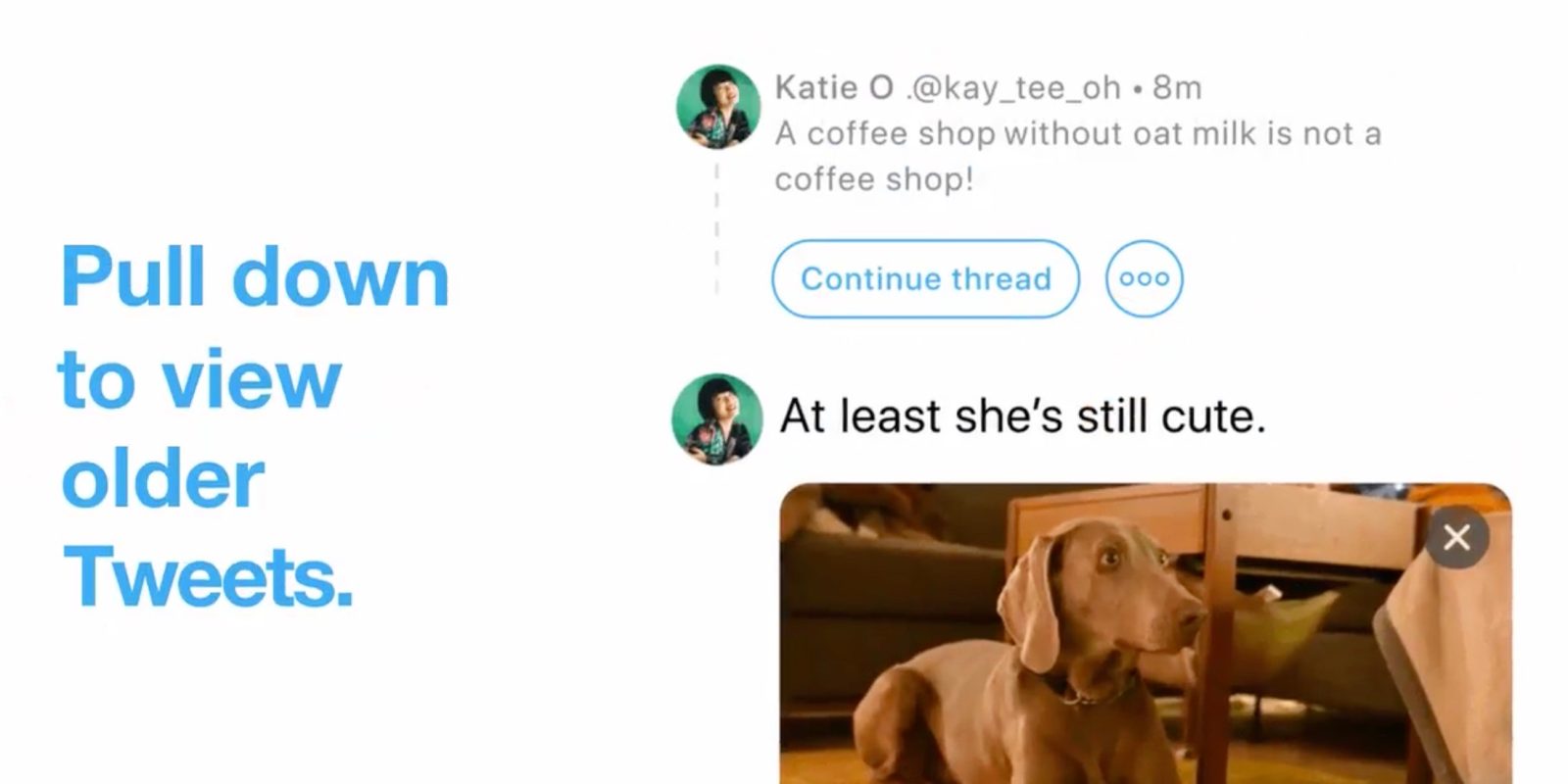 Twitter is rolling out a new feature that makes it easier to thread multiple tweets together. With this change, you can now link tweets together while you compose them.

The company announced the new feature this afternoon. When you’re composing a new tweet, you can now slide up to view your previous tweets, including your most recent post as well as older ones. Once you pick an older tweet, you’ll see a “Continue thread” button.

Once you pick that “Continue thread” options, your tweets will be connected to one another.

Essentially, this is Twitter’s way of making it easier for users to create topic threads and tweetstorms. In the past, Twitter has offered the ability to connect multiple tweets together while you’re composing them. Today’s new feature, however, makes it more straightforward to connect a new tweet to a post from the past.

Something else worth noting: many users are complaining about a borked interface in Twitter for iOS following a recent update. It might be wise to avoid updating your Twitter app until this issue is resolved.

You can download the Twitter for iOS app on the App Store. This new feature is slowly rolling out now, so if you don’t see it just yet, be sure to keep checking throughout the week.