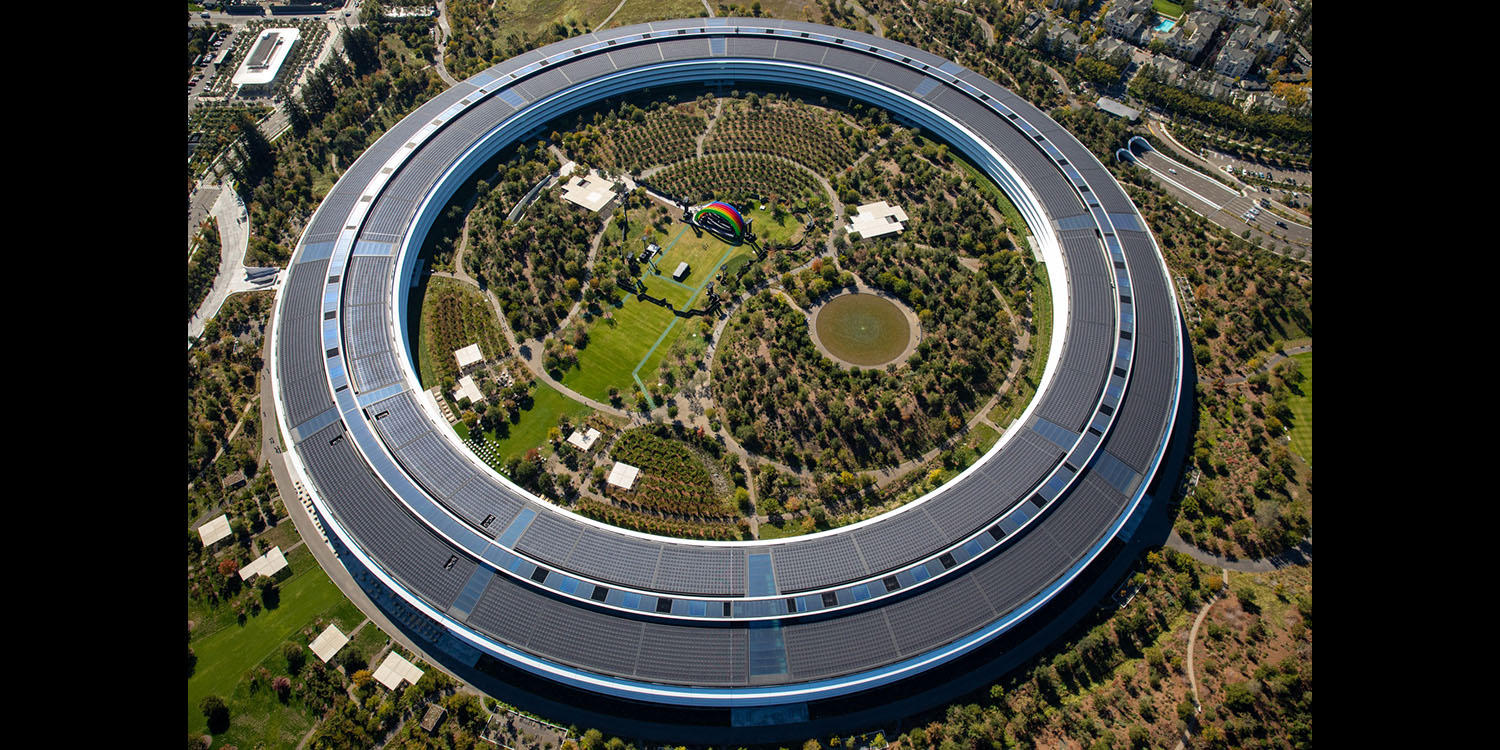 A report today indicates that Apple has lost one key veteran executive and is about to lose another, each working in operations and supply-chain management.

Nick Forlenza, a vice president of manufacturing design, has retired from Apple, while Duco Pasmooij, another vice president who worked on operations, is discussing an exit in the near future, according to people familiar with the moves. Pasmooij left the operations team over a year ago, moving into a role reporting to the company’s head of augmented reality efforts, said the people, who asked not to be identified discussing personnel […]

Forlenza had worked under Kahn as an executive in charge of manufacturing design, leading a team of supply chain and operations executives globally responsible for production processes and manufacturing equipment. While Apple outsources the production of its millions of devices to partners like Foxconn Technology Group and Pegatron Corp., the Cupertino, California-based company meticulously sets out how its products are built to meet its standards.

Pasmooij for many years helped lead production operations for Apple’s most-important product, the iPhone. Recently, he reported to Mike Rockwell, the vice president in charge of augmented reality and virtual reality efforts, but didn’t have any direct reports of his own.

The medium-term impact of the coronavirus disruption to Apple production becomes increasingly uncertain the longer the outbreak continues. The big question at present is whether the launch or availability of this year’s flagship new iPhone models will be affected, with one recent report suggesting that travel restrictions on production validation engineers could prove problematic.

Primary iPhone assembler Foxconn has been trying to incentivize its staff to return to work. It’s likely that operations and supply-chain challenges will be very high on Apple’s priority list for some time yet.