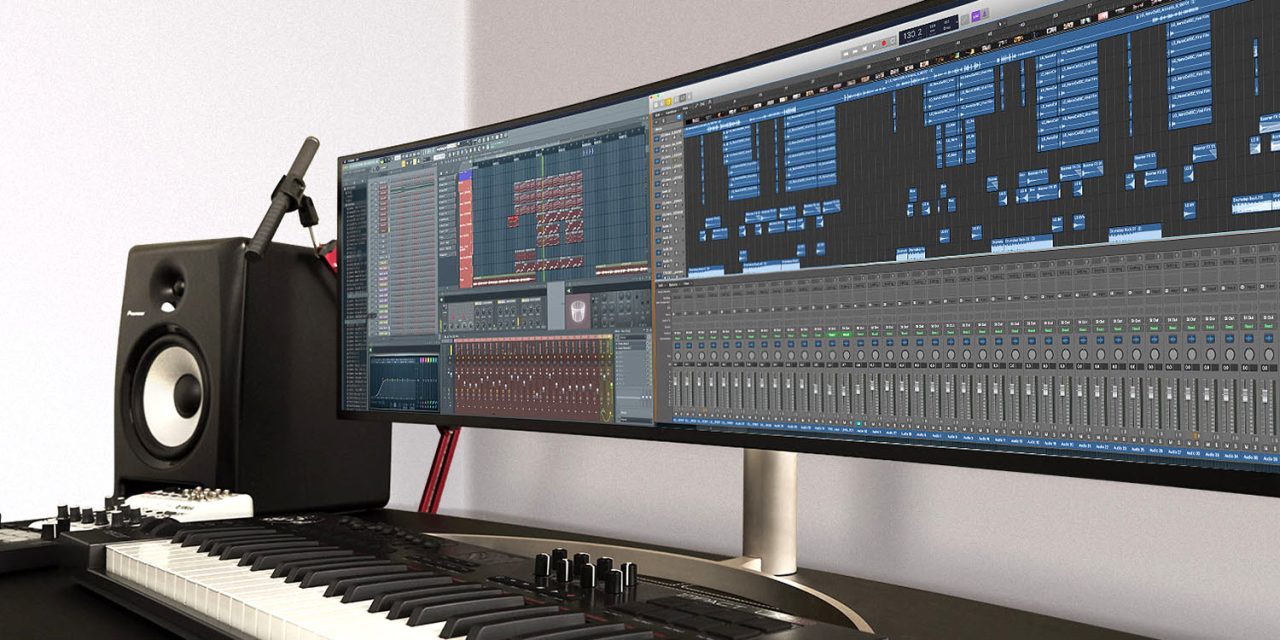 It’s time for Apple to give us a larger iMac.

But it’s not 2009 anymore. We now live in a world where 34-inch monitors are commonplace, 40-inch ones are not unusual – and there are even 49-inch models around, from Dell, LG , and Samsung. Alongside these, the iMac display, impressive as it is in terms of resolution, looks cramped …

Search Amazon for widescreen monitors and you’ll get over 2,000 hits. Some of them are for 27-inch monitors, and some are for even smaller ones. But start browsing them, and you soon see that there are plenty of 32-inch and 34-inch models.

I’d argue that while 27-inch was once considered a large monitor, these days it’s just a very typical size. When it comes to ‘large’ monitors, that now means 32-inch plus.

Now, we have to acknowledge that the current 27-inch iMacs use much higher-resolution panels than those found in most monitors from competitors. Go out and buy a 34-inch monitor from Dell, LG or Samsung and you’ll typically get a resolution of 3440×1440.

Apple’s current 27-inc iMac displays are 5120×2880. Those extra pixels don’t deliver extra real-estate – you’ll normally run a 5K iMac or iMac Pro at 2560×1440 – but they do provide a notably smoother display, at least when viewed up close.

So sure, I’m not saying that an Apple 32- or 34-inch iMac is going to be possible at the same price-point as today. But Apple has a lot of buying power, so I don’t think that creating at least the option of a larger iMac at an AFA (Acceptable For Apple) price point is an unreasonable ask.

We do have some small encouragement for Thinking Bigger. We’ve already seen the 15-inch Mac Pro grow into a 16-inch one, and a report yesterday suggests that the 13-inch model will become a 14-incher.

The same report suggests we’ll be seeing a new iMac Pro, but there’s no such encouraging news when it comes to screen size.

That, to my mind, would be a missed opportunity. There’s no doubt that there’s demand for larger models.

And the more 32-inch plus monitors we see out there, the smaller that new 27-inch iMac is going to look. Some 11 years after the first 27-inch iMac, it’s time for Apple to Think Bigger and deliver a larger iMac.

That’s my view; what’s yours? Please take our poll, and share your thoughts in the comments.