New jailbreak hack lets you run Android on your iPhone 7 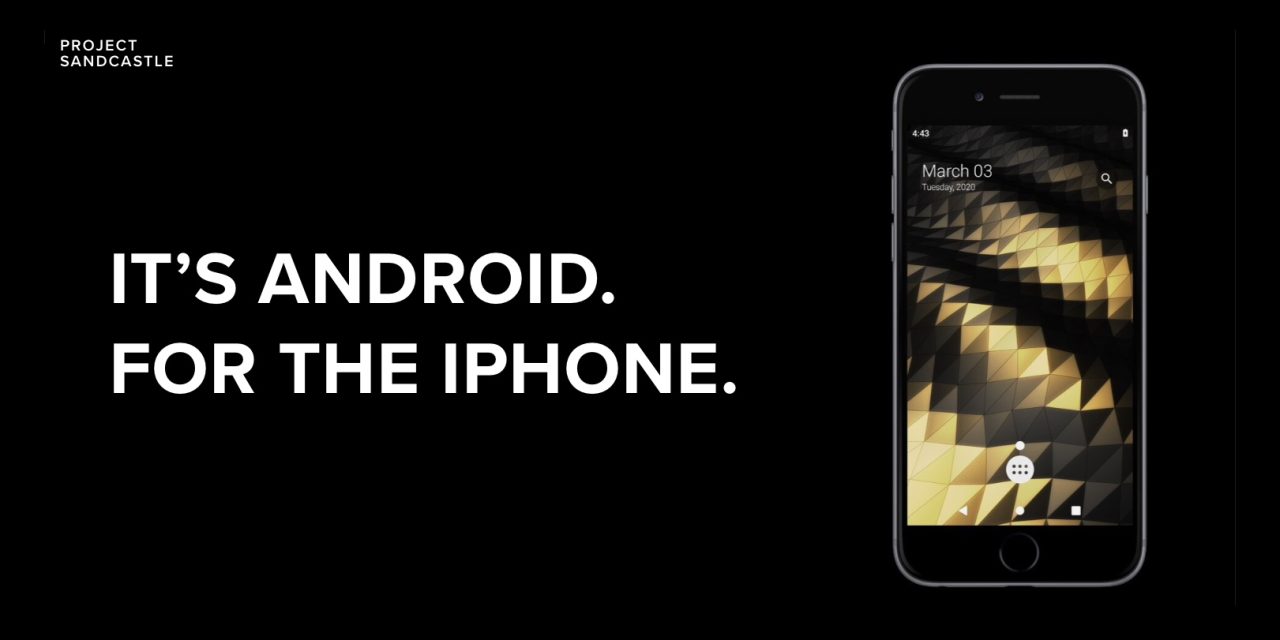 The Correlium team has today released a beta of a work-in-progress hack to get the Android operating system running on the iPhone.

Using the checkra1n jailbreak exploit to gain access to the bootloader of older iPhone models, Project Sandcastle lets you install a semi-working version of Android on an iPhone 7 or iPhone 7 Plus. Support for additional phone models is in the works.

Obviously, proceed at your own risk. Even more so than a standard jailbreak, you can imagine the potential for stuff to go wrong here is significant. (Personally, it’s cool that it exists but I wouldn’t try it out on anything but an old, secondary, iPhone that I no longer use.)

In addition to only supporting the iPhone 7 generation right now, many components of the hardware are currently non-functional. Camera, Bluetooth, and cellular modems are notably not working in the current builds.

Nevertheless, it has a huge community achievement to get even to this point. The work could improve forensics research and even enable something like an ephemeral second OS living on your phone.

You could imagine a situation where you use iOS day-to-day but can hop over into Android OS to get something sensitive done, only to reboot and have the Android partition completely wiped clean and start from scratch once more.

The checkm8 bootrom exploit released in late 2019 affects all iPhone models from iPhone 4s through iPhone X, and because the issue resides in the hardware ROM, Apple cannot patch it.

Find out more details and download the special builds at ProjectSandcastle.org.

Correlium and Apple are currently embroiled in a legal battle over the company’s iOS virtualization in the cloud services.