Poll: Which rumored new Mac are you planning to buy? 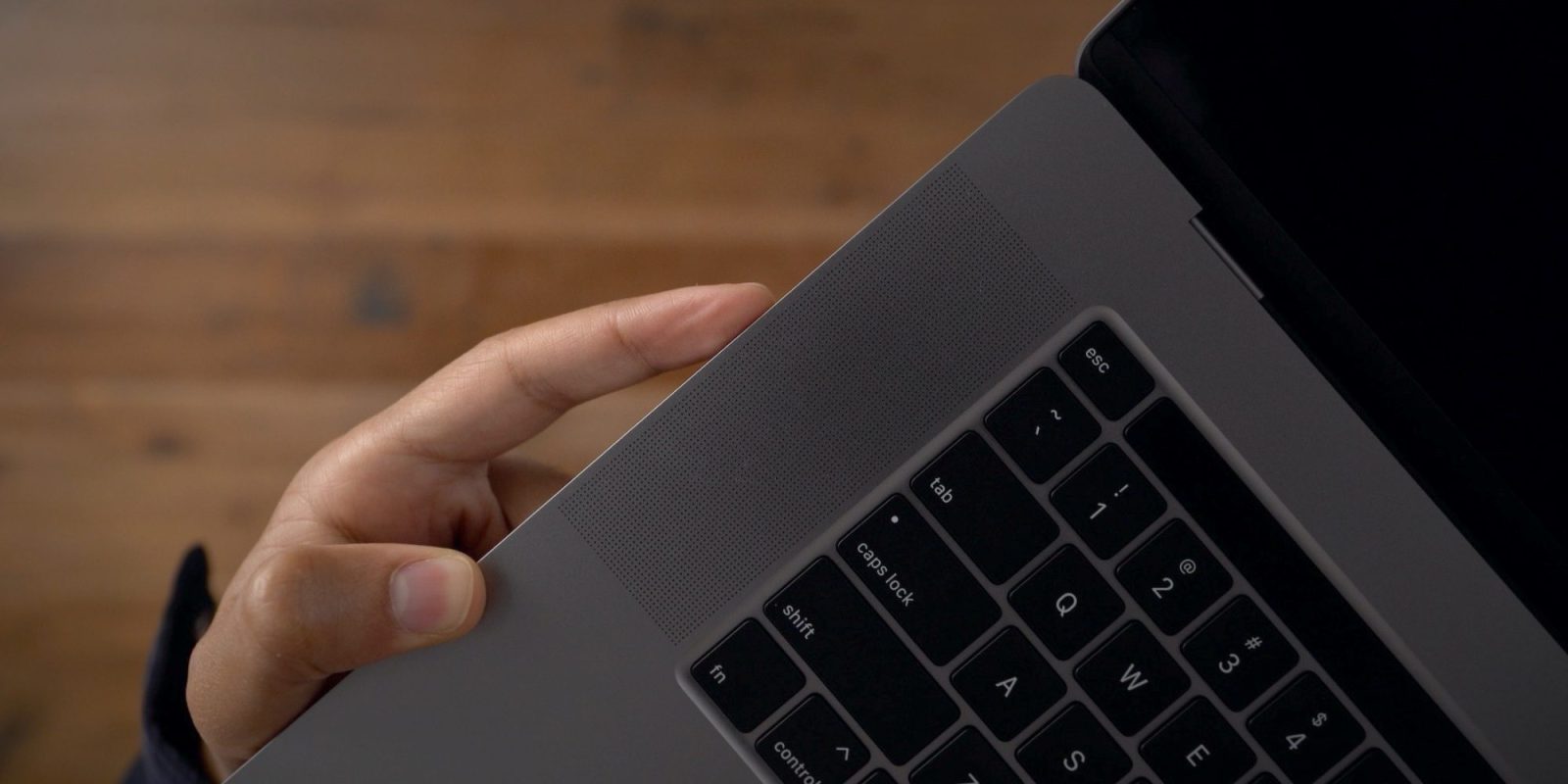 It’s been a busy week for rumors about Apple’s plans for the Mac in 2020. A pair of reports and sources have suggested that Apple has updates for nearly all of its Mac models in store for this year, and we want to know: which one are you planning to buy?

First and foremost, Apple is believed to have an updated version of the MacBook Air on the way with its more reliable scissor switch Magic Keyboard. In fact, Ming-Ching Kuo believes that the Magic Keyboard will come to all of Apple’s MacBook lineup in 2020, saying goodbye to the infamous butterfly design.

Meanwhile, a report from Kuo just this week put a focus on Apple’s plans to switch to mini-LED technology. According to Kuo, Apple will release a 27-inch iMac Pro, a 16-inch MacBook Pro, and a 14.1-inch MacBook Pro with mini-LED displays this year. The 14-inch version would replace the 13-inch in the lineup, Kuo said.

This would be the first update to the iMac Pro since its introduction in December of 2017. The 16-inch MacBook Pro was just released in November, but a one-year revision this fall would make sense.

But again, the fun doesn’t stop there. An anonymous Twitter user who has previously provided accurate information about upcoming Apple products returned this week. The CoinX account on Twitter said to expect updates to both the consumer iMac as well as the Mac mini sometime “soon.”

Details here are unknown, but the Mac mini was last upgraded in 2018, while the iMac is approaching its one-year mark.

Personally, I just upgraded to the 16-inch MacBook Pro in November, so I don’t have any plans to upgrade my Mac this year. That being said, it certainly seems like Apple has a busy year for the Mac planned. Do you plan on upgrading? If so, vote in the poll below and elaborate down in the comments!