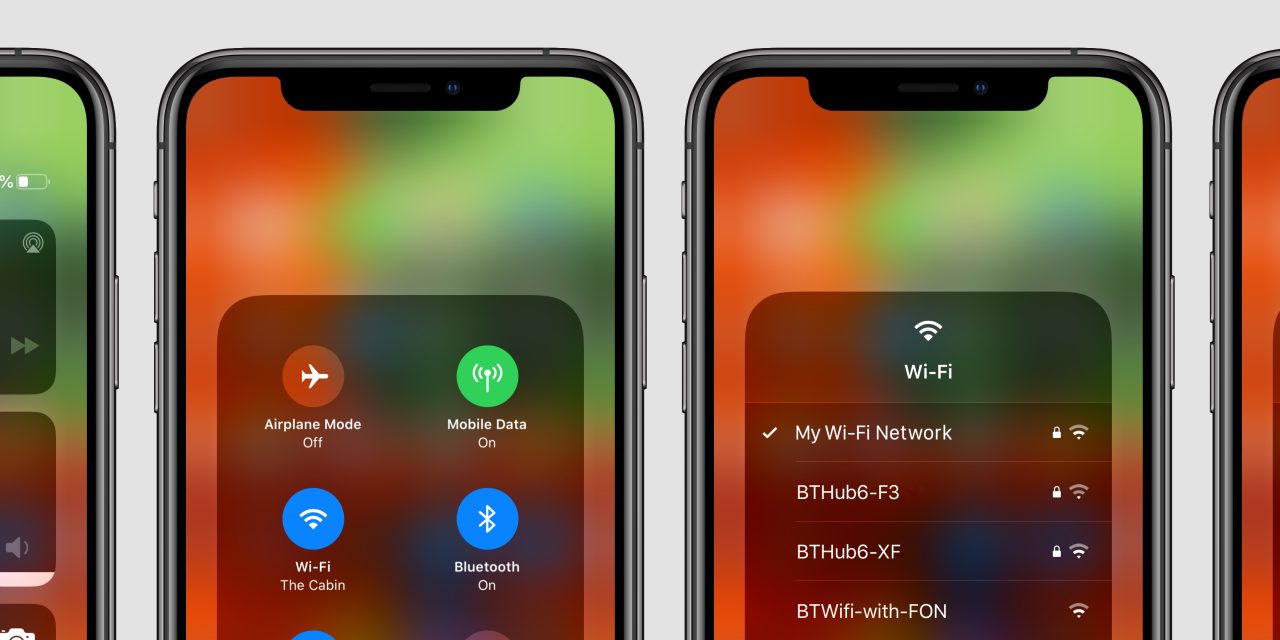 Apple and Broadcom were hit with a more than $1 billion penalty in January for infringing upon patents held by the California Insitute of Technology. Following that decision, Apple pushed to get one of the Caltech patents in the case ruled as invalid, but that quest failed today.

Bloomberg Law and Reuters report that the United States Court of Appeals for the Federal Circuit has ruled against Apple’s bid to overturn the decision. Apple specifically focused on US Patent No. 7,116,710, which covers a “method of encoding a signal,” among other things.

Details on Apple’s argument against the patent are unknown right now, but Reuters says that Apple challenged the patent on “obviousness grounds.” Apple’s challenge ultimately failed, with the patent court upholding the validity of the Caltech patent. The report reads:

The US Court of Appeals for the Federal Circuit affirmed a decision by an administrative patent court that upheld the validity of a Caltech patent challenged by Apple on obviousness grounds.

The actual patent infringement suit covered three patents, all of which related to Wi-Fi performance and balancing speed with factors like heat, power, and chip size. Of the $1.1 billion verdict, Apple is responsible for $838 million, while Broadcom is responsible for $270 million. Caltech lawyers said the number was based on Apple’s sales of over 598 million infringing devices in the United States.

Apple and Broadcom denied infringing on the patents and also disputed the method by which lawyers and the jury came to the $1.1 billion verdict. Caltech, however, said that all of Apple’s products infringed on the patents: iPhone, iPad, Mac, iMac, Apple Watch, Apple TV, HomePod, and even the discontinued AirPort routers.

With today’s ruling, Apple remains on the hook for the $838 million. Whether or not the company has other tricks up its sleeve to try to appeal the case remains to be seen.