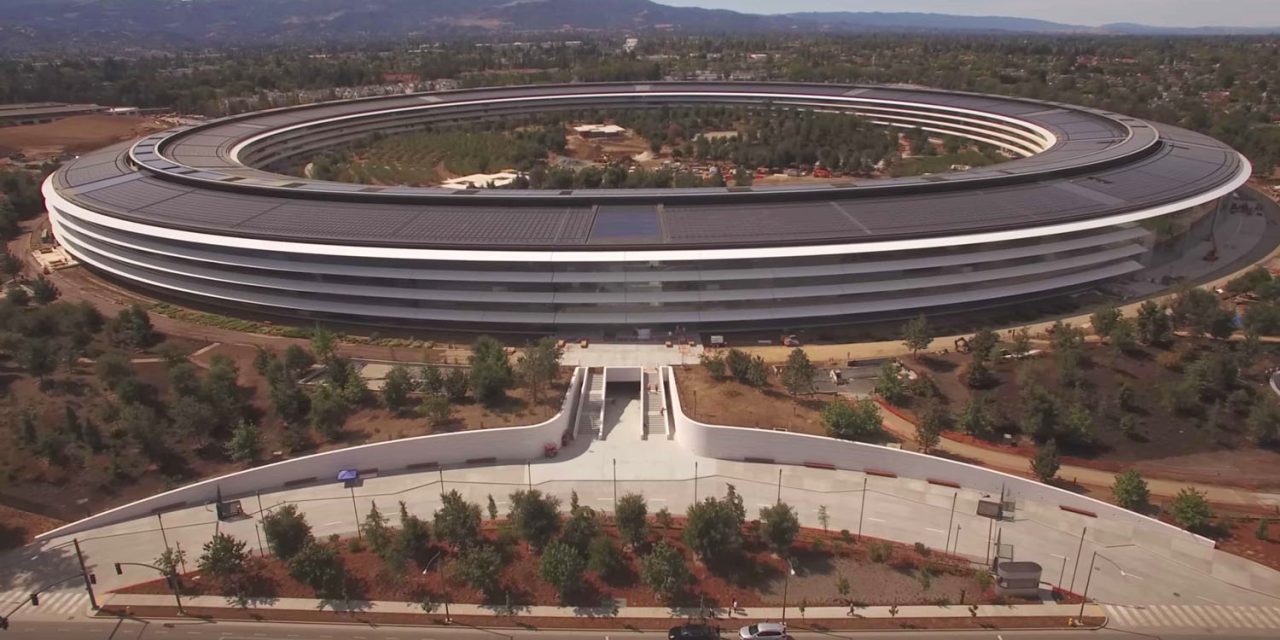 According to a report from Business Insider, Apple is telling employees at its Cupertino campuses, Apple Park and Infinite Loop, that it recommends working from home today as an “additional precaution” (via Mark Gurman).

Further details on the policy are not clear at this time. Many divisions of Apple may struggle to do their jobs remotely effectively, which is perhaps why this is a recommendation rather than a requirement at this stage. Apple is yet to confirm the arrangements publicly.

Yesterday, advice from the Santa Clara Public Health department instructed Silicon Valley companies to “consider use of telecommuting options for appropriate employees.” So, perhaps today’s report is coming from Apple’s implementation of the health guidance.

The same notice also said that companies should minimize or cancel “large in-person meetings and conferences.” Apple has already announced it would no longer participate in SXSW, where it had planned to debut premieres of upcoming three Apple TV+ shows.

However, the company has yet to comment on its plan for WWDC, which typically draws in 5,000 Apple developers around the world for a one-week conference held in June.

Latest government data reports there have been 231 cases of novel coronavirus in the United States so far. Worldwide, the number of cases is believed to have crossed 100,000.