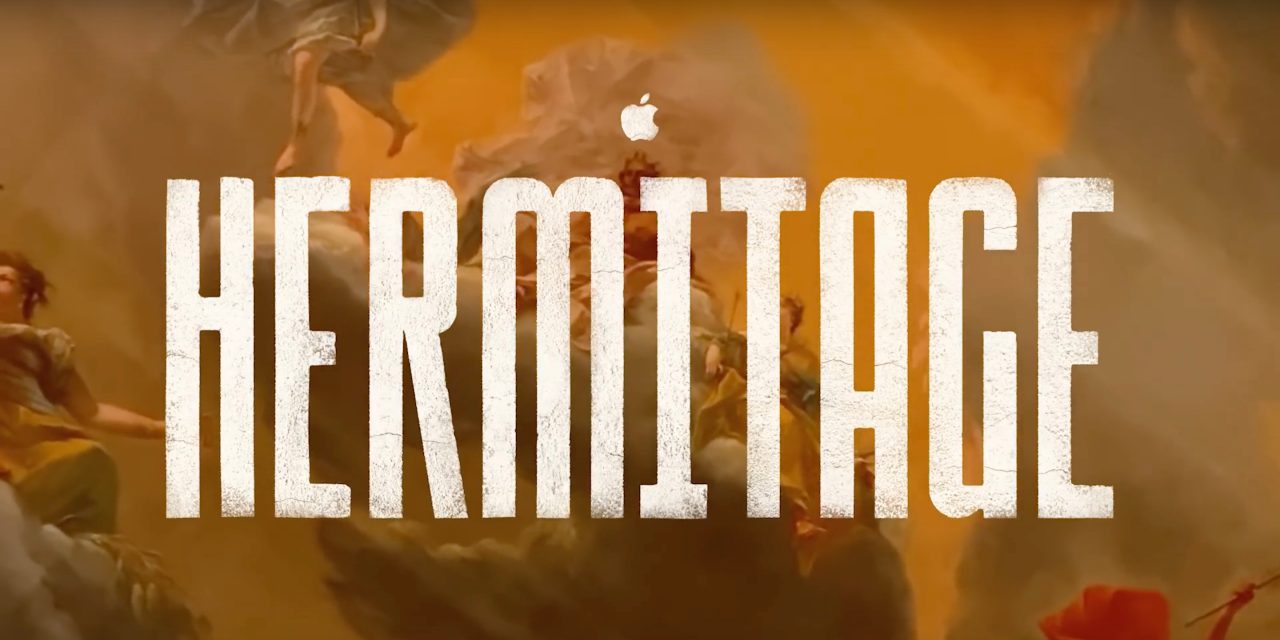 The latest installment in Apple’s ongoing Shot on iPhone ad campaign is a daring one, a five-hour journey through the State Hermitage Museum in St. Petersburg, Russia.

Shot on iPhone 11 Pro in 4K, Apple says the 5 hour 19 minute 28 second video was recorded on one battery charge. The journey covers more than 45 galleries and not only features the art on exhibition, but Apple set up several live performances along the way. Watch the video after the break …

For people that don’t want to sit through the whole thing, Apple has made a trailer featuring the highlights. It indicates the phone started at 100% battery and finished with 19%.

Apple also posted timestamps for particular moments in the description of the video, so check that out if you want to skip through some of the big moments.

At about the halfway mark, Apple films a ballet sequence in the Hermitage Theater and the film notably ends with a live band performance, music composed by Kirill Richter.