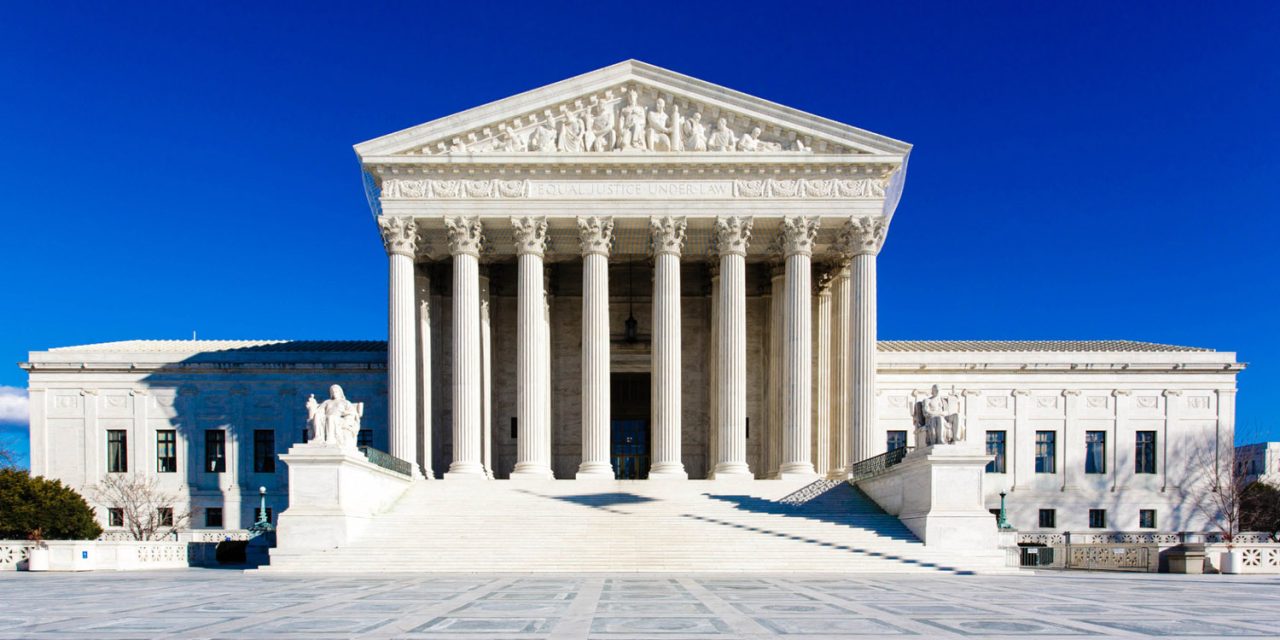 The decade-long legal battle between Apple and VirnetX may be coming to an end. Today the US Supreme Court rejected an appeal from Apple to hear the case in which it may end up owing VirnetX $400+ million.

Update 3/13: VirnetX has said today in a press release that Apple has paid the full $454,033,859.87 judgment awarded in the lawsuit, ending the ten-year legal fight (via MacRumors).

VirnetX’s case against Apple is based on the claim that it infringed on its patents surrounding security communication technologies and dates back to 2010. The most recent numbers put the amount Apple owes VirnetX at $440 million but that could change before the case sees a final ruling. As we previously reported:

Apple and VirnetX are both still awaiting details on the recalculation of the damages in the first part of this lawsuit. The Texas judge in the case must decide whether to hold a new damages-only trial or to recalculate damages without holding one. VirnetX has argued that its damages are fair based on its belief that Apple sold over 400 million devices that infringed on the patent.

Noted today by Reuters, Apple filed an official statement when the US Court of Appeals denied its request for a rehearing:

Apple in a court filing called the Federal Circuit’s refusal to entertain its demands “legally wrong and grossly unfair.” The company also said the lower courts impermissibly allowed VirnetX to request damages far beyond the value of the patented invention.

Meanwhile, VirnetX said it thinks $440M from Apple is justified.

VirnetX told the justices: “The entire damages award … remains supported by claims that a jury – and the Federal Circuit – found valid years ago and that have not been canceled since.”

The appeal to the US Supreme Court was probably Apple’s last shot at getting a different outcome in the case.