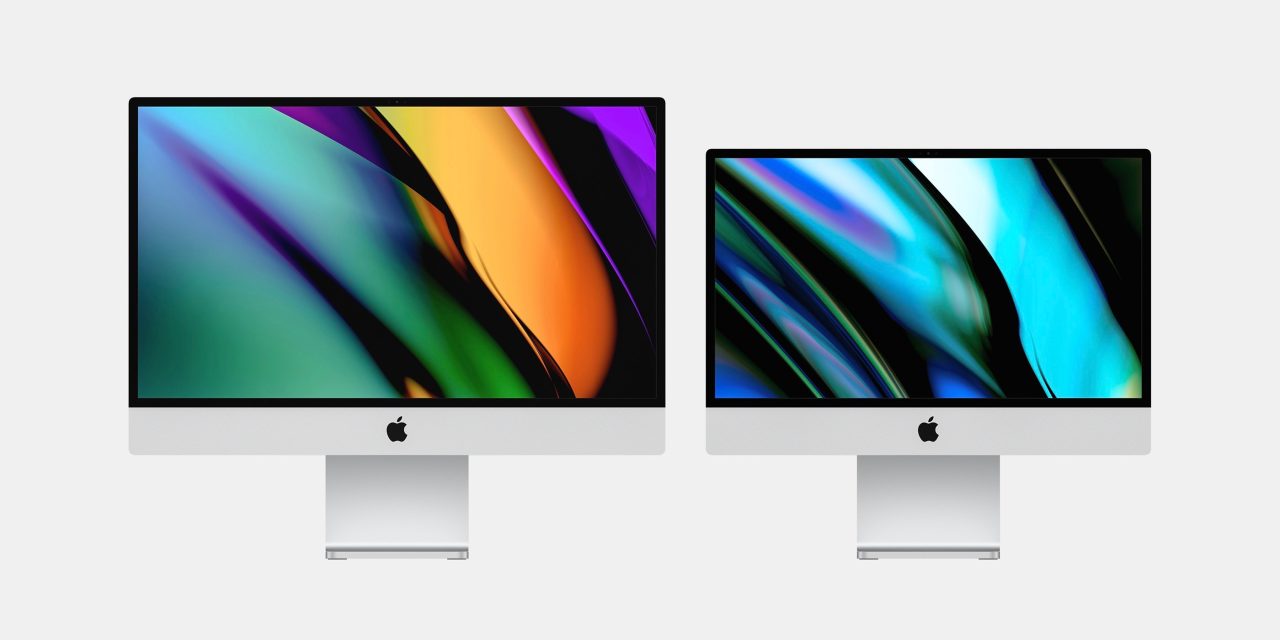 Signs are pointing to Apple releasing both an updated iMac and iMac Pro this year and we’ve got a look at a fun bit of eye candy with a new iMac concept. This imagining shows Apple bringing the Pro Display XDR aesthetic and even stand to the iMac.

The design of the current iMac has been used by Apple since 2013 and even that was a minor change to the overall design that’s been used for over a decade. We heard earlier this month from a reliable leaker that a refreshed iMac could be coming “soon” alongside the prediction of an updated Mac mini and iPad which were both released last week.

Now a new concept by Viktor Kádár and Patrik Borgatai imagines what the iMac lineup would like in 24- and 29-inch sizes with the design of the Pro Display XDR, including much slimmer bezels than the current iMacs.

Right now in 2020 there is a high chance that Apple finally step up and show what is in its designers mind that will rule the All in One computer segment for the next five years. But right before Apple’s move I would like to show what I think a new iMac should look like.

During the design process my main goal was to create a look that incorporates the traditions of the past iMacs, yet is forward-looking and fresh.

I definitely wanted to keep the pillow-formed backside of the machine, but on the other hand I wanted a more industrial and geometrical look.

Since the Pro Display XDR stand couldn’t work from a cost perspective (it costs $999 which is just $100 different from the base 21.5-inch iMac 😅), the artists made some modifications…

I am a huge fan of the look of Apple’s Pro Stand, but I know that such an expensive object can’t be used in the iMac. So I made some changes that would reduce cost and fits more to the aesthetics of the machine. The stand has a twelve millimeter thickness and because I love symmetry and evenness, I dropped the five millimeter edges and I made them to twelve. This change has give the opportunity to shrink down the bezels, enlarge the air intakes, and make better sound output.​​​​​​​

They even designed new iMac wallpapers (2 of 4 seen above) and made them available for download on the Behance project.

Check out the video below and the full concept here.